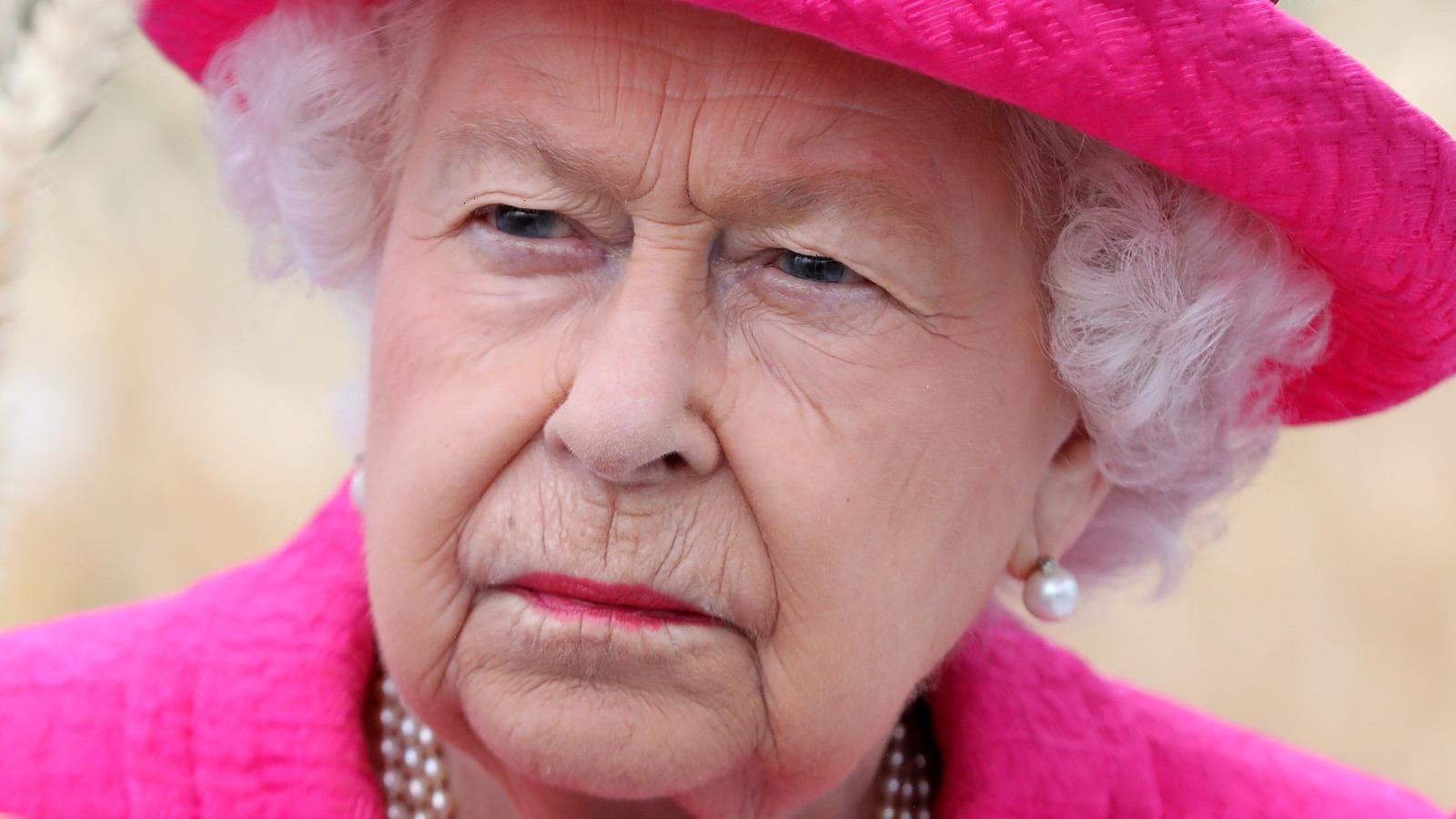 It’s not exactly a secret that Prince Harry and Meghan Markle’s relationship with the royal family has been strained. Tensions appeared to hit fever pitch in May when Harry and Meghan gave a tell-all interview to Oprah Winfrey about their time as senior royals. The two made some bombshell claims during the sit-down, including accusing at least one family member of making racially insensitive remarks about the color of their son Archie’s skin before he was born.

Harry has continued to speak out since, including revealing more about his life and famous family on Apple TV+’s “The Me You Can’t See: A Path Forward” later that month. The royal family didn’t speak publicly about that particular interview, though a source claimed to Daily Mail that “those around [Queen Elizabeth II] and Prince Charles are absolutely gobsmacked by what has happened” and noted it’s “a question of trust, and honestly any of that is hanging by a thread at the moment.”

What could potentially be another nail in the coffin for the royal family then came in July when Harry announced plans to write a memoir. Harry claimed in a statement that the book would reveal all about “the highs and lows, the mistakes, the lessons learned” and added it would be “accurate and wholly truthful” (via The Guardian).

But does all the continued tension mean Harry and Meghan could have an invitation to a big event revoked by the queen herself? Read on for what we know. 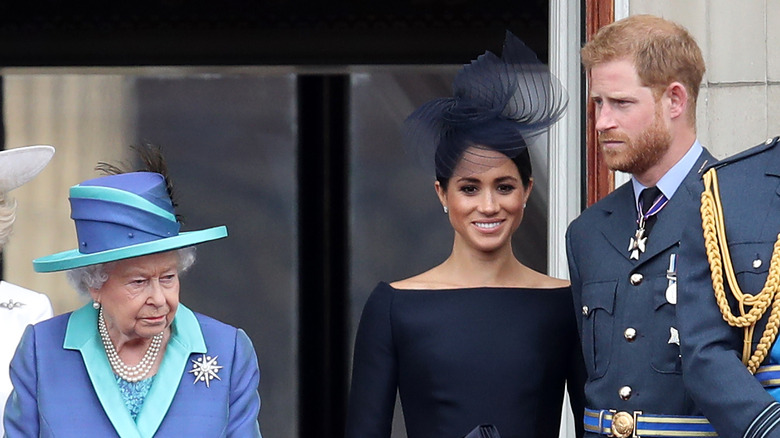 Queen Elizabeth II could potentially ask her grandson, Prince Harry and his wife, Meghan Markle not to celebrate her Platinum Jubilee with her. Though the royal family is expected to reunite in 2022 to celebrate the queen’s 70 years on the throne — making her the first monarch to ever reach the milestone — they could be a few family members down.

According to a Daily Mail source, Harry’s memoir could prove to be “the last straw” when it comes to his fractured relationship with his family. The royals are said to be particularly perturbed by his decision to release it in 2022, the same year as the Jubilee, and fear any further bombshell reveals from Harry will “overshadow” things.

The queen is thought to have remained on good terms with her grandson following his slew of interviews, and a source claimed the initial invitation for Harry and Meghan to join in with her Jubilee celebrations was “genuine.” However, they added it’s now “looking increasingly implausible” that they could reconcile, claiming, “A lot of people suspect this is the end of the road.”

Another source noted the year of celebrations for the queen “will now be characterized by a drip-feed of revelations, serialisations and, eventually, publication” of Harry’s book.

As for whether things cool down enough for Harry and Meghan to celebrate with the queen? Well, royal watchers will just have to wait and see.