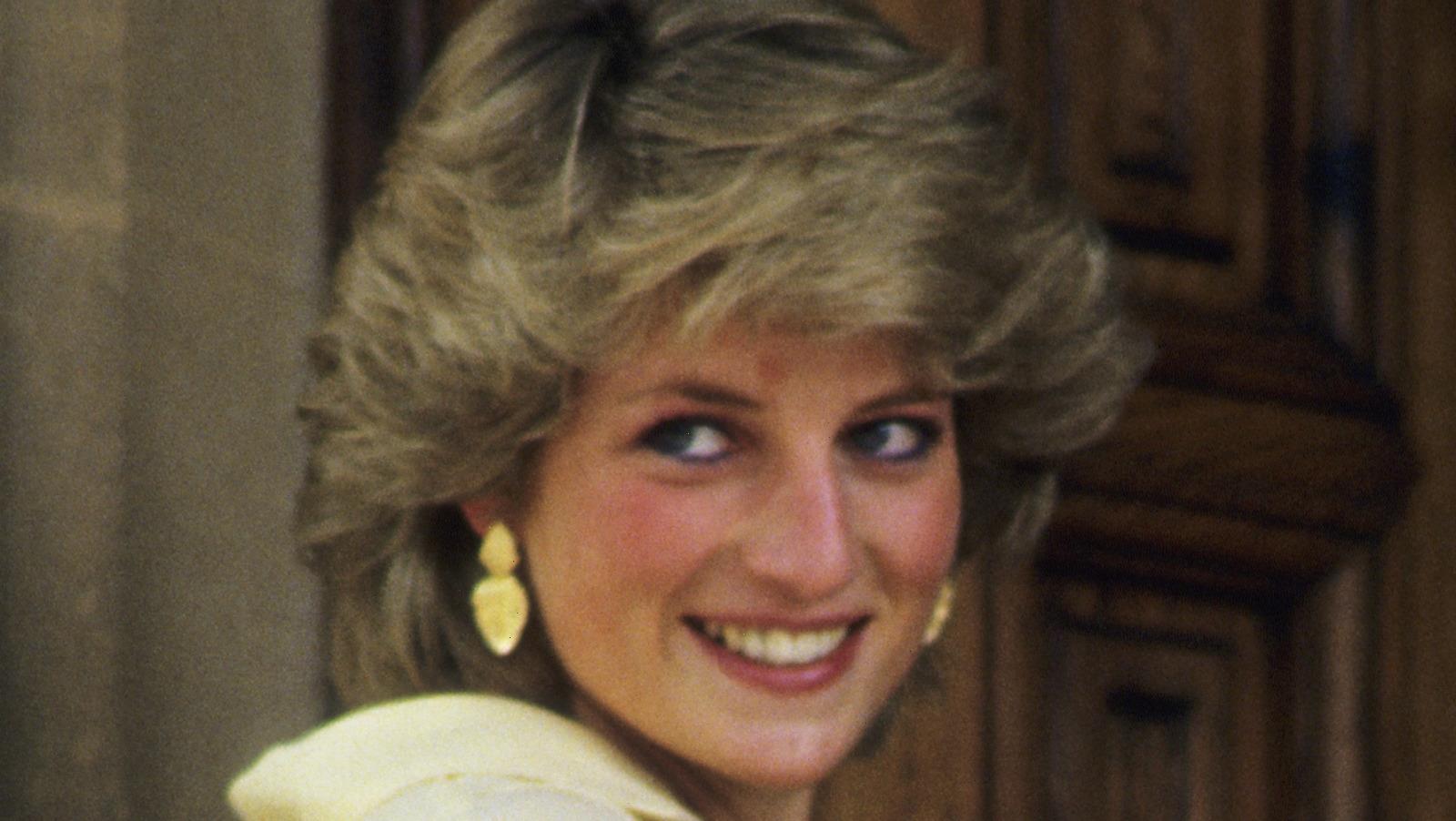 Princess Diana is as much beloved today and she was when she was alive. Especially by those who knew her best, like her younger brother Charles Spencer. On May 20, an investigation done by the BBC resulted in the network apologizing to him for her tell-all interview 25. years ago and it must be dredging up some old memories, as he immediately took to Twitter to share a sweet throwback picture.

In 1995, Princess Diana gave a tell-all interview to Martin Bashir, but the network recently found that he had deceived Diana and her brother in order to get her on TV. According to the investigation, Bashir faked bank documents that she showed to Spencer in order to gain his trust. At the time, landing the Princess Di interview was as big as Meghan Markle and Prince Harry’s sit down with Oprah Winfrey, but it was done under false pretenses. Lord John Dyson, a former justice of the British Supreme Court, said in a 127-page report, via the New York Times, “Without justification, the BBC fell short of the high standards of integrity and transparency which are its hallmark.” The apology to Spencer was long overdue, and judging by his social media posts, he has had his sister’s back for all of his life.