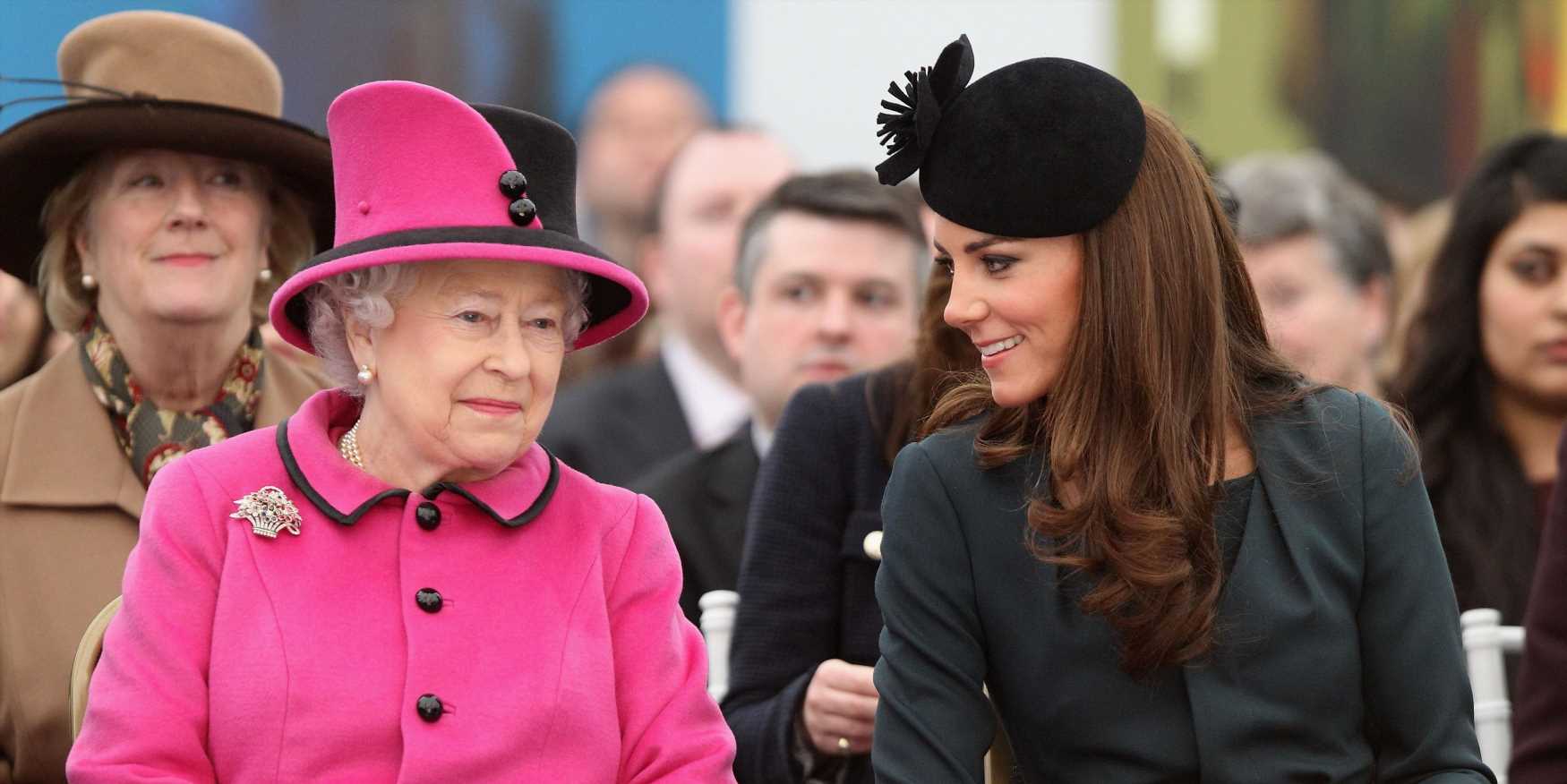 Kate Middleton has fully earned the Queen’s trust, according to one royal expert. According to Majesty Magazine Managing Editor Joe Little, the Queen sees Kate as a “safe pair of hands” to help guide the future of the monarchy.

In a new interview with Us Weekly, Little said that “the queen has great trust in Kate,” especially now, amid all the drama that’s surrounded the royal family for the past few years “in terms of the fallouts” (presumably referring to Prince Harry and Meghan Markle’s royal exit and Harry’s strained relationship with his brother, Prince William).

According to Little, the Queen made a big show that trust when she bestowed Kate with “the royal family order, something that’s only given to the female members of the royal family who have been around for quite some time and are deemed to be of great support to the queen.”

This trust is a big deal, of course, since the Queen knows that Kate will play an increasingly important role in the monarchy in the years to come.

“I would say that the queen has great trust in the future Prince and Princess of Wales William and Catherine will be one day and, you know, in the fullness of time … King William and Queen Catherine,” Little added.

So how did Kate make her way into the Queen’s most-trusted inner circle? By being a “team player” in the royal family and being a very low-key royal for her first few years as a royal, according to Little.

“Kate was very gradual,” Little explain. “She appeared occasionally, but for the first few years, it was really [as] William’s wife rather than a working member of the royal family.”

And when Kate did start taking on more royal duties and public projects, she was picky about where she focused her attentions, which Little says has also helped her thrive in royal life.

“Kate has found her own niche within the royal family,” Little said. “And she focuses on things that mean a great deal to her that she feels that she can give something to the charity…in a great way.”

Combine all of that with the fact that, according to Little, Kate “adheres to tradition” as a royal while still recognizing how “the modern royal family has to evolve,” and you apparently hit the sweet spot of someone who the Queen can really trust to essentially inherit her title someday (Kate will technically be the Queen Consort, but still).