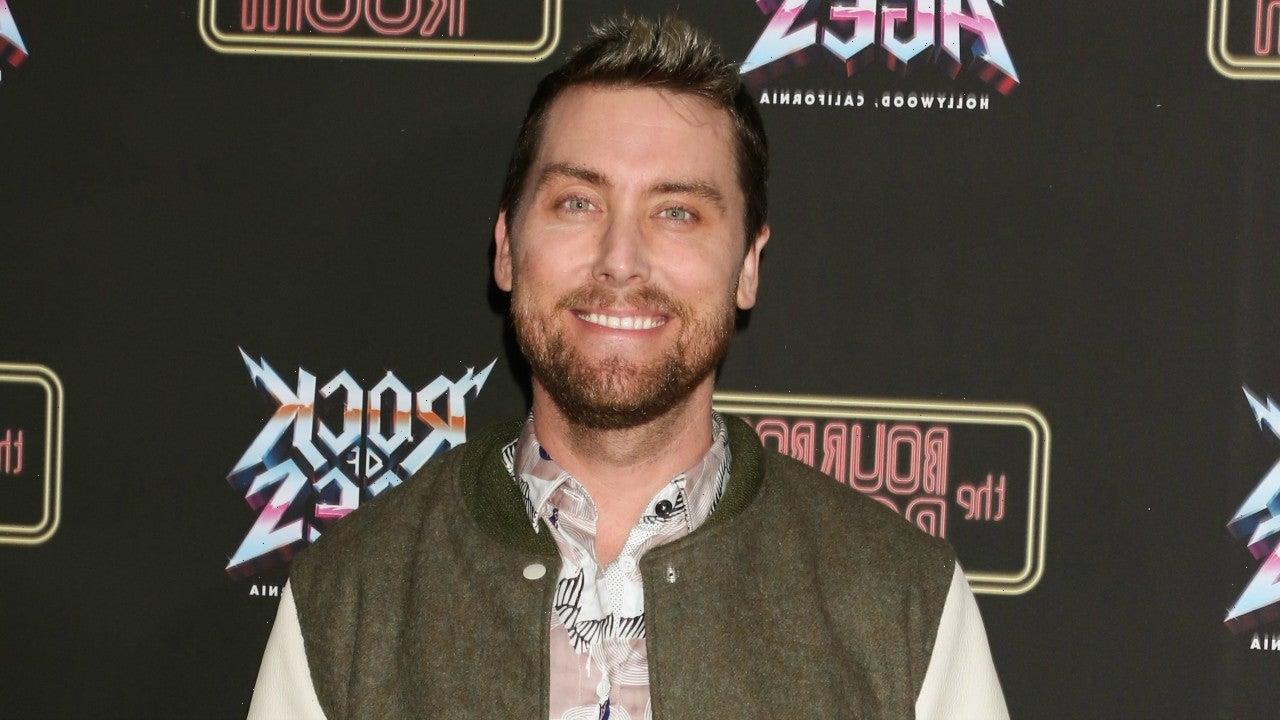 Lance Bass wants his twins to be born early, but not too early. The 42-year-old singer is expecting boy-girl twins with his husband, Michael Turchin, and tells ET’s Rachel Smith that he has a very specific hope for when his babies will arrive.

“It is crazy at this house. We’re in the middle of construction now. Doing construction in the middle of a pandemic is pretty impossible to do. Everything takes so long… It took us almost two years to get a freaking permit,” he says. “So hopefully we’ll have the nursery done by the time they get here. If they come early, we’re in trouble.”

While Bass jokes that he’s “praying they stay baked until at least mid-October,” he wants them Earth-side before the calendar changes to November.

“They’re twins, so we know they’ll come early,” he says. “Our due date’s November, but they’ll definitely come before Halloween, which I’m excited about because I am a huge Halloween freak. I need Halloween babies.”

Experiencing holidays with his kids is one of the things that excites Bass most about becoming a dad.

“I grew up in Mississippi. I had an incredible family to look up to, so I always knew I wanted to have kids and raise some good people,” he says. “I think the thing I’m really looking forward to is getting that magic back of the holidays.”

“Halloween, Christmas, you name it, it kind of loses that magic the older you get, but then when you have kids around and see that magic through their eyes, it just brings it right back,” Bass adds. “I’m excited to feel that again.”

While he awaits the arrival of his little ones, Bass is passing the time by guest hosting three episodes of Bachelor in Paradise.

“That was God being very nice to me, because I’m a huge fan, especially of Bachelor in Paradise,” Bass tells ET of landing the gig. “I like all the Bachelor [shows], but Bachelor in Paradise is just my summer indulgence. I love it so much, so when they asked me to be a guest host, I flipped. I’m like, ‘I’m going to be able to walk into Paradise?!'”

Tune in to Thursday’s episode of Entertainment Tonight for more of ET’s interview with Bass.

Bachelor in Paradise will air two Bass-hosted episodes next week, on Monday, Aug. 30 and Tuesday, Aug. 31, on ABC. Check out all of ET’s coverage for the latest drama on the beach.