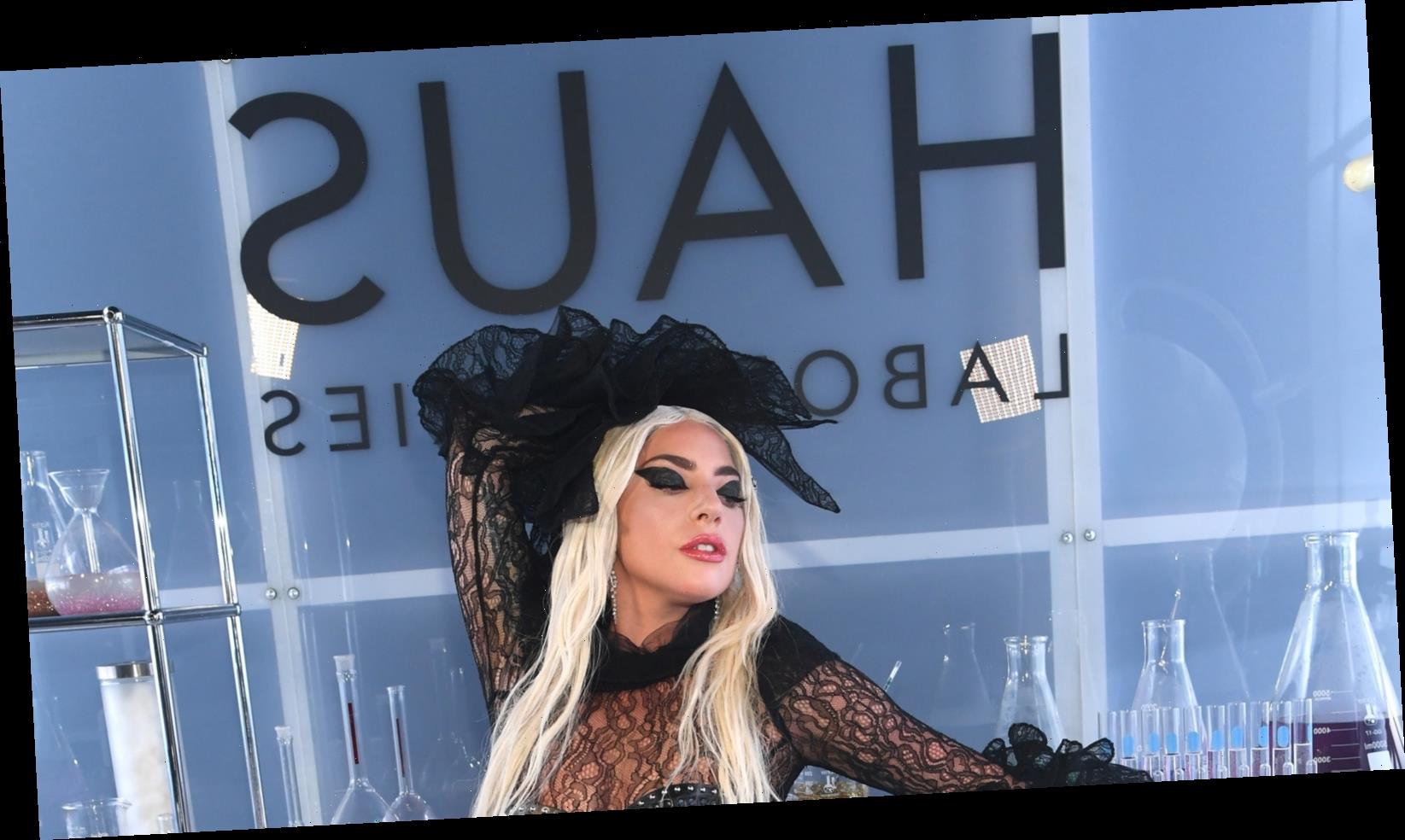 Lady Gaga seems to really get it when it comes mental health. After all, the pop star and actress has not shied away from talking about her own experiences working on her mental health, telling Oprah in 2020, “I was raped repeatedly when I was 19 years old, and I also developed PTSD as a result of being raped and also not processing that trauma” (via Teen Vogue). She has also dealt with chronic pain, another after effect of her trauma.

The singer is so passionate about mental health, she started the Born This Way Foundation, which works to help young people in crisis. All of this background makes it pretty surprising that her makeup brand, Haus Laboratories, recently shared an ad featuring images that many people who have self harmed found triggering (via Today). The ad was meant to showcase a liquid eyeliner, but the location of the marks drawn was a model’s inner wrist, which upset commenters who saw the post before it was quickly deleted.

The ad has since been removed, but not before commenters flooded the post to share their displeasure with the images, which were not accompanied by a trigger warning. According to Today, one commenter noted, “This brought back some bad memories for several people, including me. Maybe reconsider location next time?” Another shared, “I understand what they were trying to do, but this threw me into memories of (self-harm) and I really can’t deal with that. I love the products but this was a bit scary for me.” Yet another follower of the brand noted, “This was kind of creepy to watch… Might be triggering for some people. Why did you have to use it on the inside of the wrist?”

Neither Haus Laboratories nor Lady Gaga have put out any kind of statement in response to the criticism — other than to remove the offending ad.

If you or someone you know is self harming, you can learn more and get help by contacting the Crisis Text Line.