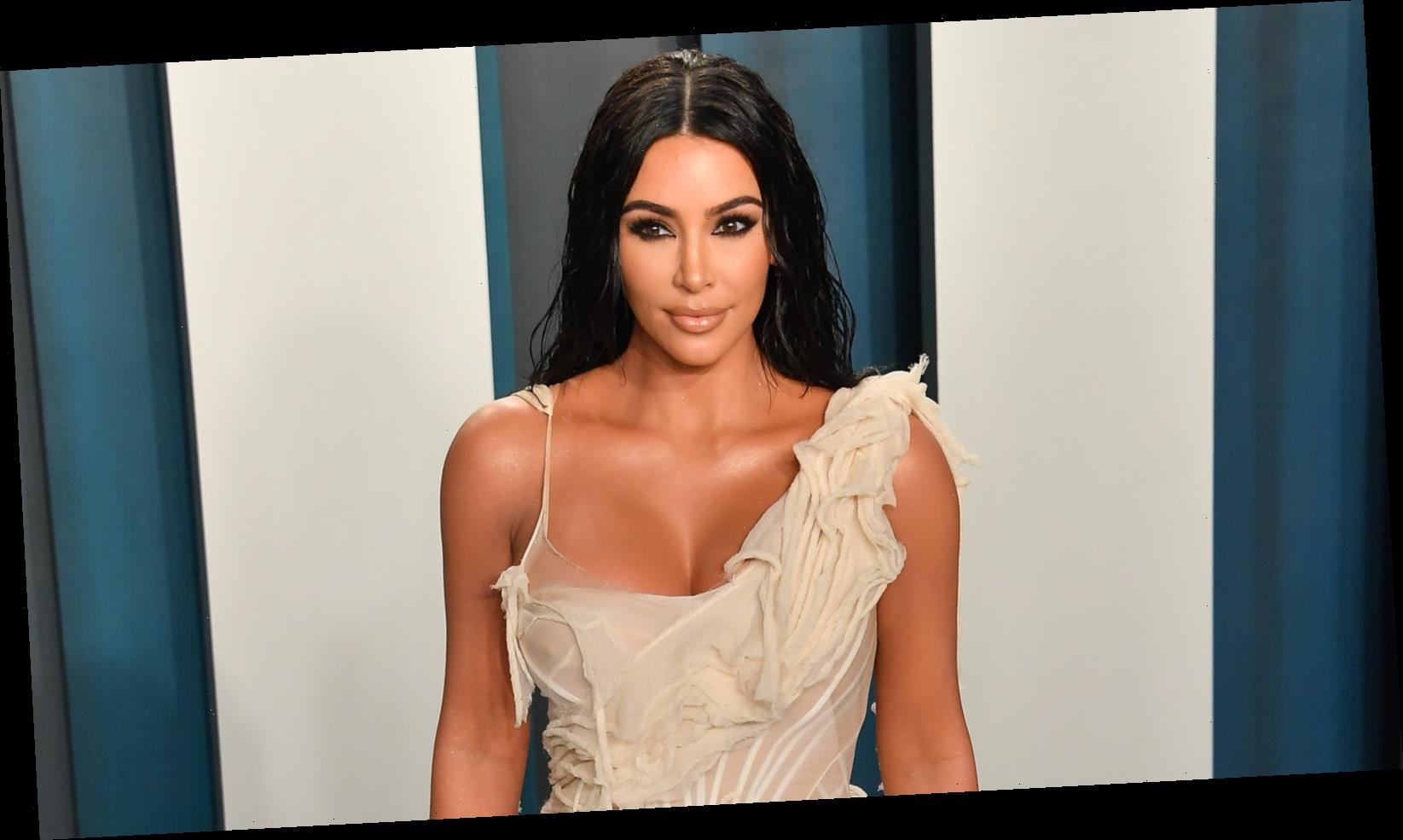 Kim Kardashian may not be everyone’s cup of tea — she ranked a distant fourth to sisters Kendall, Khloé, and Kylie in The List‘s recent Kardashian popularity poll — but that hasn’t kept her from becoming an enormous fashion influencer, social media star (her Twitter account has nearly 70 million followers), and even a passionate advocate for prison reform (as detailed in The New York Times). As anyone who watched Keeping Up With the Kardashians for even a nanosecond knows, she’s equally famous for being a member of the multimillionaire family, for her marriage to Kanye West, and for the unique names of their four children.

Holidays and other special occasions are almost always a time when Kardashian does something gossip-worthy, such as her decision to throw herself a 40th birthday party on a secluded island with some 30 guests (per Page Six), which was widely criticized as being unwise in the midst of a global pandemic. Now tongues are wagging over her Christmas 2020 celebration, but this time, the discussion isn’t about who was there, but who wasn’t.

Rumors were already swirling around the Kardashians’ trip to Lake Tahoe a few weeks before Christmas, which featured a photo into which Kourtney appeared to have been Photoshopped. Shortly thereafter, the Kardashians announced that their holiday plans would be minimized to a quiet gathering at Kourtney’s. Kim shared photos of the evening on her Instagram and Twitter accounts, saying, “It was perfect to dress up and celebrate w just the fam this year.”

Although Kardashian and West seem to have adopted a do-your-own-thing lifestyle that has them spending a good chunk of time apart, according to E! News, a source did tell the outlet that “they will be spending Christmas Eve with the family.” The pictures Kim posted to her social media told a different story. Fans saw plenty of pictures of Kim, mom Kris, her sisters, and children North, Saint, Chicago, and Psalm, but Ye was nowhere to be found.

The absence of Kanye pics seems to hint either at stress within the marriage, or issues with his own well-being. This past summer, Kardashian revealed that her husband was diagnosed with bipolar disorder (per CNN). She wrote in a post, “Anyone who has this or has a loved one in their life who does, knows how incredibly complicated and painful it is to understand.” No doubt fans will be watching Kim’s feed to see whether she and Kanye will be together on New Year’s Eve to ring in 2021.