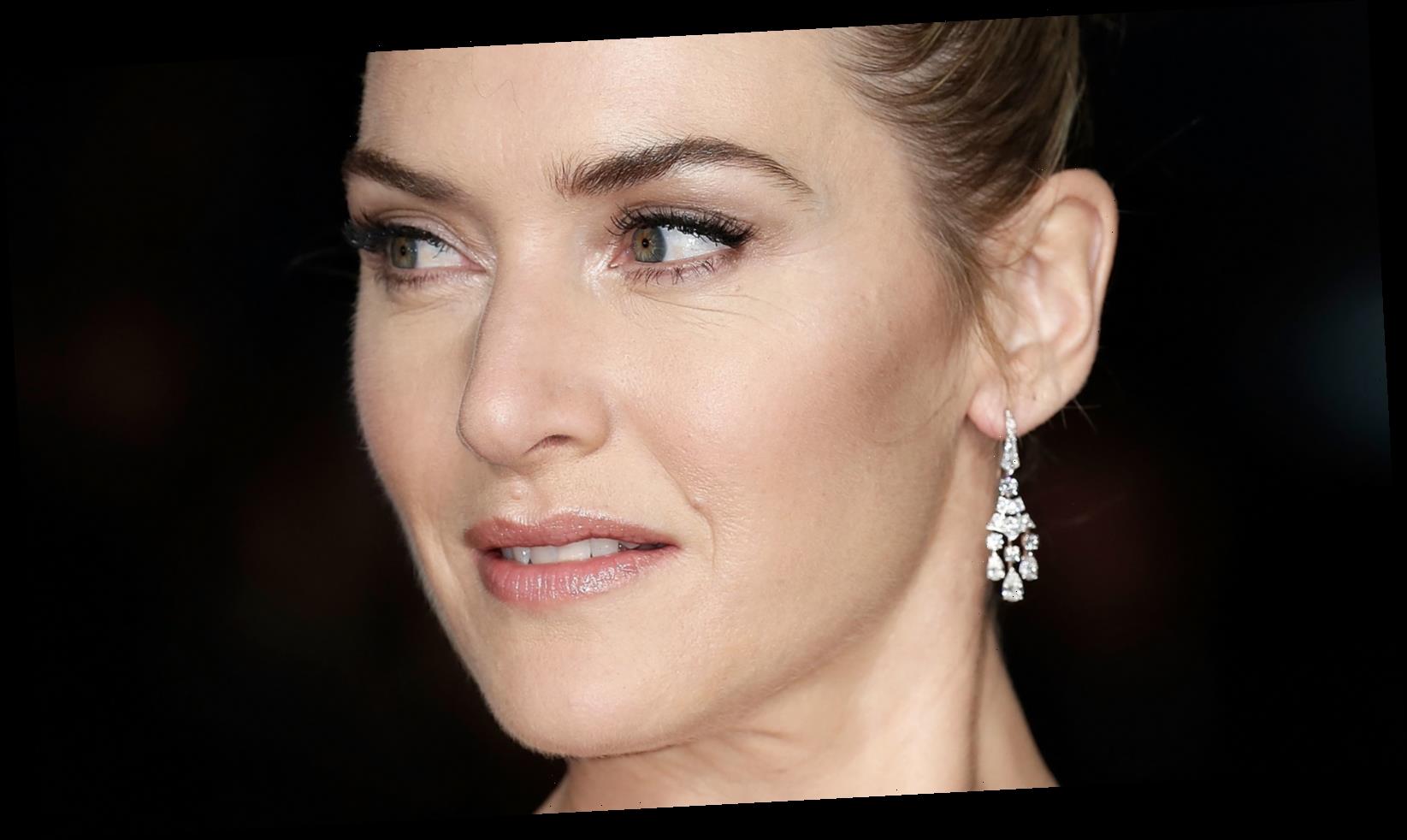 British actor Kate Winslet has revealed that she felt like she had died while filming Avatar 2. In an August 2020 interview with The Hollywood Reporter, the Titanic star admitted that a requirement of her role was learning a particularly dangerous aquatic activity. “I had to learn how to free-dive to play that role in Avatar, and that was just incredible,” she told the publication, adding, “My longest breath hold was seven minutes and 14 seconds, like crazy, crazy stuff.”

Speaking to The Guardian’s Observer Magazine in 2021, however, Winslet shared that accomplishing the feat, which unbeknownst to her bested Tom Cruise’s six minute record, actually felt exactly like what she imagined dying felt like. “My first words were: ‘Am I dead?’ Yes, I thought I’d died!” said Winslet, before dishing on how exhilarating the experience was. “God, it’s just wonderful. Your mind completely drifts off. You can’t think about anything, you can’t make lists in your head, you’re just looking at the bubbles underneath you,” she continued.

Performing underwater for Avatar 2 was meditative for Kate Winslet

Unsurprisingly, there were plenty of safety precautions on the set of Avatar 2, so there was no chance Kate Winslet could be harmed when free-diving during filming. “There are two safety divers on every performer,” Winslet explained to Collider, adding, “There are two safety divers on every underwater camera. There were so many people in that tank. I probably felt safer down there than I did on dry land. I found the whole thing incredibly calming.”

She found free-diving so calming, in fact, that she compared it to meditating. “I can’t switch my brain off. I’m too busy. I love doing yoga, but I can only do it for about 25 minutes, and then I’m making lists. I get bored and I have to stop. But somehow, learning how to [do a] breath hold was one of the most calming things I’ve ever done because you have to slow your body down,” she told Collider, adding, “You actually have to lower your heart rate to be able to oxygenate your body and subsequently hold your breath for that long.”