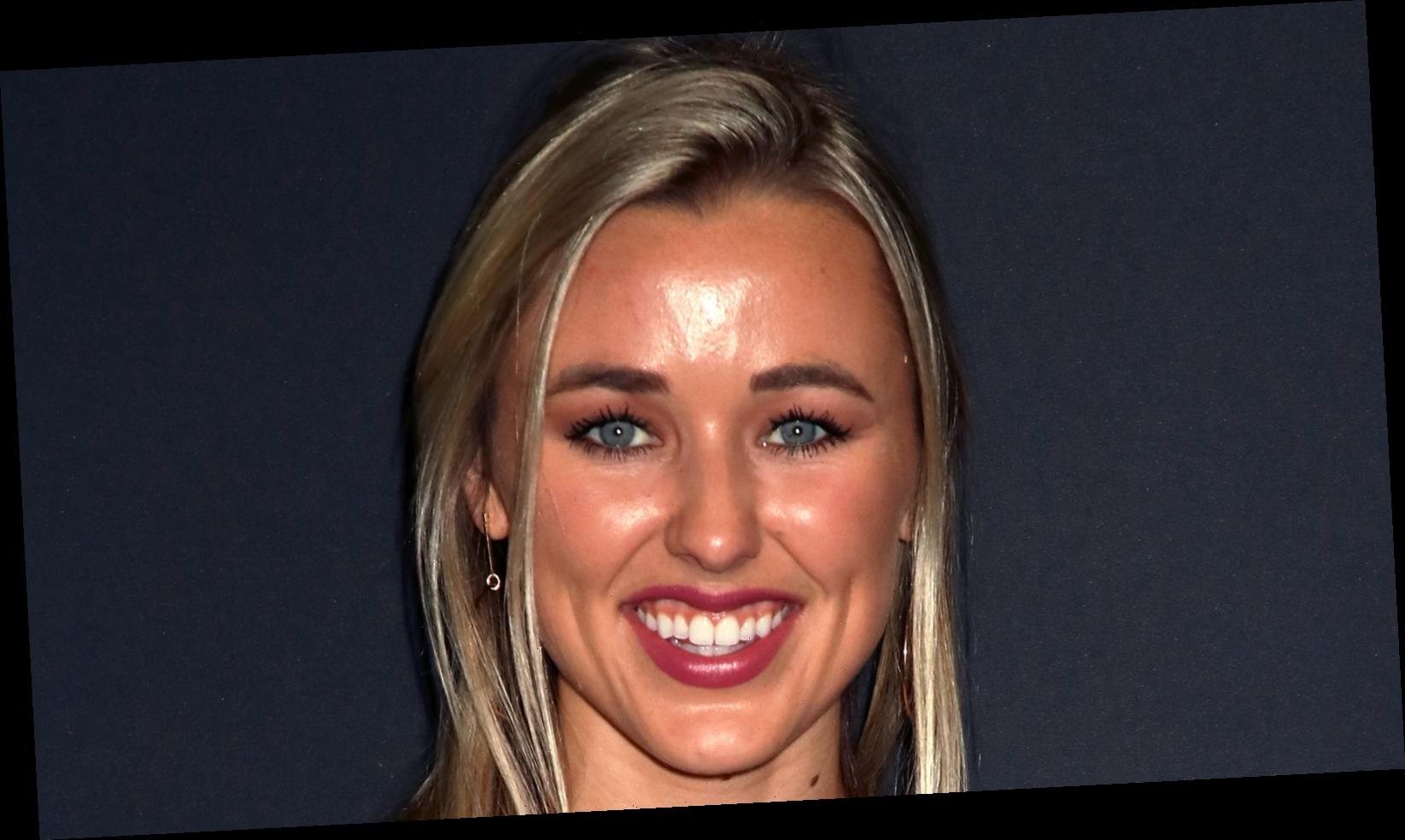 As if Matt James’ Bachelor season didn’t have enough drama, a recently aired episode saw Bachelor alum Heather Martin crash the resort where this season was filmed. The moment called to mind the last season of The Bachelor in which Hannah Brown crashed Peter Weber’s season to get some closure over their breakup.

While Hannah and Peter have history, Heather and Matt don’t. Heather and Hannah are tight though, and Hannah apparently once told her that she and Matt would be a good couple. Heather, who previously competed on Colton Underwood’s season of The Bachelor, took that to heart and showed up on The Bachelor set to see Matt, saying, “I couldn’t let him get engaged and not meet him, or not try my best,” (via EW).

Heather’s arrival was a surprise to Matt and to the other contestants. “I was just as shocked to see her as everyone else was when she arrives and I think it makes for a very interesting conversation,” Matt told Us Weekly.

Heather Martin's minivan was a rental

Drama aside, fans had a pressing question after viewing the episode: Why did Heather show up to The Bachelor in a minivan?

Minivans are perfectly respectable vehicles, but they’re not exactly sexy. Contestants typically roll up in limos on The Bachelor, but Heather had to supply her own wheels. She explained the unusual choice in an Instagram post, writing, “When you pull up to the rental car place and they ask if you want a mini van the answer is always yes.”

Heather elaborated in her Instagram Story (via E! News), saying that she didn’t think showing up in a minivan would be a big deal. “So I just have to say, I legitimately pulled up to the rental car place and I don’t know if they didn’t have any other cars but they’re just like, ‘So, is a minivan OK?'” she said. “And of course I didn’t think twice and I was like, ‘Yeah, I’d love a minivan.’ I didn’t realize until later that was a weird thing.”