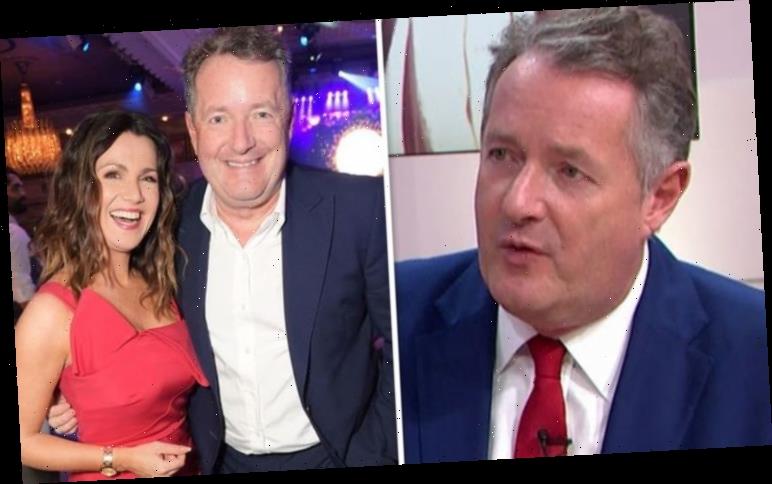 Your ‘reality’ is not reality

Bethan typed in view of her 16,500 Twitter followers: “Five men character assassinating a woman. No wonder Meghan left the UK.

“This was uncomfortable to watch. This is the reality women face daily,” she added.

Piers immediately defended himself against the criticism in view of his 7.7 million fans, as he composed a list of points that conflicted with Bethan’s tweet. 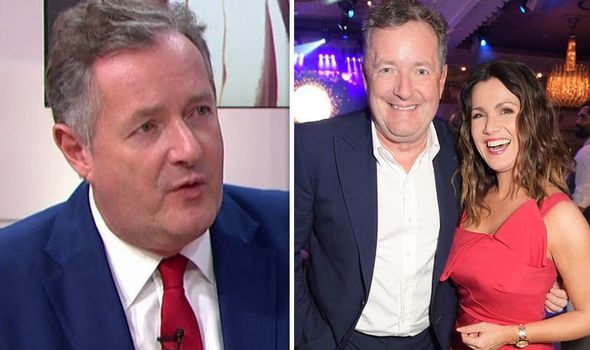 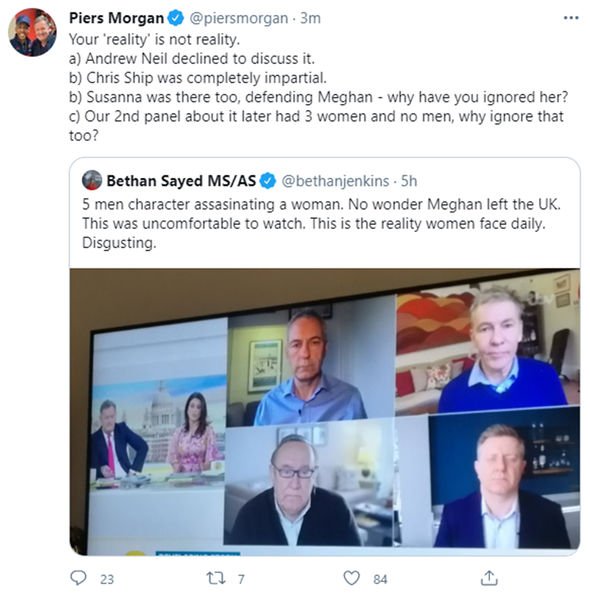 He replied: “Your ‘reality’ is not reality. A) Andrew Neil declined to discuss it. B) Chris Ship was completely impartial. C) Susanna was there too, defending Meghan – why have you ignored her? D) Our second panel about it later had three women and no men, why ignore that too?”

However, some followers were still unconvinced by Piers’ response to Bethan, as they wished he would “move on” from talking about Meghan.

One said: “I wish you’d just move on & leave them alone.”

A second replied: “You had two panels discussing Meghan what’s-her-face?! On a day when you have the Scottish first minister defending themselves about breaking the ministerial code plus the most important U.K. budget in a generation. You really do tackle the important issues of the day.” 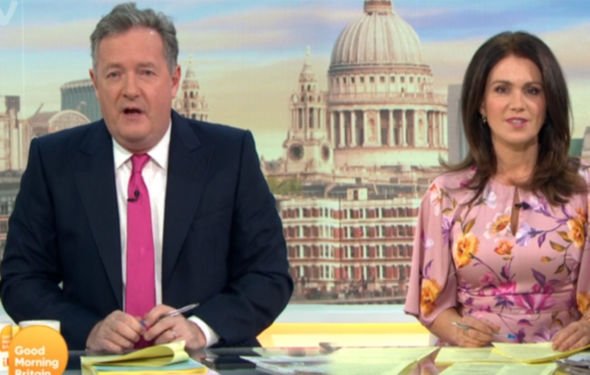 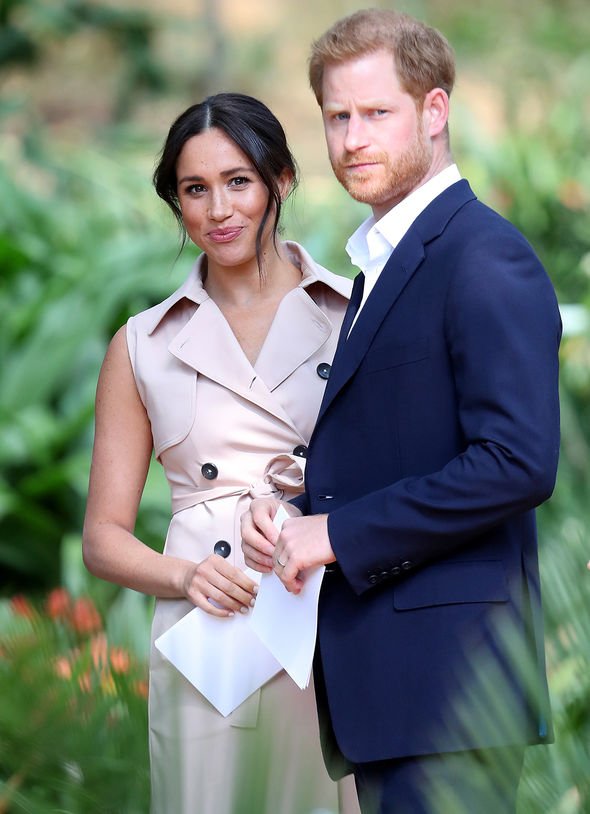 While a third typed: “The 20 sec bit I saw has Susanna acting like counsel for the prosecution…”(sic)

However, others agreed with Piers’s decision to question if Megan is a “bully”, after a report in The Times was published claiming she had bullied two staff members out of Kensington Palace.

One said: “They want to cancel you Piers. Just like here in the USA they cancel every one.”

A second replied: “I agree with Piers. She is such a hypocrite.”

The Duchess released a statement Monday night saying she is a victim of a “calculated smear campaign”.

It was reported that a bullying complaint was lodged against her by a senior member of Kensington Palace staff.

The claim was made in October 2018, five months after her wedding to Prince Harry, by Jason Knauf, who worked as communications secretary to Prince Harry and Meghan.

Mr Knauf had claimed the duchess “drove two personal assistants out of the household and was undermining the confidence of a third staff member”.

However, Meghan has completely shut down the accusations and called it “harmful misinformation”.

In a statement issued by Meghan’s spokesperson, they said: “Let’s just call this what it is — a calculated smear campaign based on misleading and harmful misinformation.

“It’s no coincidence that distorted several-year-old accusations aimed at undermining the duchess are being briefed to the British media shortly before she and the duke are due to speak openly and honestly about their experience of recent years,” they added.

Susanna read out the lawyers’ response on-air, saying: “This newspaper is being used by Buckingham Palace to peddle a wholly false narrative before the interview.”

On Sunday the Duchess and her husband Prince Harry will be seen on screens giving an in-depth interview with Hollywood star Oprah Winfrey.