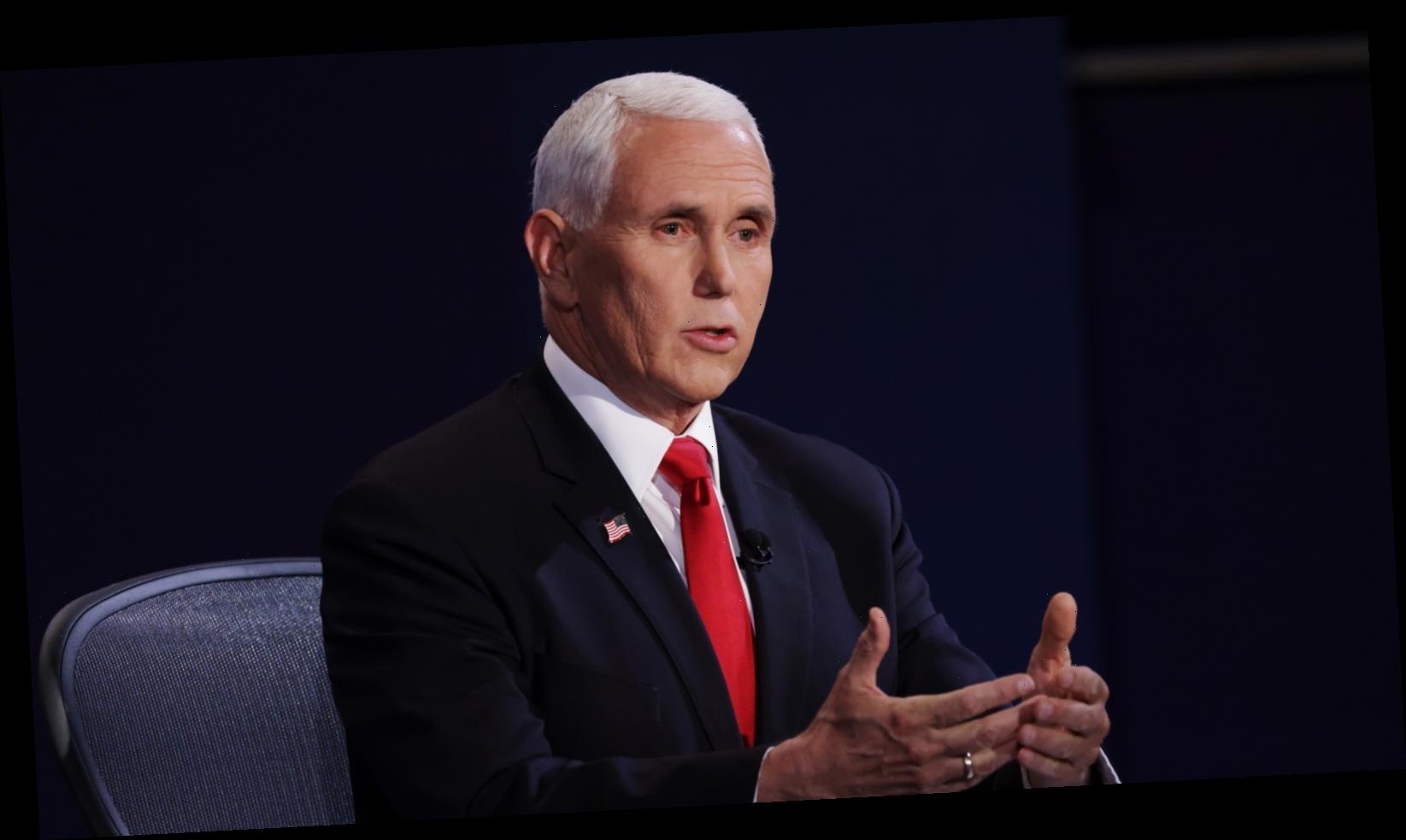 Vice Presidential Debate moderator, Susan Page, did not waste any time. Two minutes into the debate and Vice President Mike Pence (Chair of the White House Coronavirus Task Force) was already defending the administration’s response to the pandemic. But while Pence was busy insisting that the Biden and Harris proposed COVID plan “Iooks a little bit like plagiarism,” Twitter was concentrated on Pence’s nonverbal communication. His eyes. Specifically, his left one, which looks red and glassy, and seems to be tearing up.

Like Donald Trump Jr.’s watery eyes at the Republican National Convention, social media wasted no time coming up with Pence-eye-related sass. “Is Mike Pence’s eye bleeding because he is too close to a woman he’s not married to?!” laughed one debate watcher. “Mike Pence might need Obamacare to fix his eye,” observed another. But behind the jokes, other twitter users sounded much more serious alarms. “Uhoh,” the bells rang, “@Mike_Pence has the COVID eye.”

Doctor Esther Choo, Associate Professor in the Center for Policy and Research in Emergency Medicine at Oregon Health & Science University, soon joined chimed in. COVID can, indeed, “cause pink eye,” she tweeted. It’s true. In June, Opthalmology Times wrote that researchers at the University of Alberta “believe a case of pink eye is now a reason to be tested for COVID-19.”

On October 6, Journalist Bill Kristol pointed out that the CDC claimed no independent knowledge of “the movements of the Vice President,” and therefore could not legitimately clear him to participate in the event. The CDC may not have first-hand knowledge, but as Rolling Stone recently pointed out, in the aftermath of the White House event celebrating Amy Coney Barrett’s Supreme Court nomination, at least eight attendees tested positive for COVID-19. Mike Pence was there. He sat in front of Senator Mike Lee who later tested positive. Pence has also, presumably, been in contact with President Trump since he tested positive.

So while, per The New York Post, Pence thus far claims to have tested negative for the virus, would anybody truly be surprised if his next test came in positive? If he does, here’s to hoping that the plexiglass shields that Harris’ campaign insisted be installed at the debate venue did their job and protected his opponent (via CNN).