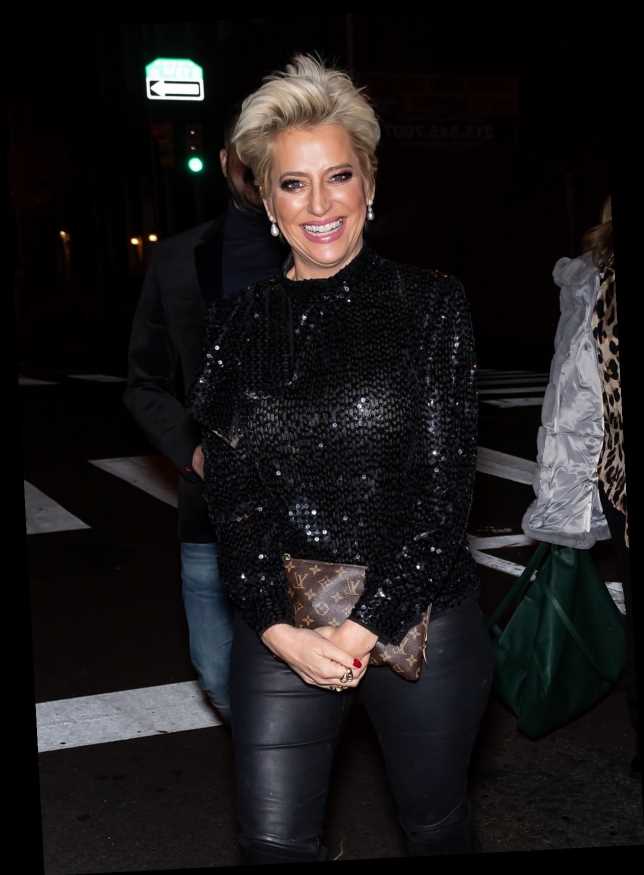 The woman who "made it nice" for her Real Housewives of New York City co-stars time and time again officially called it quits on Aug. 25. In an Instagram announcement that came to a shock as many viewers, Dorinda announced her departure from the franchise, but didn’t give much explanation about why she chose to say "CLIP" to her time with the show. Now, fans are pondering a variety of theories about why Dorinda Medley left The Real Housewives of New York, with some believing the decision could be more drama-filled than it seems.

Medley has been a RHONY cast member since the seventh season, and will leave after the currently-airing Season 12 ends. Fans grew to love her for opening her "Bezerkshires" home to the RHONY cast, setting things up perfectly to "make it nice," and for her heartfelt openness in dealing with her late husband Richard’s passing.

With the end of Season 12 on the horizon, Medley officially announced her departure in an Instagram post to her 945,000 followers. "What a journey this has been. I have laughed and cried and tried to Make it Nice…But all things must come to an end," her caption read, alluding to a friendly departure from the show. Similarly, Variety reported that a source close to the network said it was a “mutual decision” and that “all agreed she needed a break.”

What a journey this has been. I have laughed and cried and tried to Make it Nice… But all things must come to an end. This was a great outlet for me to heal when my late husband Richard passed away. I have met so many interesting people and learned so much about myself, about life and about women along the way. Thank you to Bravo and NBC for the incredible ride and to my cast mates for constant stimulation and entertainment. I wish you all health, happiness and success. Clip! Dorinda

Despite the fact Dorinda’s departure seems like it was drama-free, there’s an old adage that nobody ever really quits The Real Housewives on their own accord; naturally, there are rumors that Medley was actually fired from the reality series. A "source close to the network" reportedly told Entertainment Tonight that "Dorinda was very aggravated all season long and it was too difficult to work with her," adding that "the reunion was the final straw." Fans who watched Season 12 likely noticed Dorinda was a bit on-edge overall, so this theory is perhaps not surprising.

Regardless of what led to Dorinda leaving RHONY, it’s clear her former and current castmates are supportive of her moving on. Ramona Singer, Luann de Lesseps, Leah McSweeney, Sonja Morgan, and former co-star Bethenny Frankel wrote Instagram posts in tribute to her departure.

Fans of RHONY might feel sad there’s no longer a reason for Sonja to scream "Dorrrrrrrinda!" on the show, but here’s hoping her next stage in life is just as fabulous.