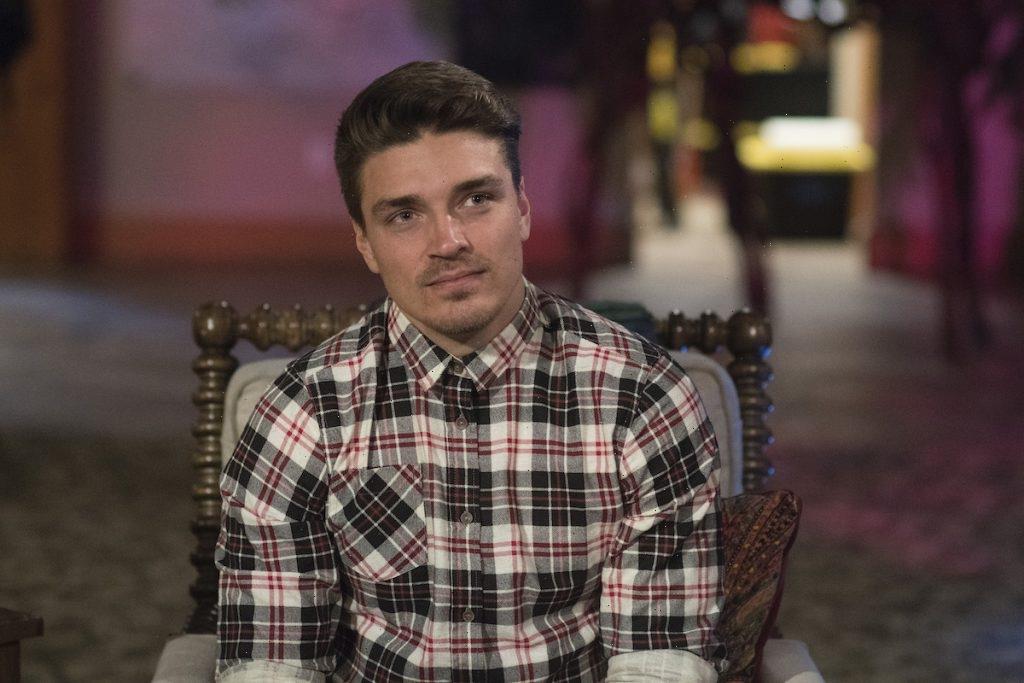 Dean Unglert first opened up about the hardships he went through growing up on The Bachelorette. He’s continuing to be open with his fans about his personal life years later. The reality star revealed why he decided to change his last name to celebrate his birthday.

Jason Tartick asked Unglert how he’s spending his 30th birthday on the Trading Secrets podcast. He revealed that he’d be in the DMV area to change his last name to his mother’s maiden name.

“I’m going to Dean Unglert to Dean Bell. I decided my 30th birthday is the day that I wanna do it. Just like clean, refresh kind of good thing,” he answered. He explained why he decided to make this change.

“My mother obviously passed away when I was 15,” he said. “Love her to death, and I want her memory to live on in any way, shape, or form and I think by honoring her by changing my last name to her last name would be, you know, pretty cool.”

Unglert said this helped him come to terms with his decision. The reality star said he would give the Bell last name to his kids. Unglert celebrated his 30th birthday in April.

Dean Unglert’s father was shown on ‘The Bachelorette’

Unglert previously was a contestant on The Bachelorette Season 13. He explained to Rachel Lindsay that after his mother died, his relationship with his family soured, including his father.

“Things kind of fell apart within the family,” Unglert told Lindsay on a date. “Both my brothers moved out, my sister moved out, my father was not there very often, so I had the house to myself from 15 to 18. It was very challenging.”

His father converted to Sikh Kundalini yogi. Unglert confronted his father in an episode about their past. It led to an emotional conversation, and Lindsay didn’t meet his father.

There was some backlash to the episode. Some fans felt like the conversation was too personal to be included in the dating show. Lindsay soon set Unglert home.

Unglert is now dating Caelynn Miller-Keyes from The Bachelor Season 23. They met on Bachelor in Paradise and recently celebrated their 2nd anniversary.