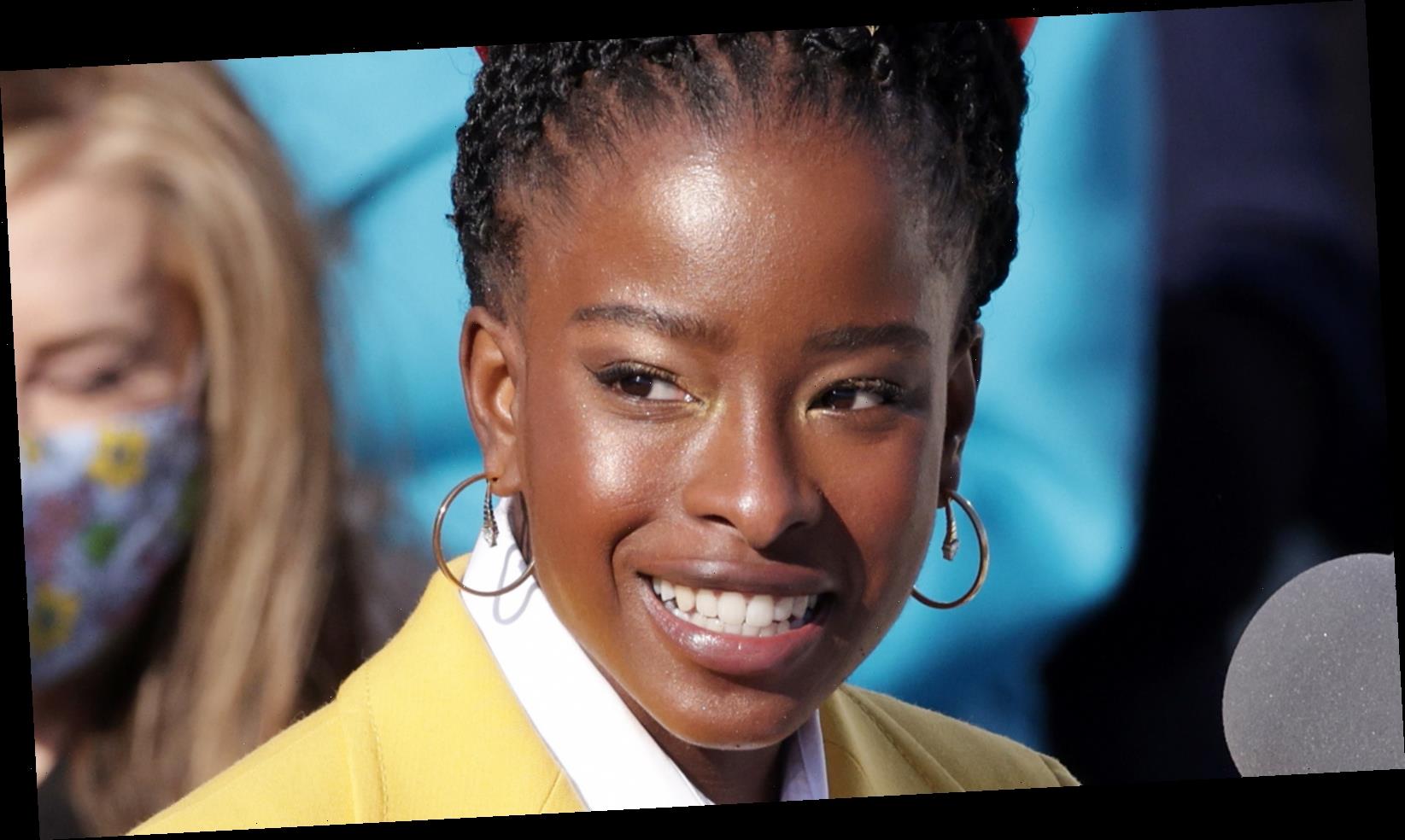 Amanda Gorman quickly became a household name after her rousing performance at President Joe Biden’s inauguration in January 2021. She recited her spoken word poem, “The Hill We Climb,” and completely stole the spotlight. According to CBS News, Gorman became the youngest inaugural poet at age 22.

But even before that day, Gorman enjoyed time in the spotlight. CBS News reported that, at age 19, she became the first Youth Poet Laureate in the country. Gorman was also named the Youth Poet Laureate of Los Angeles and graduated from Harvard University in 2020. She has performed her poetry on CBS This Morning and she wrote a children’s book that will be released in the fall of 2021. Gorman also has aspirations to become president in 2036.

Unfortunately, however, even someone so decorated with accolades and a star-making performance on the national stage can experience outright racism. On March 5, 2021, Gorman shared her experience with a security guard who racially profiled her via Twitter.

Amanda Gorman was racially profiled by a security guard

On March 5, 2021, inaugural poet and the first U.S. Youth Poet Laureate Amanda Gorman posted a tweet about a racist experience she had with a security guard. She quote-tweeted her Feb. 14, 2021 tweet, featuring a link to a Washington Post interview she did, and she added the following: “A security guard tailed me on my walk home tonight. He demanded if I lived there because ‘you look suspicious.’ I showed my keys & buzzed myself into my building. He left, no apology. This is the reality of black girls: One day you’re called an icon, the next day, a threat.”

In a subsequent tweet, Gorman wrote, “In a sense, he was right. I AM A THREAT: a threat to injustice, to inequality, to ignorance. Anyone who speaks the truth and walks with hope is an obvious and fatal danger to the powers that be.”

Gorman’s tweets went viral and many Twitter users responded to Gorman’s story by expressing outrage over the situation at hand. Activist and actor Rosana Arquette wrote in a tweet, “This is horrible[,] I’m so sorry and send you gratitude for your beautiful work.” Another user responded via Twitter, “This is so sad and unfortunate that these things still happen, even in 2021.” Thankfully, Gorman’s using her expanding platform to shine light on the pervasiveness of systemic racism as it stands today.