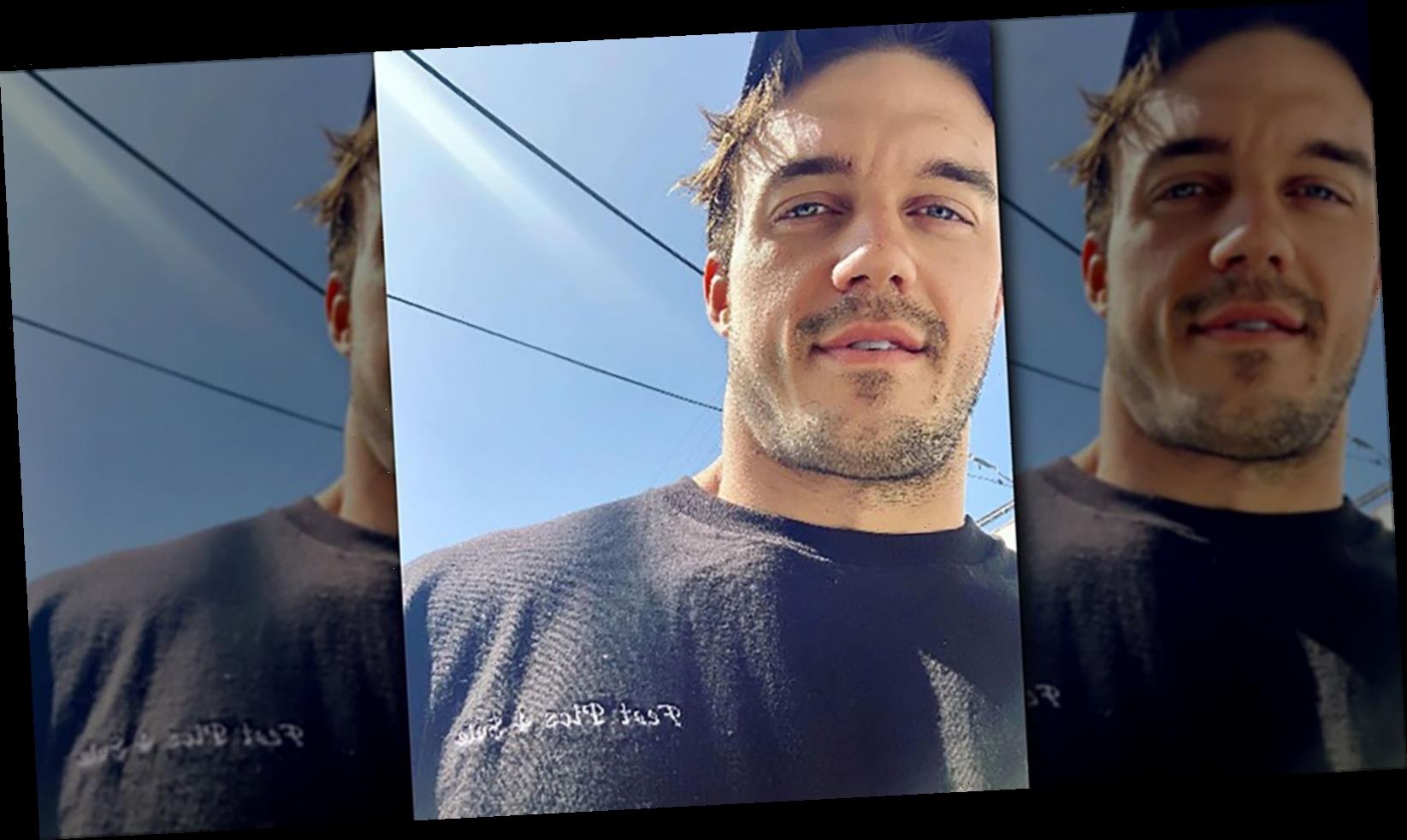 Clare Crawley’s season of The Bachelorette was making headlines long before the first episode even aired. All the drama surrounding the production and contestants for Season 16 was through the roof. Not only was the show pushed back because of COVID-19, but then there were all the rumors about Clare ditching out early after falling in love at first sight. No, but really, when Dale Moss walked out of his limo on the first night, you could see the love in Clare’s eyes. After he walked away, she told host Chris Harrison that she thought she’d just met her husband. Rumor has it that the couple will leave the show early, according to Life & Style, and another member of Bachelor Nation, Tayshia Adams, will replace Clare.

But first, let’s learn all about the suitors that Clare’s reportedly not going to pick because they’re not Dale. One of those men is Ben Smith. The Army vet has gotten some screen time with Clare in the first couple episodes of the season, and his dashing good looks have definitely made an impression with viewers. Let’s get to know him better!

The Bachelorette‘s Ben Smith graduated from the United States Military Academy at West Point and The United States Army Ranger School, according to his ABC bio for the show. After getting injured, though, he left active duty and instead returned to a normal life and became a personal trainer. His abundance of shirtless photos on his Instagram account are evidence that he is very qualified for the job! He has just so many abs that are seemingly always on display.

Ben may call the Midwest home, but he’s been living in California since he switched careers.

He keeps in shape with work and working out on his own, but he also admits that he loves to dance! His ABC bio says he’s happy to jump out onto the dance floor, so don’t be surprised if you see him in the middle of a dance circle.

Ben is also seemingly a decent dude, too. Even host Chris Harrison is a fan of his. While announcing Clare Crawley’s suitors in September 2020, Harrison said that Ben is the season’s “gentle giant.” He added, “It was really a pleasure and an honor to get to know this gentleman.” He warned, though, that Ben is chatty — which isn’t too bad of a quality to have, if you ask us.