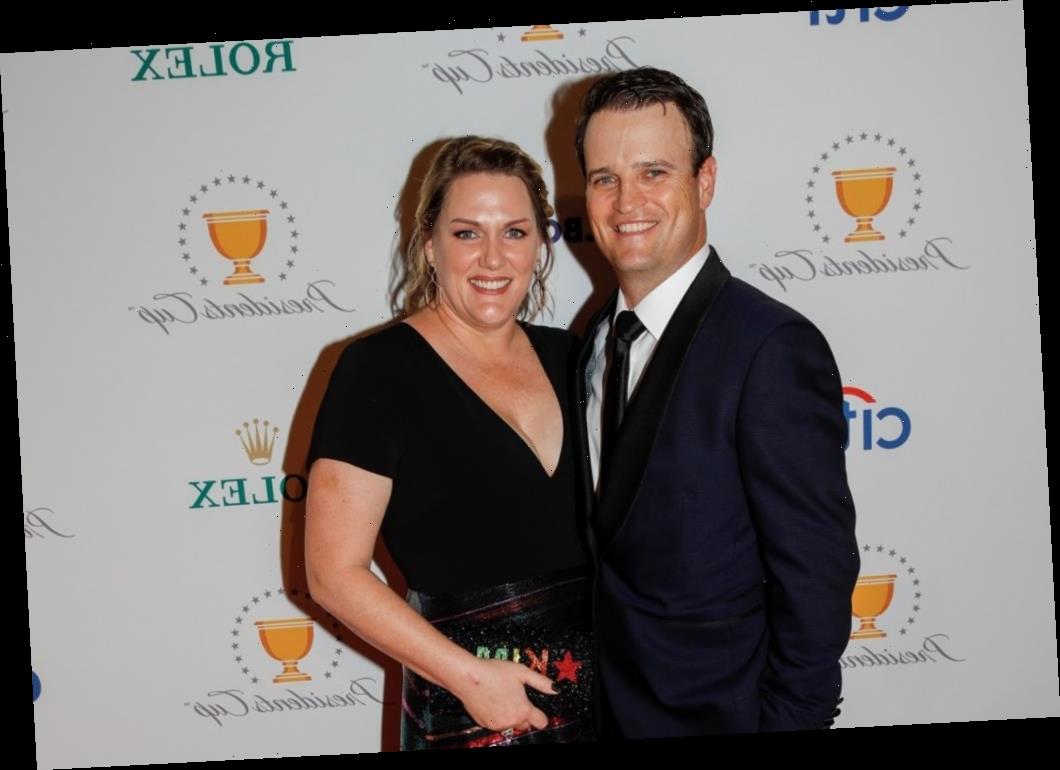 Zach Johnson is a well-known figure in the sport of golf. Since turning pro back in 1998, he has racked up several PGA Tour victories including multiple major championships. The golfer has also surpassed $45 million in career earnings. But while his accomplishments on the course are well-documented, fans don’t know much about the woman he’s been married to for more than 15 years.

Here’s more about Zach’s family and his wife, Kim, including how they met and how many children they have together.

Kim and Zach Johnson met in a parking lot

Kim Johnson (nee Barclay) was born in Iowa but raised in Fernandina Beach, Florida. She has one sibling, a sister named Christie Miklas. Kim graduated from Stetson University with a degree in sociology. After college, Kim moved to Orlando and got a job in social services.

In 2000, Kim met her future husband in a parking lot of the apartment complex where they both happened to be living at the time. She initiated a conversation when she saw Zach with a few of his friends in the parking lot.

“I went back in after I met them and called my roommate back. I said, ‘I’ve met them, we’re all going out on Friday night and Zach is mine.’ I went and met them so I got first dibs,” Kim told the Augusta Chronicle.

The two began dating and tied the knot on Feb. 8, 2003, at Amelia Baptist Church in Fernandina Beach. Zach was raised Catholic but prior to their marriage joined Kim’s church.

Kim is the Vice President of the Zach Johnson Foundation

Kim and her husband founded the Zach Johnson Foundation in which she became the vice president.

“The Zach Johnson Foundation is a non-profit organization dedicated to helping Cedar Rapids children and their families lead happy, healthy lives. We accomplish our goals of improving quality of life, education, and well-being through a number of different fundraising and awareness initiatives. Donate and help us make a difference,” a description on the organization’s website reads.

Kim’s bio on the site states, “She has always been passionate about giving back to the community and loves helping others.”

The pair also launched the “Kids on Course” initiative. That is “a nonprofit program of the Zach Johnson Foundation, in cooperation with the Cedar Rapids Community School District. Kids on Course provides tutoring, enrichment, parent engagement strategies, and health supports to put students on course to graduate college.”

How many children they have

The couple has three children together.

They have two sons, Will and Wyatt. Will is their oldest and was born three months after his dad’s won his first Masters in 2007. And their youngest, a daughter named Abby Jane, was born on Nov. 1, 2012.

The family previously resided in Lake Mary, Florida before relocating to St. Simons Island off the coast of Georgia.