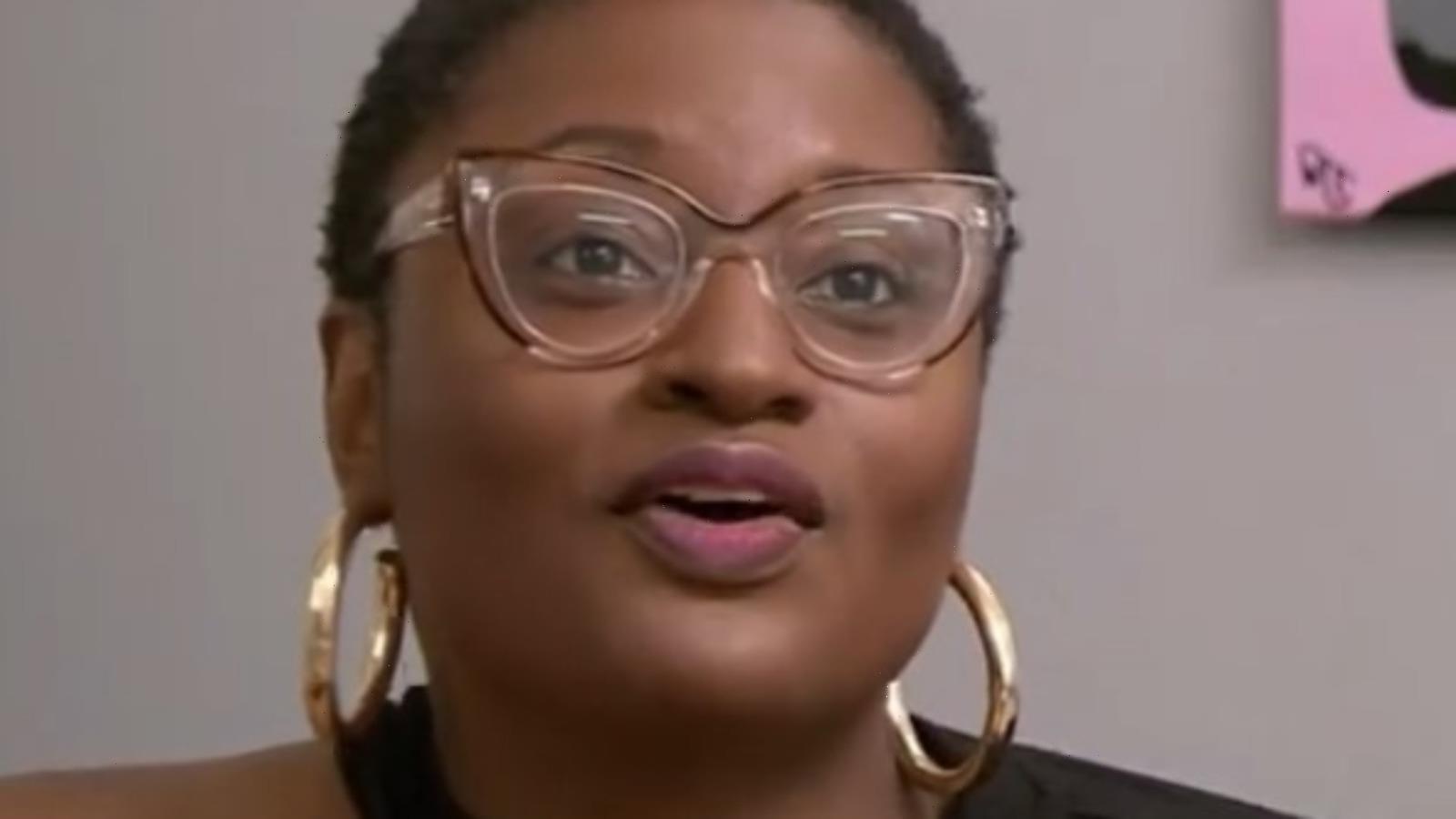 Married at First Sight is easily one of the most entertaining dating shows on television. Each season, the Lifetime original program follows three to five couples, who are meticulously paired by relationship experts. The couples are always strangers who agree to get married without ever meeting one another until their wedding day. So far, 34 different pairs have participated in this unusual experiment (via InTouch Weekly). However, according to Deadline, 65,000 people have applied to the show and been rejected.

Luckily, for these unlucky applicants, Lifetime has decided to create the spinoff Married At First Sight: Unmatchables, which seeks to help some of the people the series rejected. According to Ebony, this new show will feature 16 individuals, and MAFS advisors Pastor Calvin Roberson and Dr. Viviana Coles will help them understand why they haven’t been able to find love. Through starting the healing process for the participants, the show aims to help this group open up to love and find fulfilling relationships. Ebony also shared a little bit about who we can expect to see in season one of this new show.

Ashli hasn't kissed a man in over a decade

The first Married At First Sight: Unmatchables contestant is Ashli, a 32-year-old pastor’s daughter. Ashli revealed that she hasn’t kissed a man in 11 years. She also shared that she hates the idea of being intimate, which is undeniably a challenge when looking for love. While both of these tidbits already make Ashli seem like the perfect person for this show, Ebony revealed even more interesting details about this “unmatchable.”

Ashli reportedly needs to break out of her co-dependent relationship with her roommate because it has a history of getting in the way of her finding a potential partner. Her bio also reads that she has bad gas. However, that’s probably the least of her worries, judging by the rest of her description. Hopefully, viewers are able to see Ashli overcome her intimacy issues and create some separation from her roommate on her self-contained episode of the show.