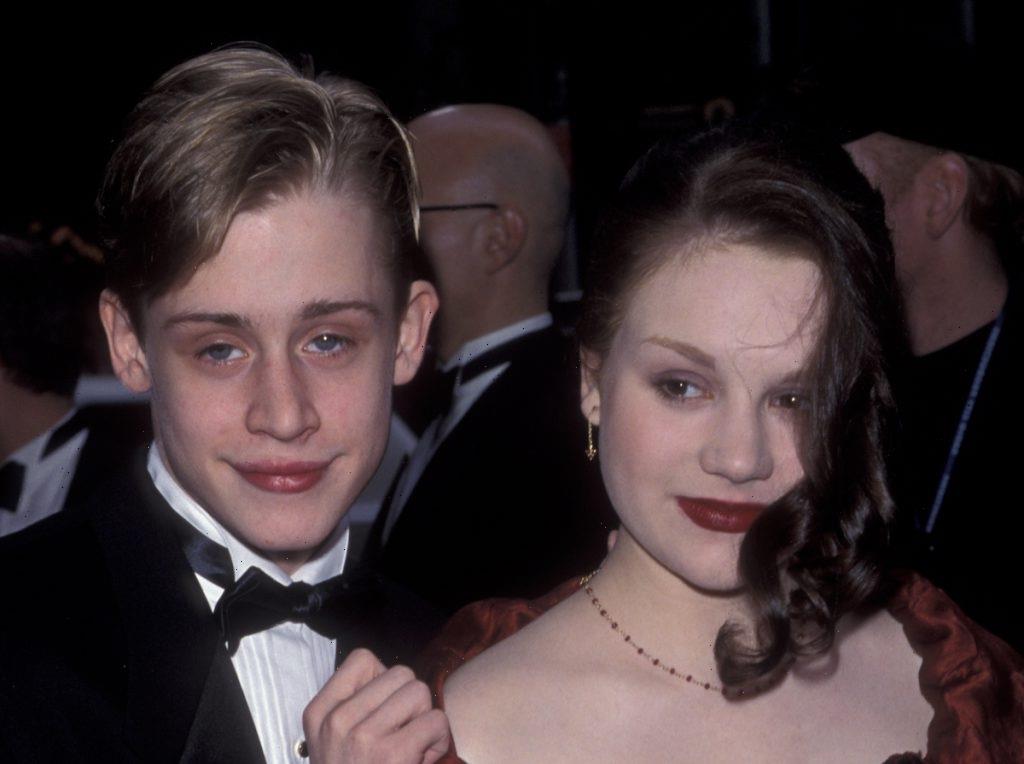 Macaulay Culkin has been a fixture in Hollywood since he was a child in the 1980s. He grew up and married actor Rachel Miner in the late ’90s, though he went on to be in relationships with stars including Mila Kunis and Brenda Song.

With Culkin and Song’s family growing, many people are wondering about Culkin’s ex-wife.

Macaulay Culkin was married to Rachel Miner in the late ’90s

Rachel Miner broke into Hollywood in 1990 with the Woody Allen film Alice and a recurring role on the soap opera Guiding Light. She even had a guest spot on an early episode of Sex and the City.

In 1998, Miner tied the knot with fellow former child actor Macaulay Culkin. However, their marriage would only last two years: they separated in 2000 and divorced in 2002.

Miner starred in the 2001 movie Bully alongside Bijou Phillips and late actor Brad Renfro. Throughout the 2000s, she had guest roles on TV shows such as Bones, CSI, and Without a Trace. She even had a recurring role on Californication. In 2009, Miner joined the popular CW show Supernatural.

After Miner split from Culkin in 2000, she began dating her Bully co-star Brad Renfro. Their relationship was brief, but it helped Miner orient herself after her marriage to Culkin.

Unlike Miner, who comes from a family of actors and Hollywood creatives, Renfro famously came from a trailer park and had no acting experience prior to being cast in his 1994 breakout movie The Client. Renfro appeared in over 20 films over the following decade including Tom and Huck, Sleepers, and American Girl, as well as shows such as Law & Order: Criminal Intent.

Renfro struggled with drug addiction his whole life. He was arrested several times in the mid-2000s before he died by overdose in 2008 at age 25.

Miner continued to work throughout the 2000s and early 2010s, appearing in drama shows such as Cold Case, Criminal Minds, and Sons of Anarchy. But she took a step back from the industry after her arc on Supernatural ended in 2013 and didn’t appear in any movies or TV shows for several years.

Miner reemerged on people’s screens in 2020. She returned to Supernatural after a hiatus of several years and guest-starred in an episode of Chicago Fire.

Today, Miner leads a much more lowkey life away from the bright lights of Hollywood. Her social media pages are dedicated to fighting for racial and environmental justice and drawing attention to real issues in the world.