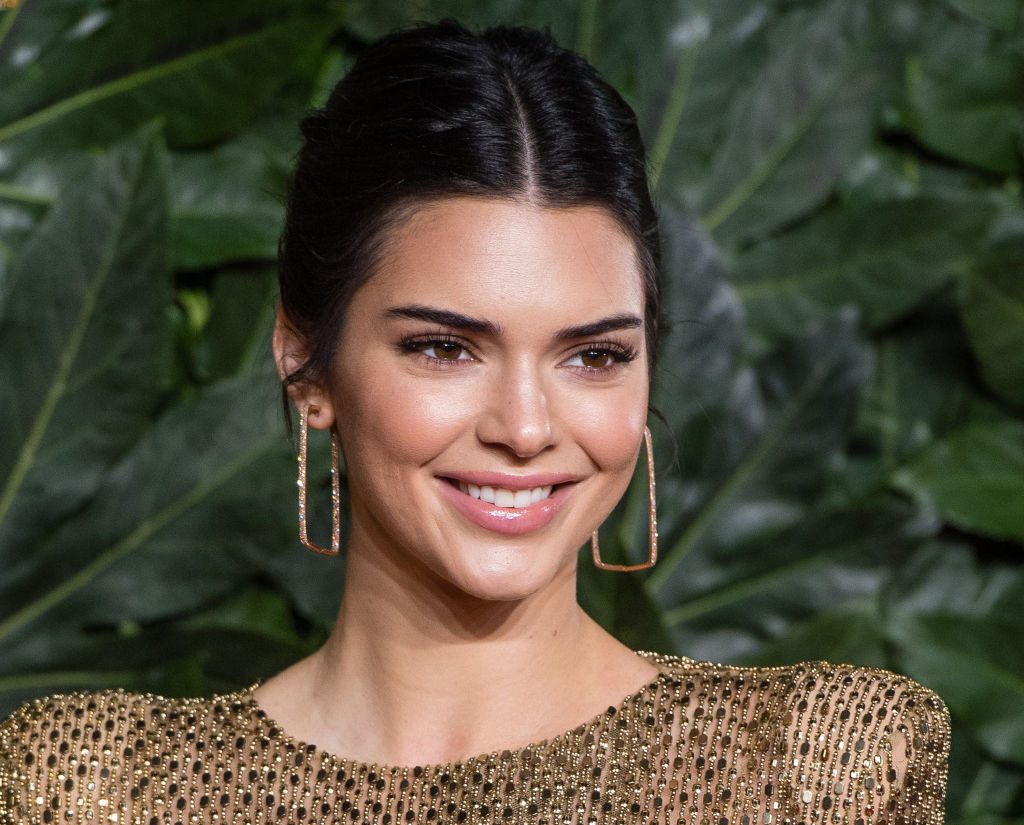 Attention everyone looking for an update on Kendall Jenner’s love life: The reality star reportedly has a new love interest.

According to E! News, she’s been hanging out with NBA star Kyle Kuzma. On July 4, they even reportedly enjoyed some time on a “luxurious” yacht, where they bathed in the sun and watched dolphins play in the water. Here’s a bit more about her rumored new boo.

Kuzma, 23, hails from Flint, Michigan. He attended Bentley High School before moving on to the University of Utah, where he was picked for the 2017 All-Pac-12 First Team. The same year, the Los Angeles Lakers drafted the 6-foot-9 baller with the 27th pick in the 2017 NBA Draft.

“I played a lot of guys that were highly rated, and I played well against those guys. So I was thinking, ‘If these guys are on the draft board, why can’t I be?’ I took a leap of faith,” he told The Undefeated of his decision to enter the draft. Clearly, that leap paid off. He’s got a fruitful career and a net worth of $3 million, according to Celebrity Net Worth.

He and Jenner are a rumored new item

The two are so new that they just made headlines for the first time on July 4. Jenner uploaded photos from the rumored date on social media, but unfortunately for fans, they don’t feature Kuzma.

While the degree of the relationship is unclear, Jenner recently made some comments that suggest that it could be serious. During a new episode on ZaZa World Radio, the model said, “4th of July is arguably my top two favorite holidays… I don’t know why I love it so much. It’s the fireworks and the vibe. I just feel like you should be in love on [the fourth] of July.”

But you probably shouldn’t hold your breath for Jenner to comment on the rumored new fling. She told Vogue Australia earlier this year that she likes to keep her love life on the low because it’s hard to tell whether a relationship will last at her age. The model also said that “bringing things into the public makes everything so much messier.”

Jenner just got over a breakup

In the spring of 2019, Jenner split from Philadelphia 76ers star Ben Simmons after a year of dating. The two stayed relatively quiet about their relationship, but they would leave flirty comments on social media and blush over each other in front of the press. It even appeared that Jenner was open to the idea of marriage, but then the relationship crashed and burned over distance issues.

“Ben and Kendall split recently before the [May 2019] Met Gala. They are still on fine terms and have been in touch,” a source told E! News.

“She cares about Ben and always wants to end her relationships on good terms,” the source added. “Kendall knew she had several out of the country trips coming up and thought it would be best if they took some space. It’s been hard for them with the time differences and both of their schedules, but there is a chance they will get back together.”

Is that chance out of the window now that she’s reportedly dating Kuzma? Only time will tell.