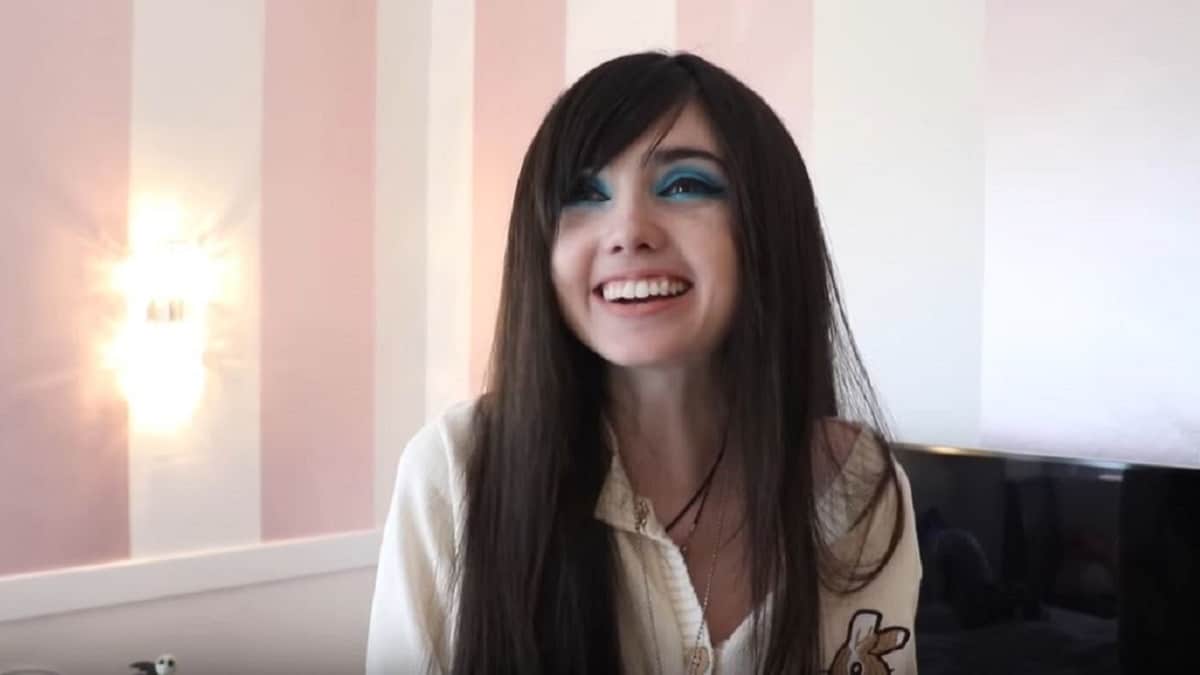 Eugenia Cooney is the subject of Shane Dawson’s latest video, an hour-long documentary which dropped on July 19. The video focuses on Cooney’s recovery and her return to social media after a long hiatus.

Eugenia Cooney is the 24-year-old beauty vlogger and Twitch streamer who caused concern in early February after she uploaded a Kingdom Hearts cosplay video (see below) in which she looked dangerously emaciated.

Fans were alarmed about her skeletal physical condition in the video. Many pleaded with her to seek help for what was believed to be a chronic eating disorder.

YouTube stars, including Felix “PewDiePie” Kjellberg, also weighed in on the issue. PewDiePie posted a video in which he asked his fans to give Cooney support and encouragement so that she can seek help.