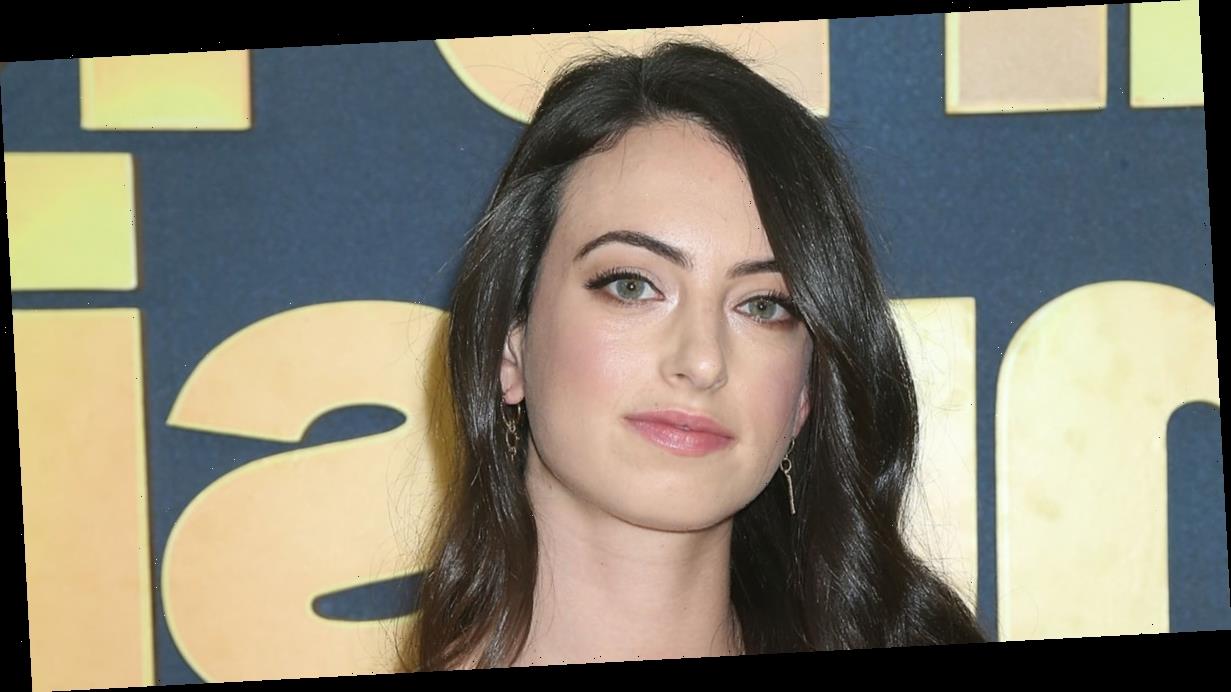 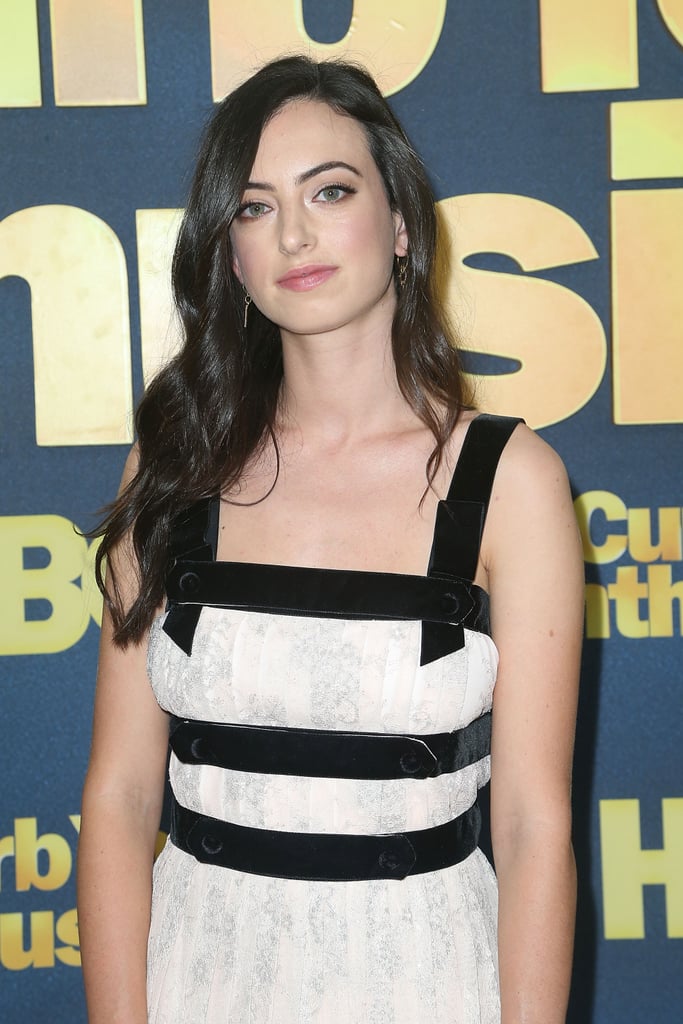 Who Is Cazzie David? Larry David’s Daughter Is Accomplished in Her Own Right

If you only know Cazzie David as the ex-girlfriend of SNL star Pete Davidson or the daughter of Seinfeld and Curb Your Enthusiasm creator Larry David, then you’ve definitely been missing out. The 26-year-old producer, writer, and actress already has a web series and an essay collection under her belt, and now you can expect to see Cazzie appear in season three of The Umbrella Academy, where she’s set to play Jayme, a member of the Sparrow Academy. Check out the gallery ahead for everything you should know about Cazzie before the third season of The Umbrella Academy finally debuts.