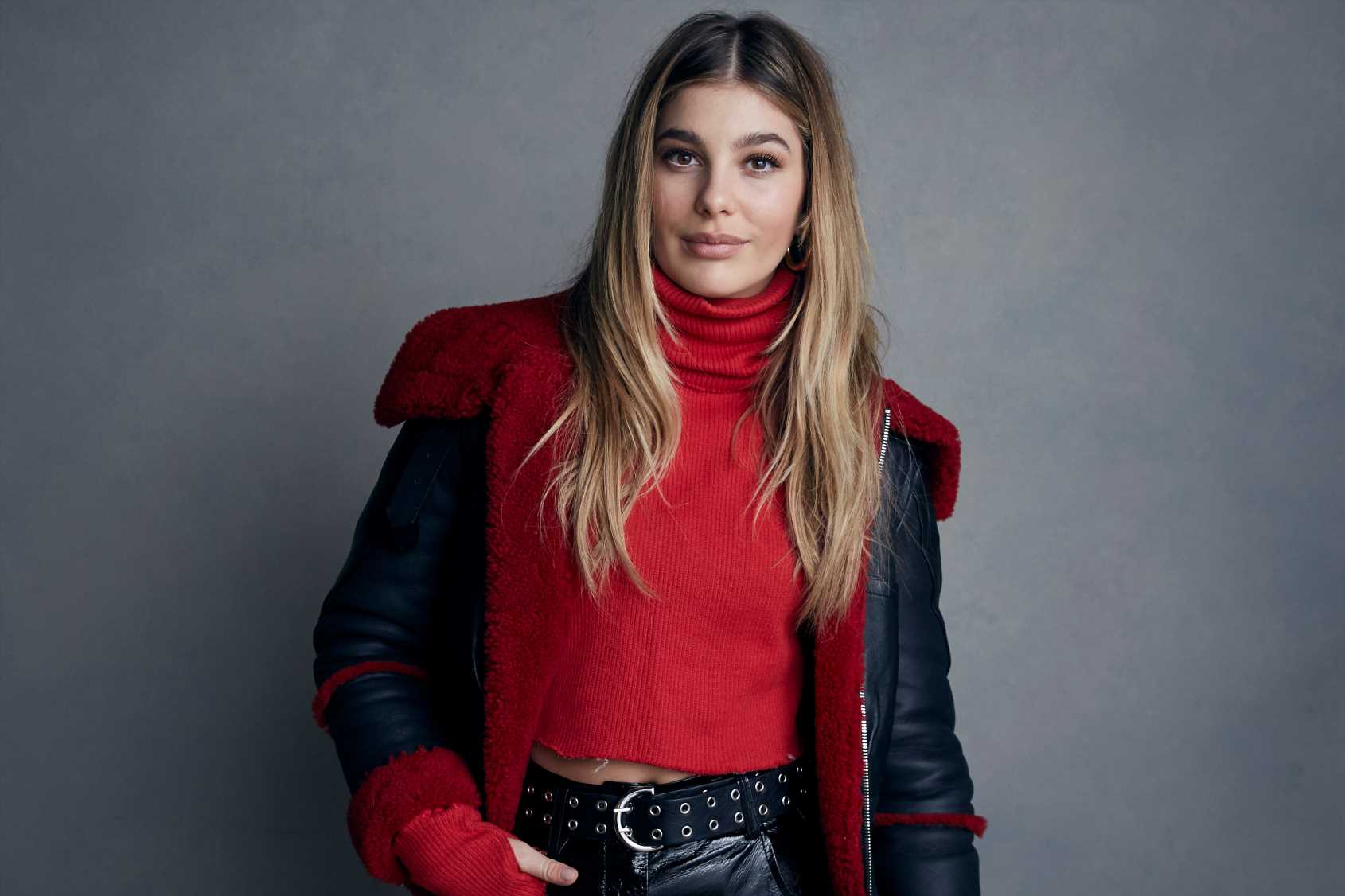 Camila has famous pals including Hailey Baldwin. They’re pictured here together in June 2016.

She attends the Michael Kors runway show in February 2017.

In May 2017, she attends the amfAR Gala Cannes — an event Leonardo DiCaprio typically attends.

She poses at the starry event alongside Richie Akiva, Hailey Baldwin, Elsa Hosk and Martha Hunt.

In May 2017, she’s seen enjoying the sun on a boat trip in France with Hailey Baldwin and Kendall Jenner.

Camila attends the “The Beguiled” screening in May of 2017.

In January 2018, Camila takes the slopes.

Leo and Camila take a walk in the West Village in May of 2018.

In November 2018, Leo and Camila attend the PSG-Liverpool game in Paris.

In December 2018, Leo and Camila are seen at the Longines Masters in Paris.

She shows off her hat modeling skills in October 2018.

Getty Images for The Met Museum/