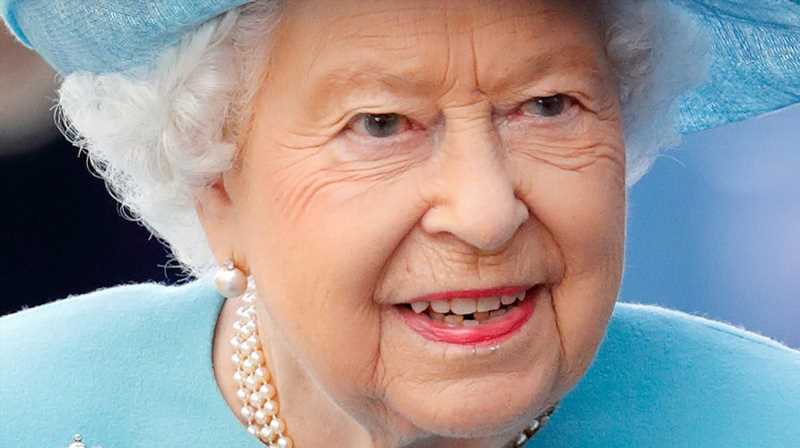 It’s been nearly three months since Prince Philip’s death and Queen Elizabeth has been grieving her husband of more than 70 years. In 2021, she will mark a lot of firsts without him, including her 95th birthday and the annual Trooping of the Colour, which is a public celebration in her honor. It’s the traditional event in which members of the royal family gather on the balcony of Buckingham Palace as planes fly over them. This year, however, she will be joined by her cousin Prince Edward, the Duke of Kent, who will accompany her in the Quadrangle of Windsor Castle on June 12.

But despite losing her partner, the queen will continue on with her duties, as a royal insider told People she “understands that she has a job to do, and [Prince Philip] would have wanted her to crack on.” They added, “She will never abdicate because of duty and honor and public service is so deep in her, as it was for him.”

Thankfully, the queen has a lot of love and support. Scroll ahead to find out which family member has really stepped up.

The queen's 'favorite' family member checks in every day 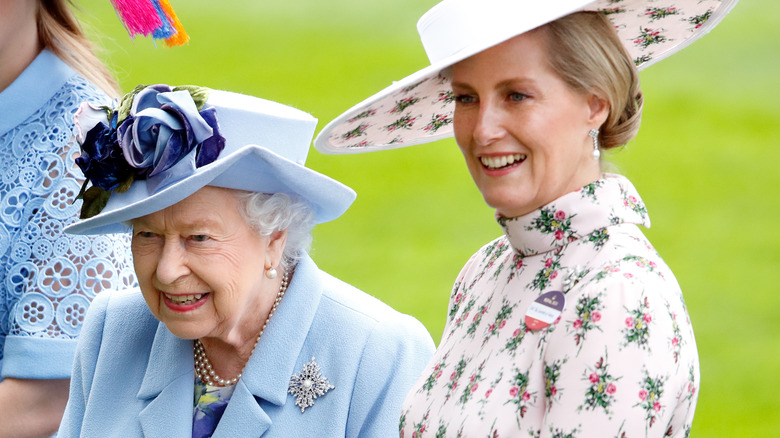 According to The Sun, her daughter-in-law, Sophie, Countess of Wessex, has been Queen Elizabeth’s closest confidant following Prince Philip’s death. Sophie, who is the wife of Queen Elizabeth and Prince Philip’s son, Prince Edward, has reportedly been the monarch’s “unlikely rock” and is “one of the few people inside her COVID bubble,” per royal commentator Duncan Larcombe. In fact, another source told the newspaper that “if you’re asking who is Her Majesty’s favorite child, it’s none of them, it’s her daughter-in-law.”

This is a coveted label to have, especially coming from the Queen of England, but Sophie — who has been married to Edward for more than 20 years — has earned the spot. Insiders say that “she’s made it her personal mission to ensure Her Majesty is fully supported by the family,” adding that she’s helping the queen “adjust” to life without her husband.

More than that, Larcombe told The Sun that since the Duke of Edinburgh’s death on April 9, Sophie “has driven the 10 miles from her Bagshot Park home to Windsor Castle every few days and most weekends to spend socially-distanced time with Her Majesty.” On the days she can’t make it to see Queen Elizabeth in person, the countess checks in by making it point to call “her mother-in-law at least once a day.”