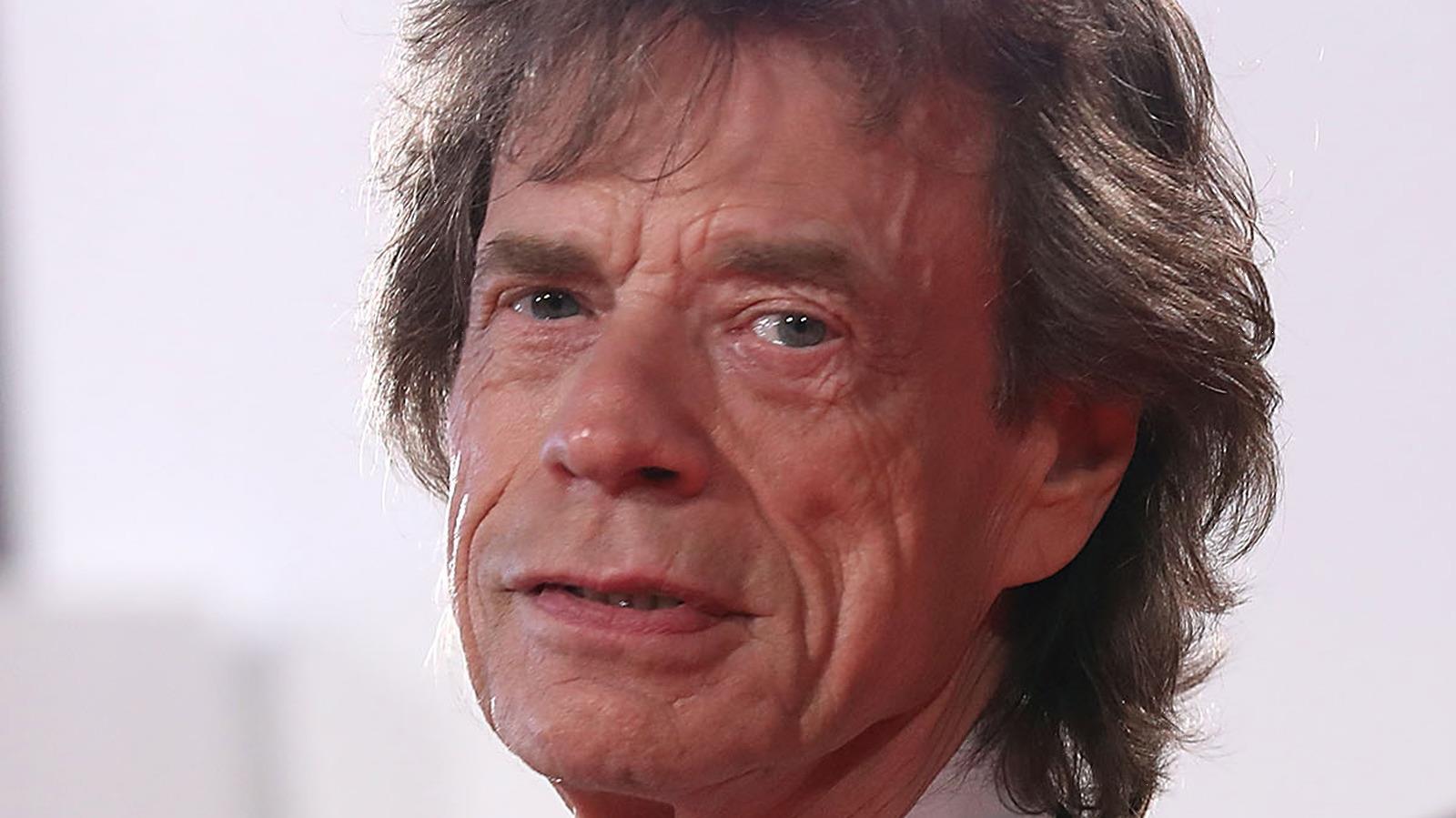 The Rolling Stones are one of the most iconic rock bands of the twentieth century. Led by Mick Jagger, they were formed 60 years ago in London and while Jagger may be in his seventies now he’s built a legacy that’ll last a lifetime. Closer highlights that Jagger hasn’t just had immense success on stage, he’s also the father of eight children, with his youngest son being born in 2016. The Express writes that as his children have five different mothers, his brood is the very definition of a blended family.

The Independent reported that, as he’s been the face of ’60s rock and roll since his career began, Jagger has had a number of girlfriends and wives over the years. The publication even outlined that the rock star claims to have slept with 4,000 women. He has surrounded himself with the glamorous elite and as the mothers of his eight children all worked in the arts and creative fields, it’s little surprise that his children ended up pursuing similar work. The New Daily reports, after 50 years of parenting, Jagger is also a grandfather of five and a great grandfather of one.

Karis Hunt Jagger was Mick Jagger’s first and only child with Marsha Hunt, reports Rocks Off magazine. Born in 1970, Jagger initially denied the paternity of Karis, but The New Daily reports that they now have a good relationship.

Karis Hunt Jagger is a Yale graduate. She studied modern history and has dedicated much of her professional life to volunteering and education. Unlike many of his other children, Karis Jagger lives much of her life out of the spotlight. The Daily Mail reported that in 2000 she married Jonathon Watson and they went on to have two children, Mazie in 2002, and Zak in 2004. The Daily Mail writes that Mick Jagger gave away his first daughter on her wedding day and he was very pleased by the match.

Karis Jagger has also played the role of comforter for her father in his lower times, especially after her father’s former partner, L’Wren Scott, died. A source said, “choosing to be with Karis at this time is a simple choice for Mick. He’s picked the adult child of his who is the furthest away from showbiz nonsense and who doesn’t come with any entourage or baggage. She’s simply a very decent person, very down-to-earth. You can have a proper conversation with her.”

The Express reported that after Mick Jagger met his first wife Bianca, he had his second child, Jade, who was born in 1971. While Jade Jagger is associated with her father by name, she’s found her own fame. Described as an “artist, craftswoman” and entrepreneur on her website, Jade Jagger is the CEO and Creative Director of global design house Jade Jagger Fine Jewellery. She’s featured in publications like Vogue and Ideal Home. She’s also worked with brands like MAC and TUI to expand her lifestyle brand.

She hasn’t always worked in jewelry design. While building her empire, her website explains that she collaborated with her design partner Tom Bartlett and John Hitchcox, Philippe Starck, and yoo to design upmarket apartments in Mumbai, the U.K., and New York. She’s also worked in the entertainment space and is a mother of three.

On Mother’s Day, she spoke to Vogue about how her childhood has shaped her family. “My parents, Mick and Bianca Jagger, had divorced when I was a child, and I’d lived a split existence between the London of Cheyne Walk and the New York of Warhol’s Factory,” she said, “It was shortly after I left boarding school in Wiltshire that I met Piers, Assisi and Amba’s father, and we began our own family together when I was 20.” She revealed that motherhood was a natural role for her and it gave her a “clarity and focus that had been missing from my life.”

The Express writes that Jagger was with Bianca for seven years before they divorced in 1978. In 1977, after their separation, Jagger met supermodel Jerry Hall. They were the definitive ’70s rock and roll couple.

Jagger and Hall had four children together, Elizabeth in 1984 (pictured above left), James in 1985, Georgia in 1992 (pictured above right), and Gabriel in 1997. In 1999 they went their separate ways after it was revealed that Jagger had an affair with model Luciana Gimenez.

Hall and Jagger’s children have all gone on to do pretty glamorous things. W Magazine outlines that their oldest daughter, Lizzy is a model and promising photographer. She shot her mother for a cover of Reserved magazine. She also dedicates time to activism and causes close to her heart. Similarly, James Jagger has gone down a similar fame route as an aspiring actor. He’s also a spokesperson for a global organization working to protect the ocean, Project 0.

Georgia Jagger is potentially Mick Jagger’s most recognizable child. She’s a supermodel that has walked the catwalk for designer and high street brands. The Daily Mail reported that in 2021 she became the face of Wrangler jeans. And in keeping with the rest of his family, Hall and Jagger’s youngest son, Gabriel is a model. Tatler reported that in 2020 he got engaged to Swiss girlfriend, Anouk Winzenried and he trained as a journalist at the Times, owned by his step-dad Rupert Murdoch.

Mick Jagger struck up a relationship with TV host and model Luciana Gimenez while he was still married to Hall (via The New Daily). When Gimenez announced she was pregnant, Hall and Jagger separated. According to The Express, Lucas Jagger was born in 1999 and a DNA test was conducted to prove that Jagger was the father. Although the relationship was strained early on, Lucas and Jagger have since bonded over their shared love of football (via The New Daily).

A jet-setter like his father, Lucas Jagger has shared pictures of himself on Instagram in Paris, Brazil, and New York. He also celebrated a lockdown birthday in June 2020. He turned 21, and his half-sister Georgia Jagger shared a picture of them hugging on Instagram and wrote, “HAPPY 21ST BIRTHDAY LUCAS!!!!! I love you so much I can’t believe you’re 21!! We will celebrate together in Brazil next year.” Lucas also shared a picture in Feb. 2021 with Mick Jagger having fun on a hike.

Mick Jagger may be nearly 80 but he’s not done having kids yet. Metro reported that in 2016 Deveraux Jagger was born. His mother is a dancer with the American Ballet Theatre, Melanie Hamrick. Following his birth, a spokesperson told Hello!,  “Melanie Hamrick and Mick Jagger’s son was born today in New York and they are both delighted. Mick was at the hospital for the arrival. Mother and baby are doing well and we request that the media respect their privacy at this time.”

Since then Hamrick has not held back with sharing pictures of the tot on Instagram. In a post in Dec. 2020, she wrote, “4 years old today!!!!!! Happy Birthday to our sweet, wonderful, incredible Devi!!! We love you so much.”

Hello! reported that Jagger met Hamrick in 2014 after his former-partner fashion designer L’Wren Scott died. Speaking about fatherhood he said, “I think I’m a pretty good father. I have a nice affinity with children, not just my own. Kids keep you young and they keep you laughing.”