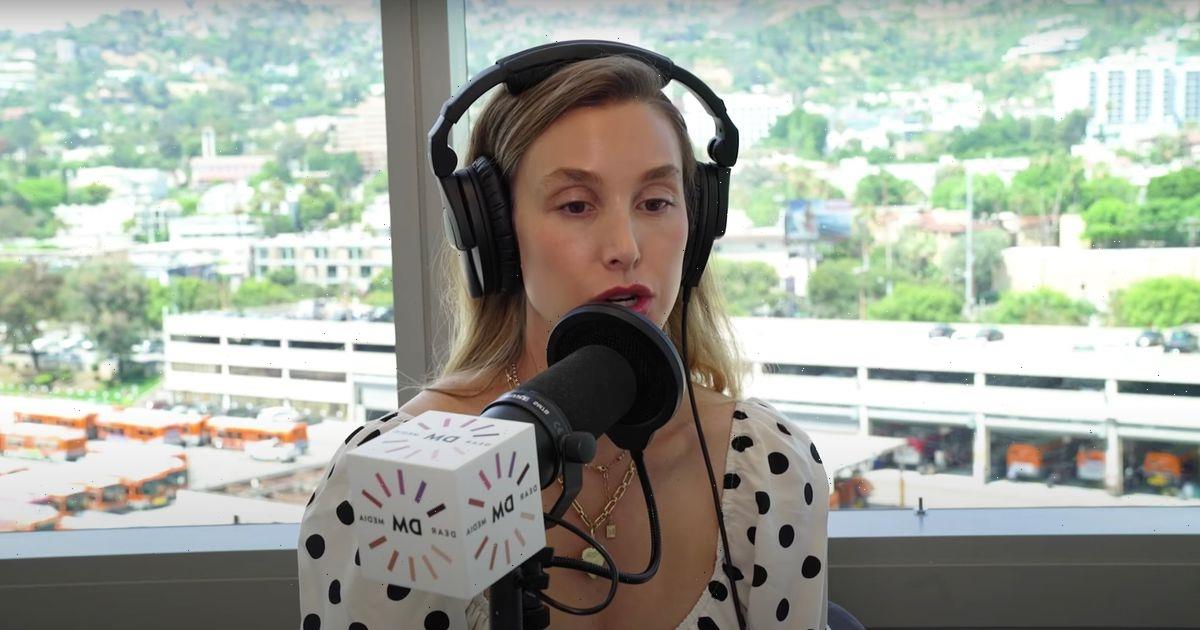 Reality show star Whitney Port – who became famous on the hit MTV show The Hills – was informed by a doctor last week that her recent pregnancy had ended in miscarriage.

The American star has since opened up on her grief, and revealed how she explained the miscarriage to her four-year-old child Sonny.

Speaking during her podcast With Whit, she talks about learning that her pregnancy was ‘not viable’ in a moving chat recorded on the same day she was given the devastating news.

Writing on Instagram Whitney, 36, explained: “After I miscarried last week, I decided to pick up my phone and record an audio diary of how I was feeling.

“I found on Wednesday morning and recorded this that night. Needless to say my words are emotional. My heart is with every single woman who has gone through this pain. I hope by sharing my feelings and story, some of you will not feel alone.”

Whitney can be heard to be crying in the episode as she recalls being told that her pregnancy had ended.

“Today we found out as a final conclusion that the pregnancy was and is not viable. There was no heartbeat. I went to the doctor by myself today, actually. I didn’t even think there was a possibility of bad news.

"I don't know why. I felt like I was feeling super hopeful from hearing that the baby had doubled in size last week and I just felt like it was only up from here."

Whitney, who shares Sonny with her TV Producer husband Tim Rosenman, has previously suffered from a chemical pregnancy and two other miscarriages.

Speaking on the latest instalment of her podcast, entitledI Had Another Miscarriage , the star explains how she is coping with grief whilst raising her four-year-old son.

"I’m trying my best to be … positive, especially just for Sonny, not even for me," she candidly admits.

She explains that she has consulted her therapist for advise on how to deal with her emotions in front of Sonny.

"It’s OK for him to see those things, but it’s important for him to know it’s nothing that he did and things sometimes happen," she explains.

"Just like when he gets a booboo and cries, that’s what happens to Mommy too. I’m putting it in his terms."