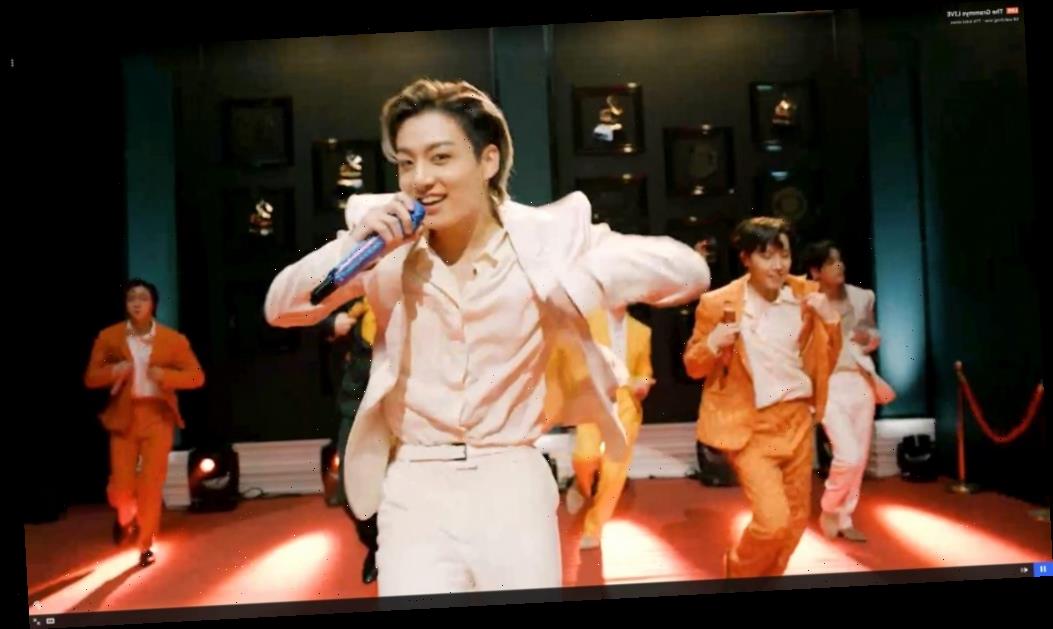 As seen from their fashion and solo music, the BTS members are pretty different. There are two members, however, who share the same zodiac sign. Here’s what we know about RM and Jungkook and what makes these Virgos similar.

What are the zodiac signs of the BTS members?

They are only seven, but together, these singers and rappers make up the Grammy-nominated K-pop group, BTS.

Jin, the oldest member of BTS, is a Saggitarius. Born on Oct. 13, 1995, Jimin is a Libra. The other BTS member born in 1995, V, is a Capricorn. Of the seven performers in this award-winning K-pop group, only two of them have the same zodiac sign.

Although there are seven members in BTS, only two of these idols share the same zodiac sign. That’s Jungkook and RM, who are both Virgos. Virgos are known for being perfectionists, which comes in handy for these musicians.

When this boy band debuted over seven years ago, RM, as a songwriter, rapper, dancer, and literal genius, was named BTS’ leader. RM has already released several solo songs, as well as a collaboration with Lil Nas X.

As the leader of BTS, RM plays a wrote in writing and producing the group’s songs, as well as acting as the group’s unofficial translator when they do interviews abroad. Jungkook, the youngest member of BTS, earned the nickname “the Golden Maknae” because he’s perfect at almost everything he tries.

That includes painting, video games, Disney voiceovers, and even opening a water bottle with a leg kick for the “bottle cap challenge.” (Yes, that actually happened during a V Live.) Fans are still looking forward to a mixtape from Jungkook.

The BTS members are pretty unique, including their personalities

According to Astrology Zodiac Signs, Pisces’ are, generally, known for being empathetic, creative, and introspective, which could explain why Suga isn’t as outgoing as the other performers. As one of the easygoing, yet extroverted members of BTS, J-Hope’s zodiac sign is Aquarius.

It’s these differences, however, that makes BTS so special. According to Refinery29, Jimin stated that one of the things he’s “most proud of” is that, “the members know how to treasure something and be true to what is precious to them.”

The “Life Goes On” music video by BTS is now available for streaming on YouTube. The K-pop group’s deluxe album, titled Be, is available on Spotify, Apple Music, and most major streaming platforms.