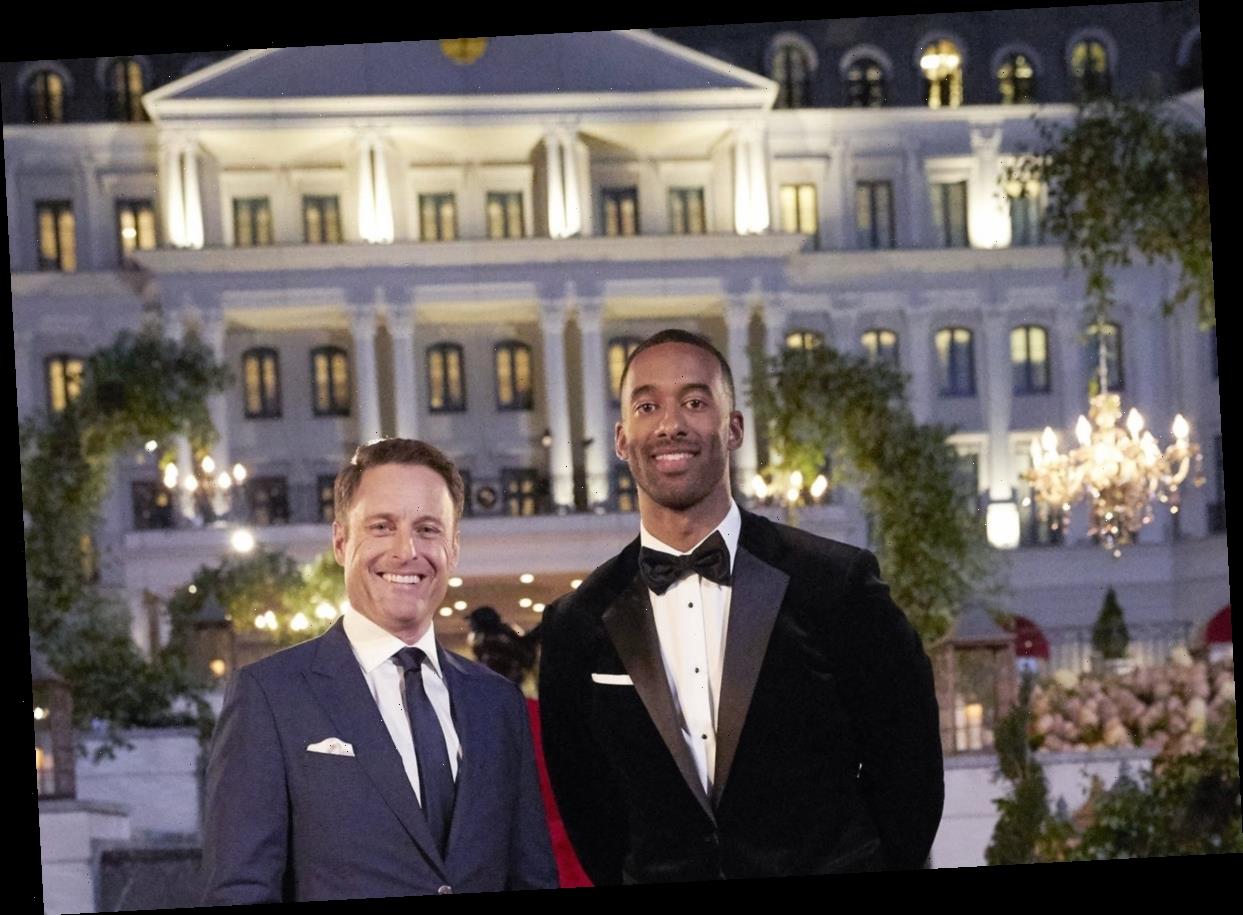 It’s a new year, and reality show fans know that brings with it a new romance and a new Bachelor. The show is heading into its 25th season in 2021, and a historic first, with Matt James, the first Black Bachelor in franchise history. James was initially slated to be a contestant on Season 16 of The Bachelorette. However, after the coronavirus pandemic delayed filming, producers decided to move him directly to the Bachelor lead role instead. But with the pandemic still ongoing, where is Matt James’ Bachelor season filmed? The new season has left the regular pad.

The current Bachelor Mansion has been home to the series since 2007 when the production took over the house for Season 11 and The Bachelorette since 2009’s Season 5. But since the pandemic rolled in, the cameras rolled out. The house is currently an Airbnb rental, while the shows continue working from various resorts. Season 16 of The Bachelorette hailed from La Quinta Resort & Club near Palm Springs, CA.

But 2021’s season of The Bachelor has moved house from there. This season was filmed at The Nemacolin, in Farmington, PA, not far outside of Pittsburgh. Nemacolin Woodlands Resort is a sprawling 2000 acre property with a golf course, casino, and airstrip. It boasts fine dining restaurants and multiple campuses, including the historic boutique hotel known as Falling Rock, The Lodge, and Chateau Lafayette.

This is the second time the series has been out here. (Fans might remember The Chateau from The Bachelorette Season 12 when JoJo Fletcher stayed there.) The Bachelor is unable to travel internationally this season; going with a practical Euro-style option like The Chateau, which was inspired by the Ritz Paris, is the next best thing.

As a property, this place also offers just about anything the show could want for date options without leaving the grounds. The website boasts the Nemacolin property includes access to an equestrian center, a shooting academy, fly fishing, free-fall adventures, and a zip line for the very daring. Plus, there are tennis courts, a bowling alley, paintball, a climbing wall, a ropes course, biking rentals, and off-roading experiences for the sporty, and a Fatbird Canopy Tour, an animal nursery, and a carousel for the more laid back dates. With so much to do, fans have lots to look forward to.