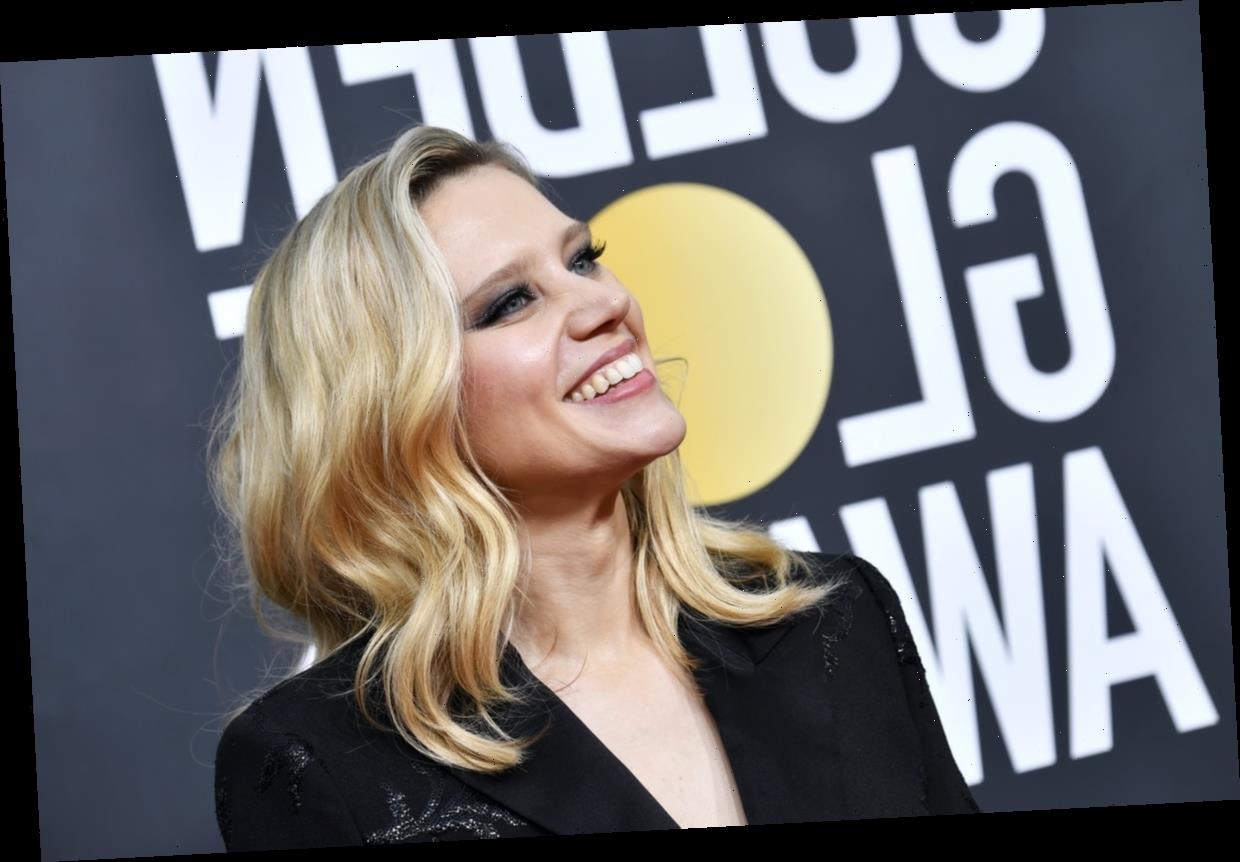 The Tiger King saga will not quit anytime soon. Netflix’s docuseries, which helped kick off a wave if true-crime shows, is poised to spawn multiple docudramas. The streamer that brought you Tiger King will naturally get in on the act with Tiger King Season 2 and a potential Ryan Murphy series. CBS is creating a drama with Nick Cage attached to star. But Universal is officially first out the gate with a straight-to-series order for the Kate McKinnon vehicle where she plays Carole Baskin. So when will Kate McKinnon’s Joe Exotic series be on NBC? Let’s run down what we know.

The story of Tiger King focused mainly on Joe Exotic, who’s real name is Joseph Allen Maldonado-Passage. The documentary’s driving story was the fight between Exotic and Carole Baskin over whether his Greater Wynnewood Exotic Animal Park was violating animal rights. But it had started out following Exotic and his dealings, leaving Baskin as more of an outside force acting upon its subject.

Universal’s limited series, with the current working title of Joe Exotic, is being commissioned to air on both NBC and USA and stream on Peacock. Despite the name, this series plans to focus on Baskin as the main story. To that end, the series is less based on the Netflix series, instead taking the bulk of its adaptation from Wondery’s Joe Exotic podcast. Despite Joe Exotic being the one to wind up in jail, Baskin does not come off well in the Netflix documentary. It remains to be seen if NBC’s version will give her a more sympathetic edit. But the show’s current logline suggests it may not.

According to Deadline, the current synopsis reads:

The titular role of Exotic has not yet been cast. No date has yet been set for filming, though all indications suggest that NBC is pushing it to arrive in the 2021-2022 TV season.