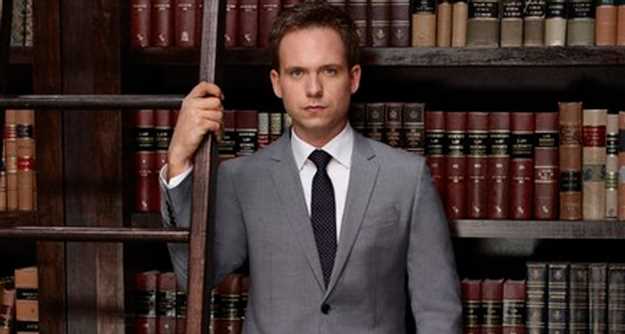 The final season of Suits is about to premiere and fans are wondering when Patrick J. Adams will return!

The 37-year-old actor left the show at the end of season seven but recently revealed that he will be making a guest appearance to reprise his role as Mike Ross.

According to Deadline, Patrick will return in the season’s fifth episode.

During the episode “he gets involved in a case that puts him toe to toe with Harvey Specter and Samantha Wheeler.”

“I couldn’t be happier to be part of the final chapter of Suits. I’ve missed my TV family, and am looking forward to seeing what kind of trouble Mike Ross can stir up at the firm one last time,” Patrick previously said in a statement.