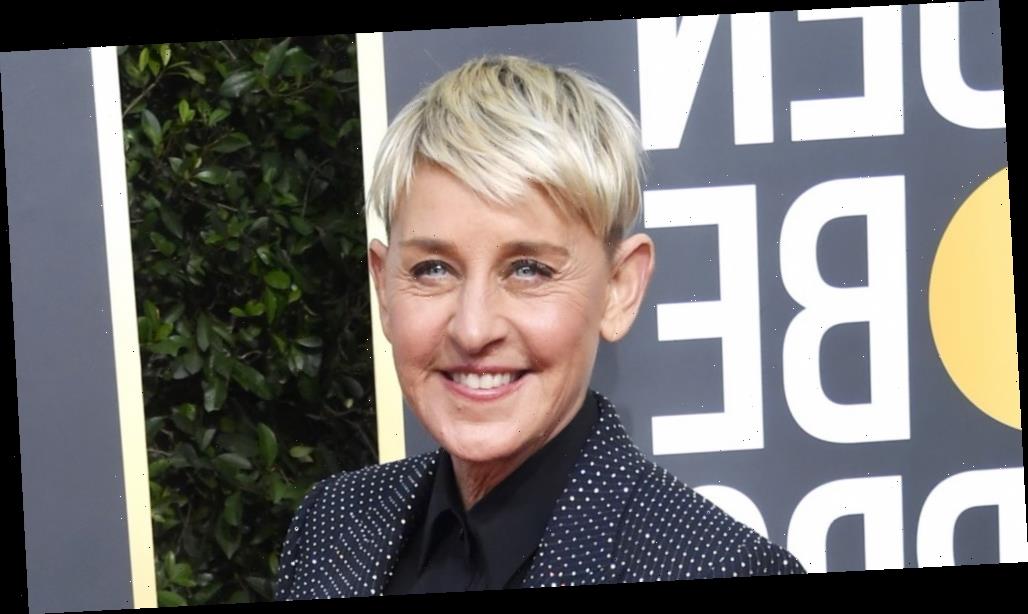 Ellen DeGeneres continues to make headlines this week, as an uncomfortable interview with Mariah Carey has resurfaced on Reddit. The pop singer made an appearance on The Ellen Show in 2008 with rumors swirling at the time that she was pregnant, according to the Mirror. The comedian asked about the speculation, but Carey declined to answer in the video. That’s when DeGeneres decided to double down on her tactic to get the scoop.

In the cringe-worthy clip, the host can then be seen grabbing two glasses of champagne and says, “Let’s toast to you not being pregnant if you’re not pregnant.” Carey replied, “Don’t discuss that. This is peer pressure.” But unfortunately, Degeneres didn’t take no for an answer, and continued to push the “Hero” singer to take a drink from the glass. Carey tried to play it down and said it was too early for champagne, but the audience took it as confirmation she was pregnant.

Sadly, as Carey revealed a couple of years later to Access Hollywood per ABC News, she had a miscarriage just weeks after the interview. “It’s been a long journey,” she said. “It’s been tough, because I’ve been trying to hold on to a shred of privacy.” The pop icon said going through the miscarriage was devastating for her. “It kind of shook us both and took us into a place that was really dark and difficult,” Carey said. “When that happened … I wasn’t able to even talk to anybody about it. That was not easy.” Fortunately, Carey and Nick Cannon announced in 2010 that she was pregnant again.

Degeneres, for her part, recently released a statement about reports that her show is a toxic place to work. According to People, she wrote a long apology to her staff saying in part, she was disappointed that the show wasn’t a place of happiness and she was glad the issues were brought up. WarnerMedia said there would be multiple staffing changes and other actions taken to address problems that were brought up by the staff.