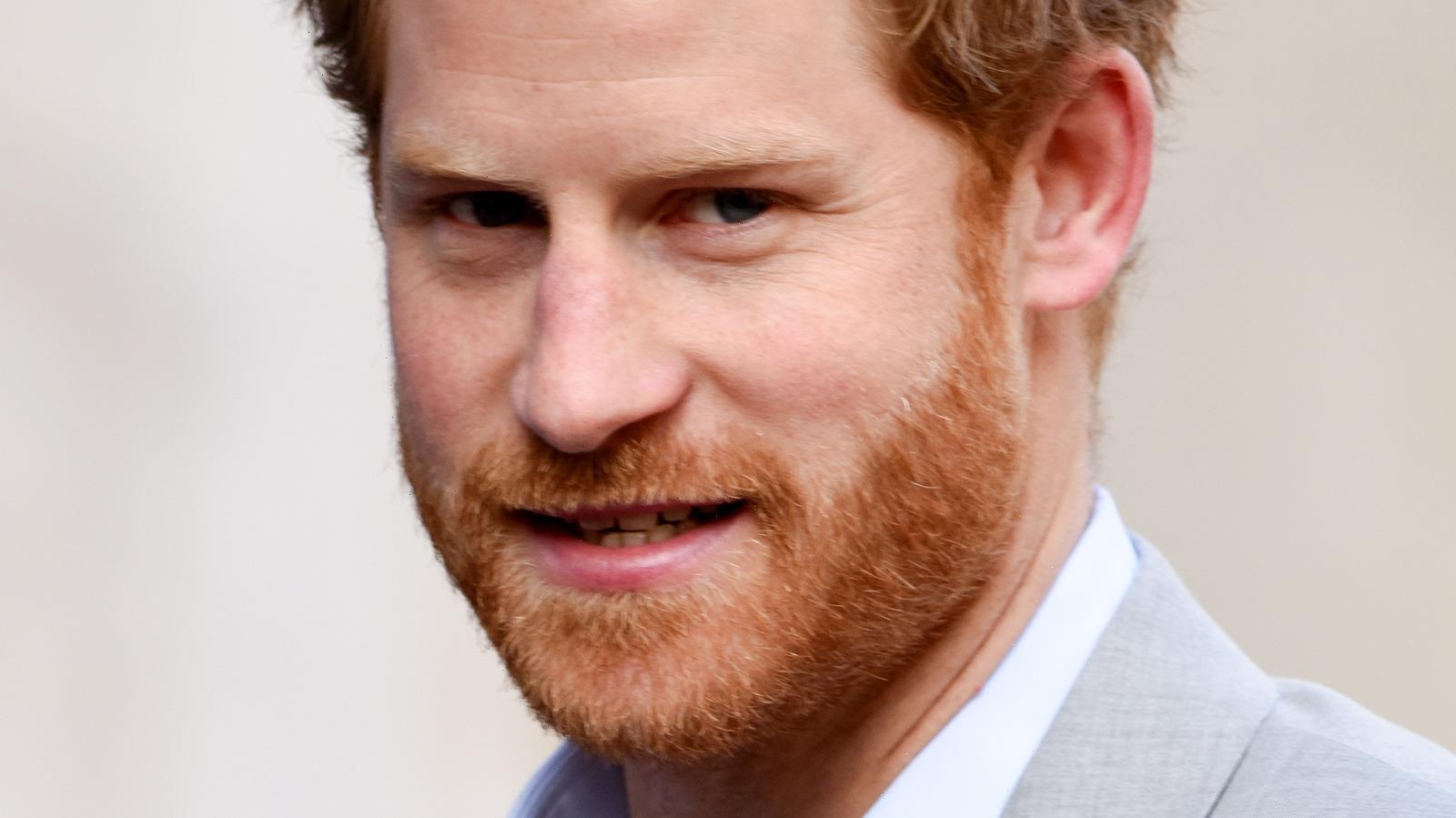 Since the pair began dating, Meghan Markle and Prince Harry’s relationship has been at the center of headlines. As with Kate Middleton and Prince William, fans have been glued to their every move. Meghan and Harry tied the knot in May 2018. Shortly after, the couple announced that they were expecting their first child together, and everything else has been a whirlwind.

In January of 2020, the couple revealed that they would be stepping down as senior members of the royal family, and there’s no doubt that there was a collective gasp across the globe. “After many months of reflection and internal discussions, we have chosen to make a transition this year in starting to carve out a progressive new role within this institution,” they wrote on their website.

Then, in March, they made headlines again after sitting down with Oprah Winfrey and talking about why they chose to leave London for the United States. It was also when the pair dropped the bombshell allegations that an unnamed member of the royal family questioned the potential color of Archie’s skin. “In the months when I was pregnant, all around the same time, so we have in tandem the conversation of he won’t be given security, he’s not going to be given a title, and also concerns and conversations about how dark his skin might be when he’s born,” Meghan told Oprah.

But there’s a more significant reason behind the couple’s lifestyle change, too. Keep reading for all the deets. 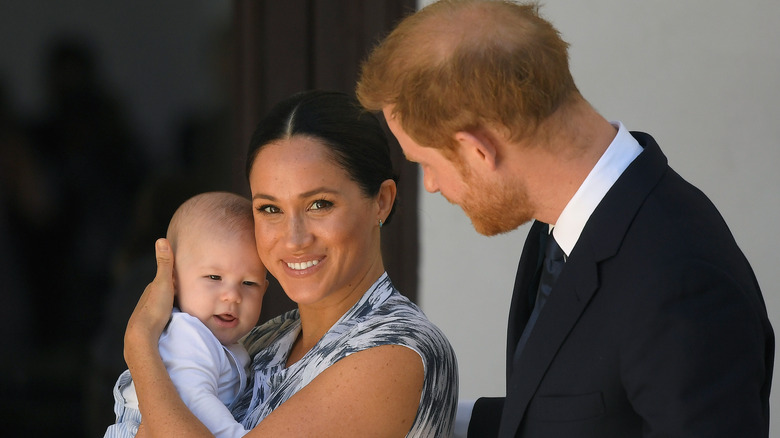 Like most parents, Meghan Markle and Prince Harry saw their lives changed following the birth of their first child, Archie, in 2019. There’s no doubt that the two are doting parents, and after adding Lilibet to the mix, this family is cute beyond words. According to Omid Scobie, the co-author of “Finding Freedom: Harry and Meghan and the Making of a Modern Royal Family,” Archie’s birth, in particular, had a profound effect on the changes in their lives. Scobie sat down with People in August 2021 to chat about the book and how Archie’s birth gave Meghan and Harry “that energy to stand up for what was right for them, regardless of what the consequences were.” This, of course, was about the pair’s jump across the pond and setting their family roots down in the Los Angeles area. However, the move didn’t come without a little bit of fear.

“They were quite afraid of the consequences of stepping away and challenging the system,” Scobie noted. Since their move to Los Angeles, the pair has started the “Archwell Foundation,” named after their son, and they have plenty of other projects in the works. “They say that the proof is in the pudding,” Scobie dished. “And what we are about to see is that pudding.”

While we may not know what exactly is next for the famous duo, one thing is for sure… we will be watching and waiting.