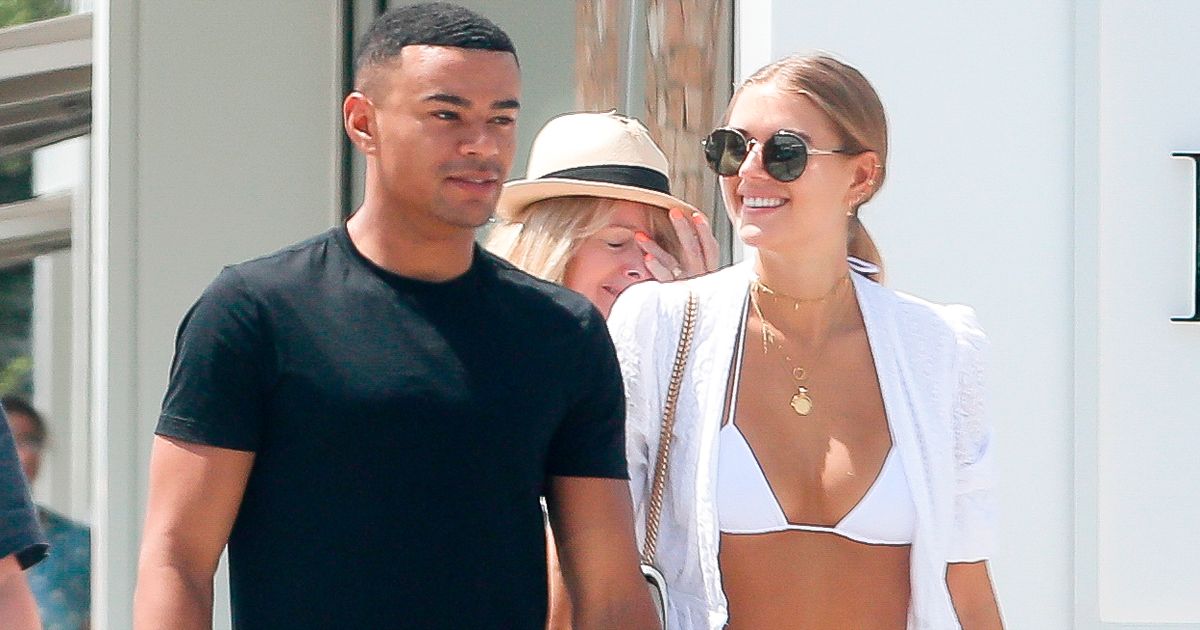 Wes Nelson and Arabella Chi couldn't hide their feelings for each other as they enjoyed their first holiday together.

The Love Island stars confirmed that they've officially coupled up as they strolled hand in hand around Ibiza.

Wes, 21, took part in the 2018 series of the hit ITV2 dating show and caused lots of headlines.

He was coupled up with Laura Anderson until Megan Barton-Hanson set her sights on him and they ended up getting together.

Their romance continued outside the show and they moved in together, but it all went downhill when he signed up to do Dancing On Ice.

They had a major fall out – in part over the fact his pro partner Vanessa Bauer split from her boyfriend and didn't invite Megan to watch them train – and they broke up.

Arabella, 28, set her sights on Danny Williams when she entered the villa this year, and ended up coupling up with him when he chose her over Yewande Biala.

But when Arabella was dumped shortly afterwards, Danny quickly moved on with Jourdan Riane, and their romance has continued into the outside world.

It looks like they've both put their past troubles behind them now though.

Wes and Arabella looked totally loved up when they were spotted on holiday in Ibiza.

They were pictured yesterday walking along a shopping street, past a Dior store, and towards a restaurant, where they took a seat outside.

Wes was dressed in black shorts and a matching T-shirt, while Arabella went for a more summery look of white linen shorts and an open jacket on top of a white bikini top.

Strolling hand in hand, the pair couldn't stop smiling as they were snapped by photographers.

The loved-up pair looked to be deep in conversation as they took a minute to sit down and enjoy each other's company.