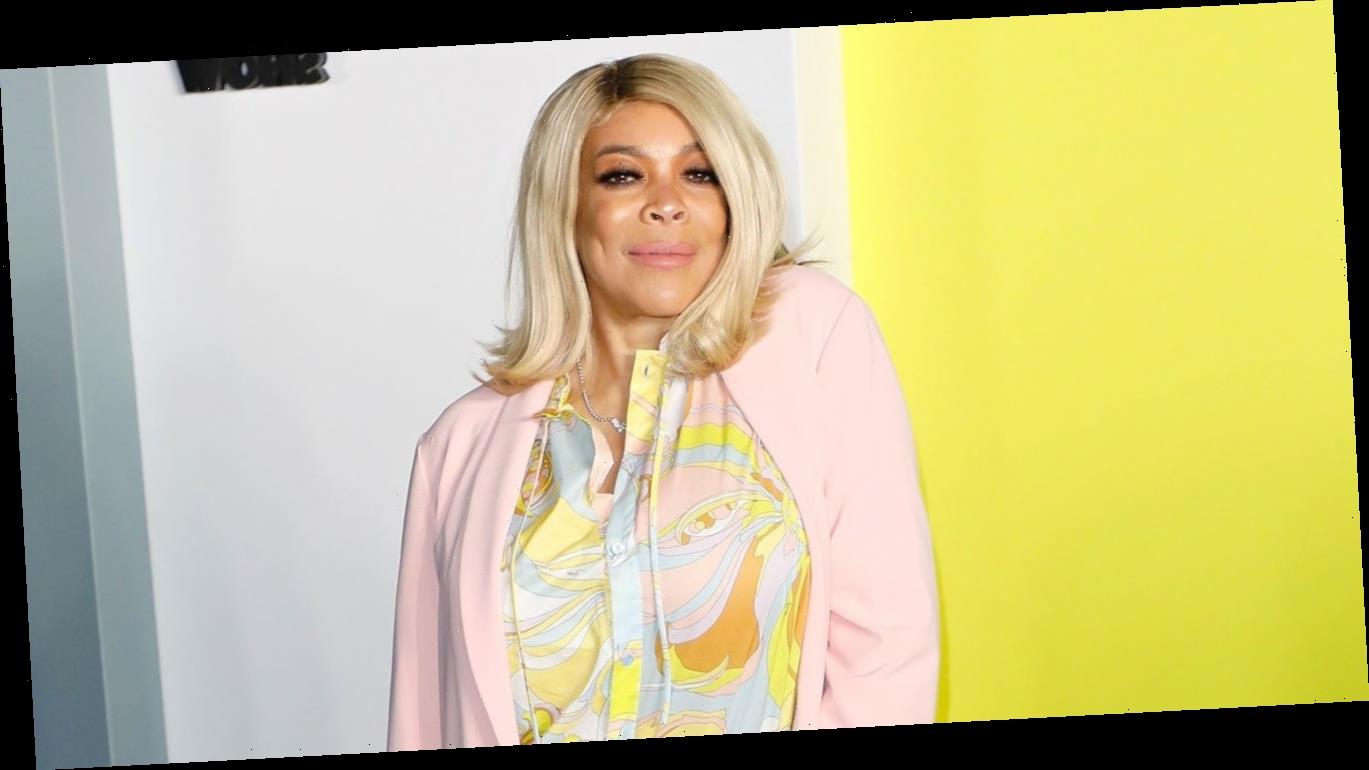 Thirteen months after her divorce, Wendy Williams is so eager to find a new boyfriend that she is willing to get down and dirty fast.

Wendy Williams’ Most Controversial Comments Through the Years

“As long as he’s virus-free, I’m not opposed to sex on the first date,” the Wendy Williams Show host, 56, told Mario Lopez on Access Hollywood on Thursday, February 25. “I am not opposed to any of that.”

Due to the ongoing COVID-19 pandemic and the winter weather, dating has not been a walk in the park for Williams as of late. However, she knows what she wants, which has helped narrow down her options.

“I like to kiss, but kissing is germy because of the virus. I like to hold hands,” she explained. “But I want a boyfriend, and you just can’t make it happen. You have to put yourself out there, you know? And so, it’s weird because it’s so cold here in New York and there’s been so much snow, although twentysomething more days until spring.”

Wendy Williams’ Struggles Through the Years

While the Emmy nominee wants to have fun, she is not opposed to settling down again either.

“I want to have a good time and eventually have the love with the same man,” she said. “I’m not pushing love, but I tend to fall in like very easily, and there’s nothing wrong with that.”

As for the prospect of marrying again, Williams said that she “would not” be opposed to it “a couple of years” down the road.

“I wouldn’t want to get married right away,” she explained. “I’m only opposed to things like, we’re not going to live together unless we live at your place and it’s just large enough for both of us. I need closet room. I am not getting rid of my apartment, so I will always have a place to run and call my own. You’re not moving in with me, I’m not moving in with you. … I don’t want to be a stepmother. I like kids, but no. [My son] Kevin is 20.”

The Ask Wendy author was previously married to Kevin Hunter. After 21 years as husband and wife, she filed for divorce in April 2019 over the TV producer, 48, welcoming a daughter, Journey, with his secret girlfriend, Sharina Hudson. The former couple finalized their divorce in January 2020.

After Hunter publicly apologized for his affair, Williams called the “major indiscretion” something “he will have to deal with for the rest of his life” during an August 2019 interview with The New York Times Magazine.

“I never thought that I would be in this position,” she said at the time. “I’m a very forgiving person, but there’s one thing that I could never be a part of, and that one thing happened. Kevin has a daughter.”