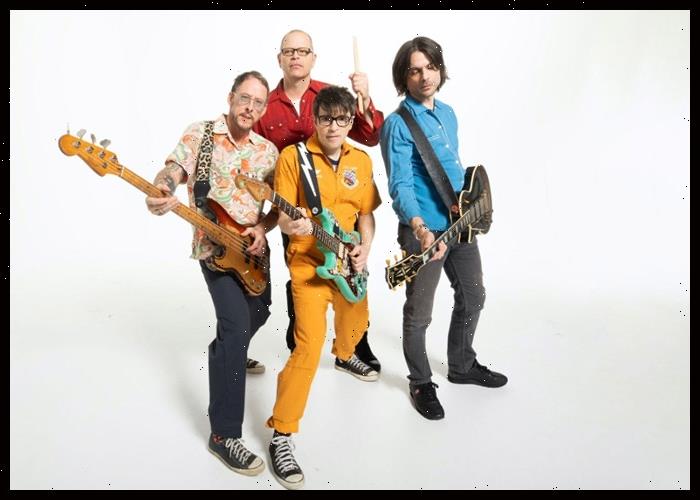 Weezer have earned their second straight No. 1 on Billboard‘s Alternative Airplay chart with the help of “All My Favorite Songs.”

“All My Favorite Songs,” the lead single from OK Human, rose from 2nd position to No. 1 on the survey dated July 24. It follows the one-week reign of the band’s “Hero” last August.

“All My Favorite Songs” is also Weezer’s first multi-radio format No. 1. The song ruled the Adult Alternative Airplay chart for three weeks in April, becoming the band’s first leader on the list.