AMC Entertainment CEO and President Adam Aron gives an update on his company making a deal with NBCUniversal regarding theater vs. digital movie releases and says this is a new revenue opportunity.

They agreed to collapse the exclusive theatrical window from the traditional 90 days to a minimum of just 17 days, or the first three weekends.

After the theater run, Universal and its specialty label, Focus Features, which are both owned by Comcast, will have the option of steering a film to premium on-demand, including AMC’s service. The shortened window only applies to premium video-on-demand, which often means digital rentals cost $20 and not standard on-demand price for other home platforms.

The new deal covers Universal films, which include the “Fast & Furious” franchise, “Jurassic Park” movies and the “Despicable Me” series, in the U.S. over the next three years.

The companies didn't share the financial breakdown of the historic deal but AMC, which is the world's largest theater chain, is reported to be sharing in the profits from the premium on-demand orders. 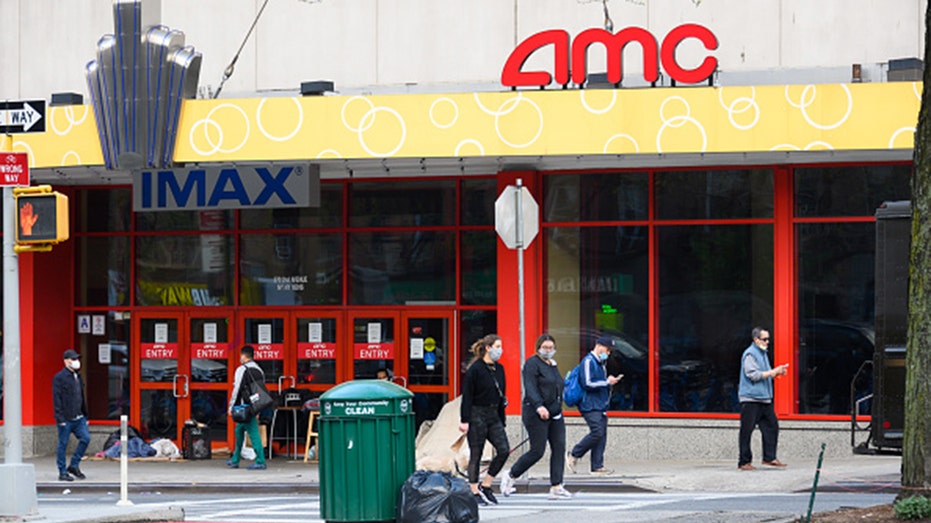 MoffettNathanson analyst Michael Nathanson worries that this agreement will mean that fewer people will go to theaters.

"If consumers are trained to wait only a few weeks to watch the movie at home, especially while increased COVID-19 risks still exist, we worry that the near-term impact on attendance can be more substantial and consumers, in the long run, will continue to opt to watch more non-blockbuster films in their homes going forward," He told The Hollywood Reporter. "Of course, the lower box office attendance will also negatively impact high-margin per cap spending on food and beverages."

Movie theaters have been closed for nearly five months in the United States as coronavirus case numbers and deaths continue to spike in different states.

Exhibitors, including AMC, are currently planning on a large-scale reopening by late August, with Warner Bros.' “Tenet” prepared to usher moviegoers back during the Labor Day weekend, after debuting a week earlier overseas.

"Given the higher PVOD revenue take for studios and depending on the PVOD price, net-net, we
think that this outcome is a positive for the major Hollywood studios," Nathanson added.

The AMC-Universal deal may lead other studios to press for similar terms from AMC and other exhibitors.

Netflix, which hasn't been able to previously agree with major chains over briefer runs for its premier releases, could now find deals more palatable. If widely embraced, a three-week window would also put further pressure on independent theaters, which tend to rely on longer runs for films.