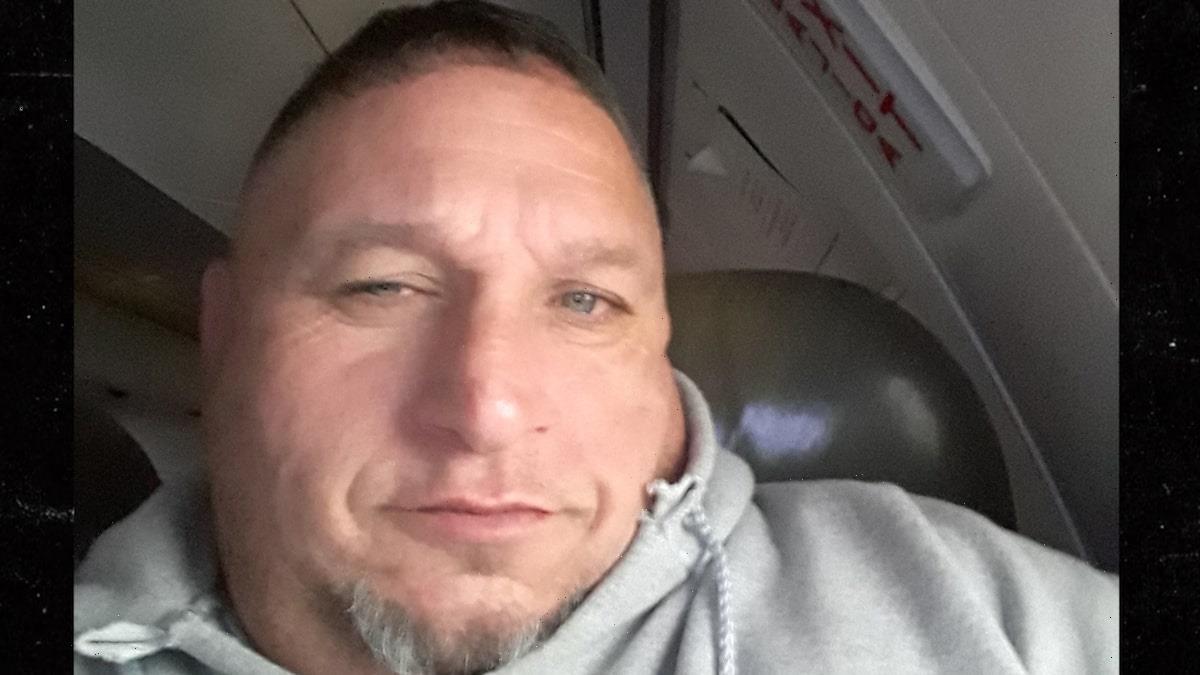 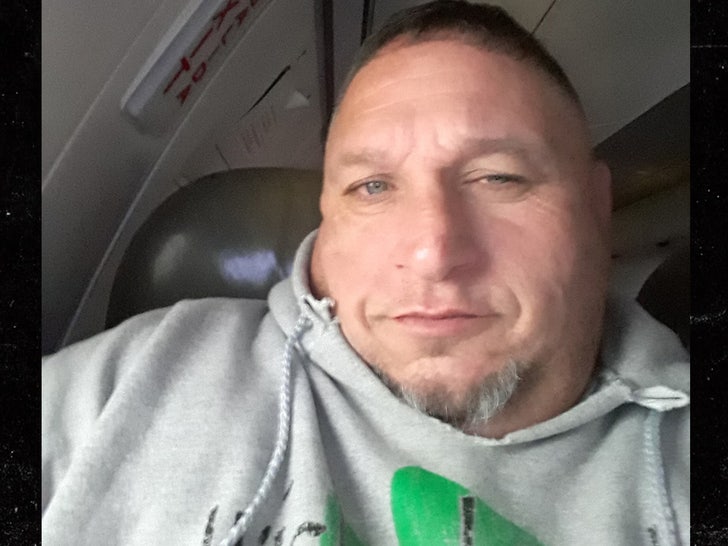 Henry “Nacho” Laun — the extreme eating star of “Wahlburgers” and one of Mark Wahlberg‘s OG entourage members — has died after suffering a medical emergency a couple weeks ago … TMZ has learned.

Sources close to Laun tell us he passed away Tuesday at a Massachusetts hopsital.

We broke the story … the reality star was on a road trip from Boston to Cape Cod in mid-May when he was found unconscious in his vehicle at a gas station.

Our sources say it’s still unclear what caused his medical emergency, but after Laun was transported to the hospital his condition did not improve. We’re told he was unresponsive and placed on life support because he couldn’t breathe on his own.

We’re also told family and friends had a glimmer of hope, as Nacho was showing signs of recovery in recent days — but he took a final turn for the worse.

Laun was a fan-favorite on “Wahlburgers” known for never shying away from an eating challenge and of course, for being Mark’s buddy.

We’re told his attorney and friends will organize a GoFundMe in the coming days to help with funeral costs.