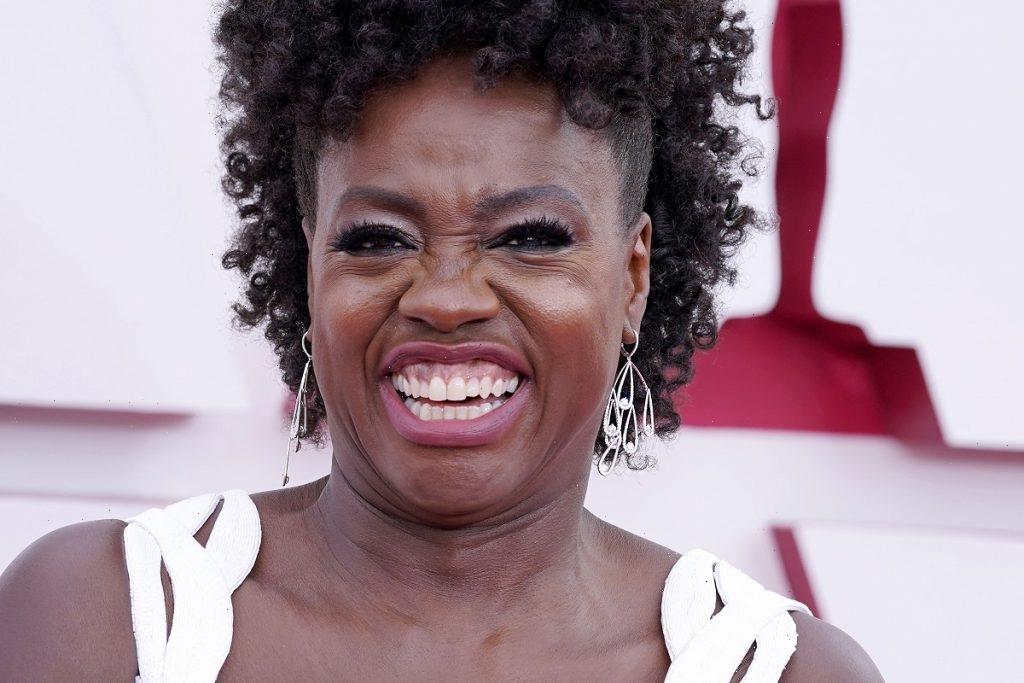 Viola Davis has seemingly conquered the world of entertainment, and now she’s setting her sights on the world of literature. The Fences actor has recently decided to open up even further about her life with a memoir titled Finding Me, set to be released in 2022. The book will be published under HarperCollins and will cover Davis’ journey from poverty to Hollywood queen in extensive detail.

For Viola Davis, her success isn’t about the materials that you can gain from it. It’s about what you’re able to leave behind.

“I remember burying my dad and being completely outraged when I was closing his casket and noticed that they didn’t put shoes on him. I was about to complain when I realized, Viola, he doesn’t need shoes,” Davis said in an interview with AARP. “As Denzel always says, ‘There’s no U-Haul on the back of the hearse.’ You can’t take it with you. It’s creating a legacy, leaving something with people.”

When asked what she wants to leave with people, Davis reveals she wants to help their self-worth whenever she can.

Davis will have the opportunity to come in contact with even more readers with her new memoir, where she will share her stories without filter.

“I believe our stories, and the courage to share them, is the most powerful empathetic tool we have,” she said in a statement. “This is my story…straight no chaser.”

How poverty got Viola Davis into acting

Viola Davis’ life story is just as fascinating and engaging as some of the films she’s featured in. The second youngest of six children, Davis was living in poverty. She remembers not having much for food, and her family sharing one apartment that was crawling with rats.

When asked why she was so open about her past, Davis revealed she didn’t have any shame in her history.

“I think there’s a lot of shame involved with poverty. That ‘You wouldn’t be poor if you did the right thing,’” Davis said. “When you’re poor, what happens is it seeps through your mind. It’s not just a financial state, it’s an invisibility state. It’s a worthlessness state.”

Davis and her sister would use their imagination to occasionally escape their situation. They created alter egos, playing the part of two blonde women that lived the lifestyle she dreamed of. This imagination would later go on to fuel her acting.

By the time Davis got into high school and college, she took her acting aspirations seriously. Eventually, Davis got a full scholarship to the performing arts school Juilliard, which put her on the path to success.

Success was not what Viola Davis thought it was

It took years working in the theater as an actor and taking bit roles in shows like CSI and Law & Order before Davis’ career blossomed. It began with an eight-minute scene in Doubt, where she showed she could hold her own with Meryl Streep. The role landed Davis her first Oscar nomination, changing her life forever. Her starring role in The Help further catapulted her into superstardom, and her career hasn’t looked back since.

But to Davis, her success didn’t immediately align with the happiness she had in mind. Doubt, the same role that brought Davis her first Oscar nomination, also brought with it a midlife crisis.

“I went through a horrible midlife crisis, y’know, after Doubt,” Davis told Oprah on OWN. “I’ve kind of seen my dreams come true, but why don’t I feel fulfilled?”

Davis had to search inward to define her happiness, while also examining what exactly success meant to her.

“So what do you do?” she asked in the same interview with AARP. “It’s like that final line from Willy Wonka: What happens when you get everything you always wanted? And you feel disappointment because it’s not what you thought it would be?”