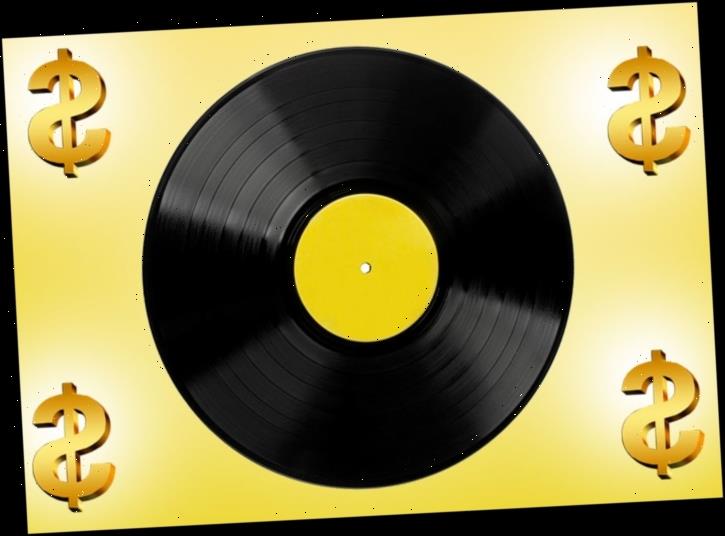 Vinyl album sales reached a new record high in the week ended December 19, according to data recorded by Nielsen Music.

Billboard said the data tracking firm reports 973,000 vinyl albums were sold during the week, the most in a single week since the company began electronically tracking music sales in 1991.

The vinyl album sales in the latest tracking week exceeded the previous record of 905,000 vinyl albums sold in the week ending December 27, 2018.

The second best selling vinyl album of the week was Billie Eilish‘s When We All Fall Asleep, Where Do We Go?, followed by The Beatles‘ Abbey Road and the Guardians of the Galaxy soundtrack.

Billboard noted the new record figure could be beat as soon as the next tracking week, which ended on Thursday, December 26, and will have five full days of last-minute Christmas shopping factored in.