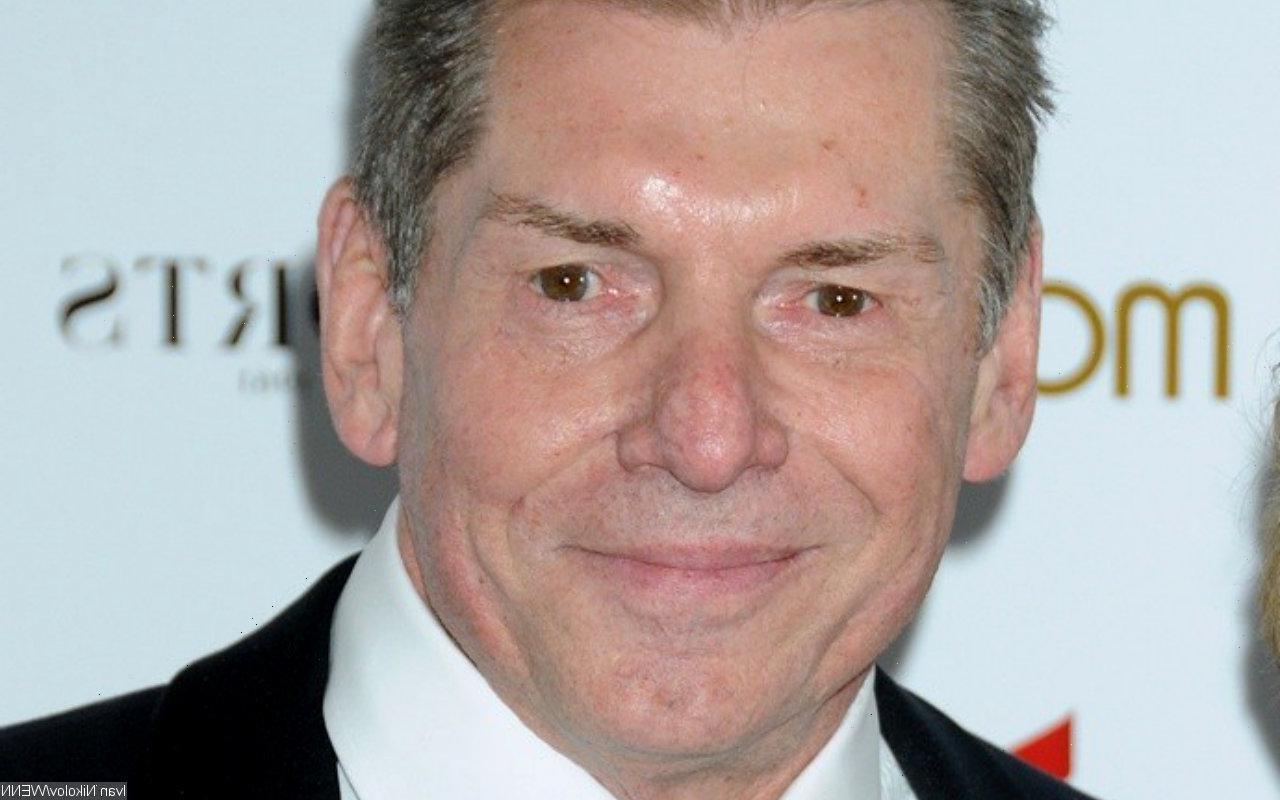 The investigation also reveals that the WWE Chairman and CEO allegedly paid ‘millions’ in settlements related to misconduct claims brought by other female former employees against him.

AceShowbiz –Vince McMahon is accused of having a past affair with a former employee. The WWE Chairman and CEO is under investigation by World Wrestling Entertainment’s board for alleged secret $3 million hush-money settlement to the former employee.

The Wall Street Journal reports that the January 2022 separation agreement bars the woman, who had worked as a paralegal for the company since 2019, from discussing her relationship with Vince or making critical statements about the 76-year-old.

The WWE board found out about the recent $3 million agreement after receiving a series of anonymous emails from someone claiming to be a friend of the woman, who allegedly had an affair with Vince. The emails also uncovered that the promoter hired the woman as a paralegal at a $100,000 salary, then bumped her pay up to $200,000 after they began having a sexual relationship.

Vince also “gave her like a toy” to John Laurinaitis, the emails alleged. “My friend was so scared so she quit after Vince McMahon and lawyer Jerry paid her millions of dollars to shut up,” the person who sent the initial email reportedly wrote.

A WWE spokesman tells the newspaper that Vince admits to having a relationship with the female employee, but insists that it was consensual. The spokesperson also says the company is cooperating with the board’s investigation and takes the allegations seriously. The WWE’s eight independent directors have reportedly hired law firm Simpson Thacher & Bartlett LLP to conduct the investigation.

The investigation has also uncovered alleged “millions” of payments made to other female employees related to misconduct claims against Vince and John Laurinaitis, WWE talent executive who wrestled under the name Johnny Ace.

Vince is married to Linda McMahon, who served as CEO of WWE and as Small Business Administration chief in the administration of former President Donald Trump, since 1966.