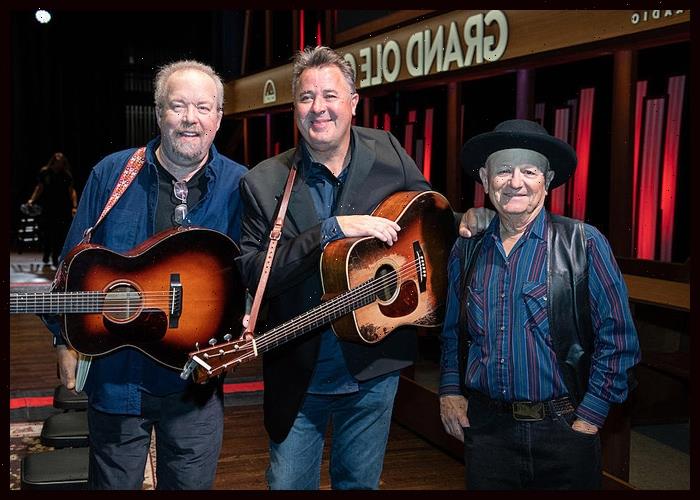 The Nashville legends instantly accepted the invitation into the elite club of artists and entertainers, which marked the first time in decades that two artists received an invitation during the same Opry broadcast.

“I’ve had so many amazing things happen but I wanna tell you what: This is the icing on my cake,” 81-year-old renowned session musician McCoy said on stage.

“I’m gonna be a member of the Grand Ole Opry! Can I bring my songs with me?” legendary songwriter Schlitz asked when his turn came.

McCoy, who boasts a six decade country music career, and Schlitz, who made his Opry debut in 1971, will be added to the prestigious Grand Ole Opry at an induction ceremony to be held later.