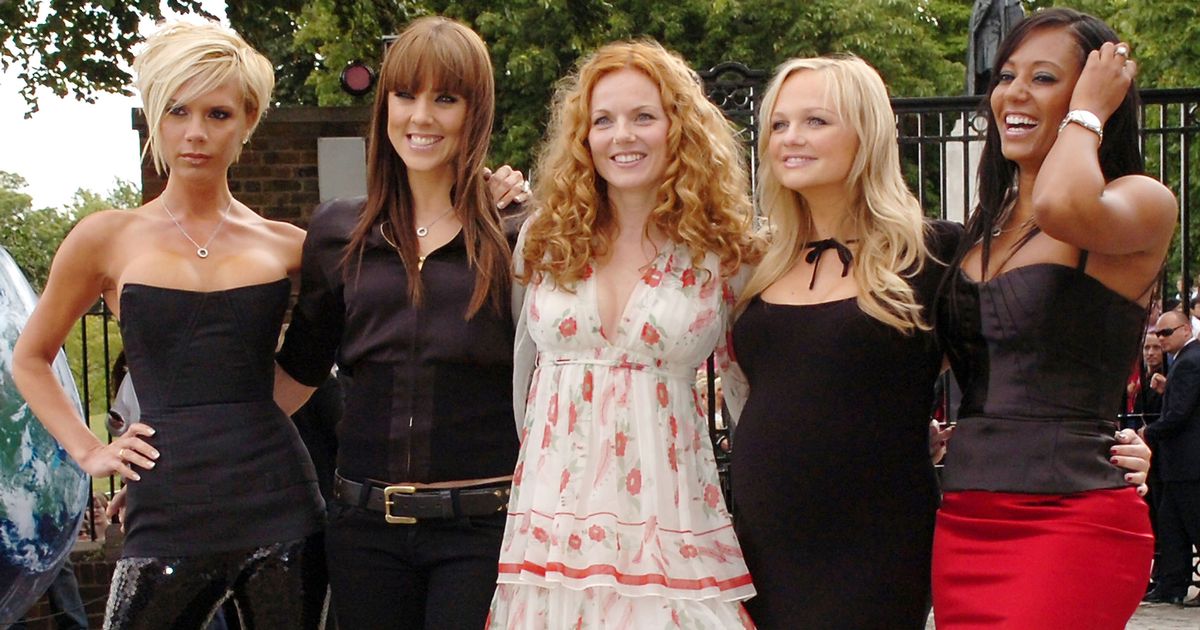 The Spice Girls could be reuniting as a five piece next year, according to Mel B’s mum.

According to Scary Spice herself, Andrea Brown was apparently told by Victoria at her mum’s garden party that Posh Spice was keen in being part of a performance at Glastonbury 2020 – to mark the festival's 50th anniversary.

Mel told Mo Gilligan on The Lateish Show: “Funnily enough, my mum was at her mum’s summer party and Victoria was there, and she did actually mention to my mum that she’d love to do Glastonbury for their 50th next year. 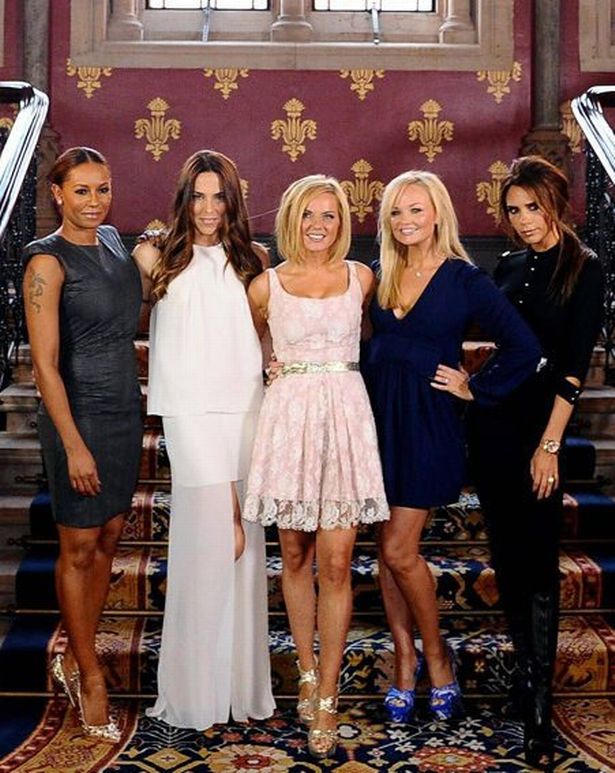 “It’s not just me saying it, she actually did say that to my mum,” Mel added, to which Mo responded: “Victoria’s ready to come for de big show, innit!”

Victoria left hundreds of thousands of Spice Girls fans disappointed when she refused to reunite with the girls for their mini UK tour.

However, Mel B was also hurt by the fashion designer and she told Good Morning Britain that she’s “upset” Victoria, 45, didn’t go to any of the recent Spice Girls concerts.

Scary Spice, 44, said of Posh Spice: “I expected her to come and just say hi at least. Not even on stage, just as an audience member supporting.

“I’m sure she has her reasons for not. I’ve already said, ‘yeah I was upset’, I still am a little bit. 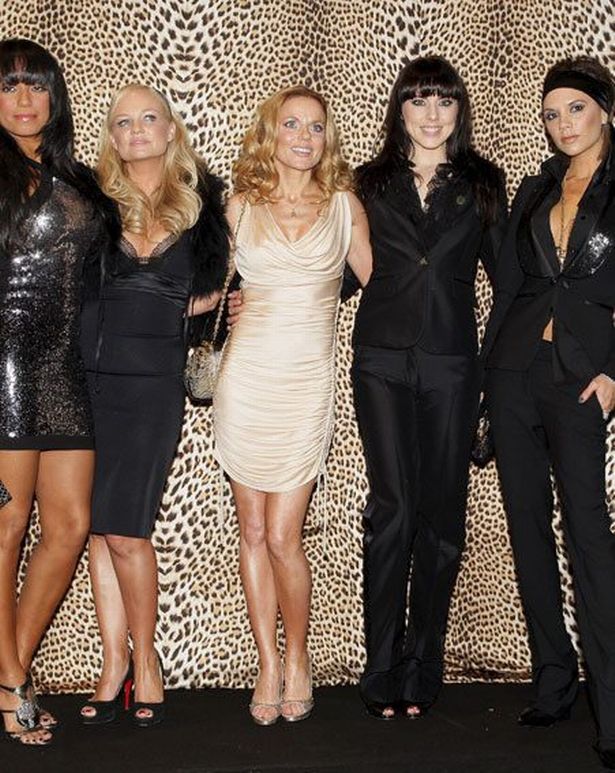 “It is what it is and us girls we all support each other no matter what, but yeah it is disappointing. Wedding, Spice Girls show…”.

Mel B added: “No [it’s not a rift]. We’re all adults, we all have to respectfully get on with whatever.

"But it is a bit disappointing, let’s put it that way.”