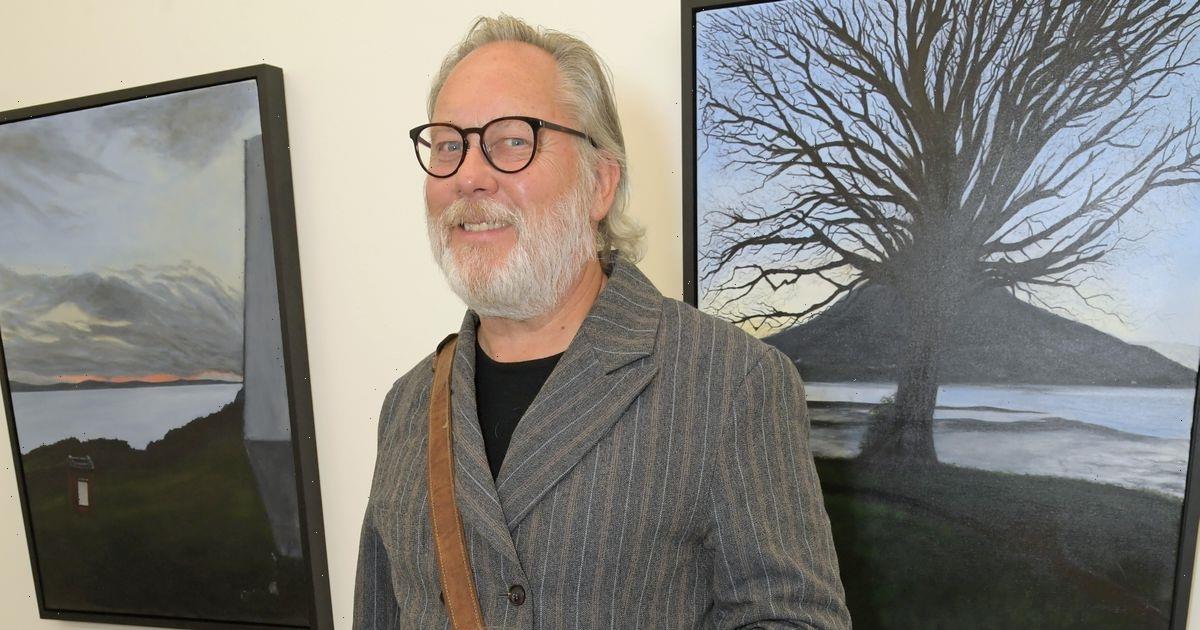 Comedy actor Vic Reeves has revealed he has an inoperable tumour in one of his ears.

The funny man opened up on how his tumour has left him "100 per cent deaf" in the left ear, and has impacted his ability to enjoy his regular pastimes such as bird watching and listening to certain types of music.

While the 61 year old musician has been told the tumour is benign, he also has to undergo regular MRI scans to keep a close eye on its growth and and status.

"I've got a vestibular schwannoma – it's a tumour in my head," the star explained. "I've gone completely deaf, 100 per cent deaf, in the left ear, and it will never come back.

"It's dead – absolutely completely gone," the Vic and Bob lead continued. "It's like the size of a grape so they just have to keep an eye on it.

"It's benign. They can't remove it – they can shrink it or they can leave it and keep an eye on it, and that's what they're doing.

"The eardrum and your brain, there's a nerve and that takes all the information from your ear to your brain and the tumour is right in between the nerve, so it's gone ping and snapped it and you can't reattach nerves."

Vic has always been a keen musician and had some success with his music career over the years, but he said the resulting deafness in his ear has affected how he hears the sound of his stereo record collection to the point where he decided to get rid of it.

The actor, whose real name is Jim Moir and shares four children with his wife Nancy Sorrell, lamented over a life without the music he loves on a recent podcast with fellow comedian Adam Buxton.

He also opened up on how difficult he finds the process of having an MRI scan.

"The last time they put me in one I said 'get me out of here quick'," he said. "I just couldn't do it, so I ended up having to pay for it, but they got my head which is all they wanted."

A vestibular schwannoma is a type of non-cancerous, or benign, brain tumour and is also known as an acoustic neuroma.

This type of tumour normally takes many years to grow and rarely spreads to other parts of the body.

Acoustic neuromas grow on the nerve used for hearing and balance, which can cause problems such as hearing loss and unsteadiness.

If they become very large, the tumours can sometimes become more serious, but are usually spotted and treated relatively quickly due to the obvious symptoms with heading loss and balance issues.

Acoustic neuromas also tend to affect adults aged between 30 to 60 and usually have no obvious cause, though a few are a result of genetics.

Stay up to date with all the latest on comedy stars by signing up to OK!'s daily celebrity newsletter.