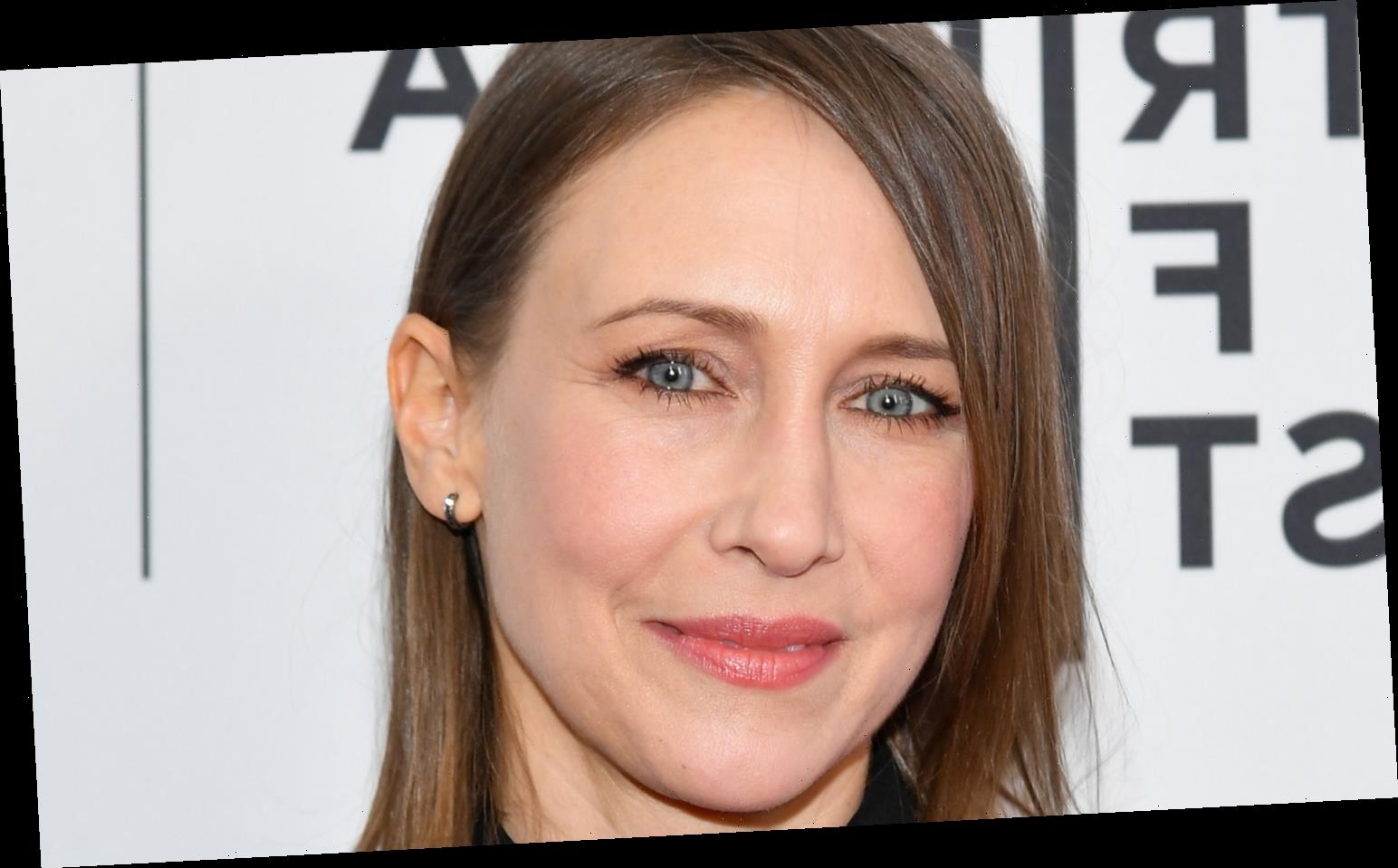 Vera Farmiga is heading back to television in a new limited series for Apple.

The Oscar-nominated actress will star in Five Days at Memorial, which will chronicle “the first five days in a New Orleans, LA, hospital after Hurricane Katrina made landfall. When the floodwaters rose, the power failed, and the heat climbed, exhausted caregivers were forced to make life-and-death decisions that haunted them for years to come.”

Vera will be playing the role of Dr. Anna Pou.

The series is based on the acclaimed non-fiction novel by Sheri Fink and it’s being written for television by 12 Years a Slave‘s John Ridley and Lost‘s Carlton Cuse, who will also serve as directors and executive producers.

Vera is best known for her work in movies like Up in the Air and The Conjuring, as well as television shows like Bates Motel and When They See Us. She is currently filming the upcoming Marvel series Hawkeye and we have some photos from set!