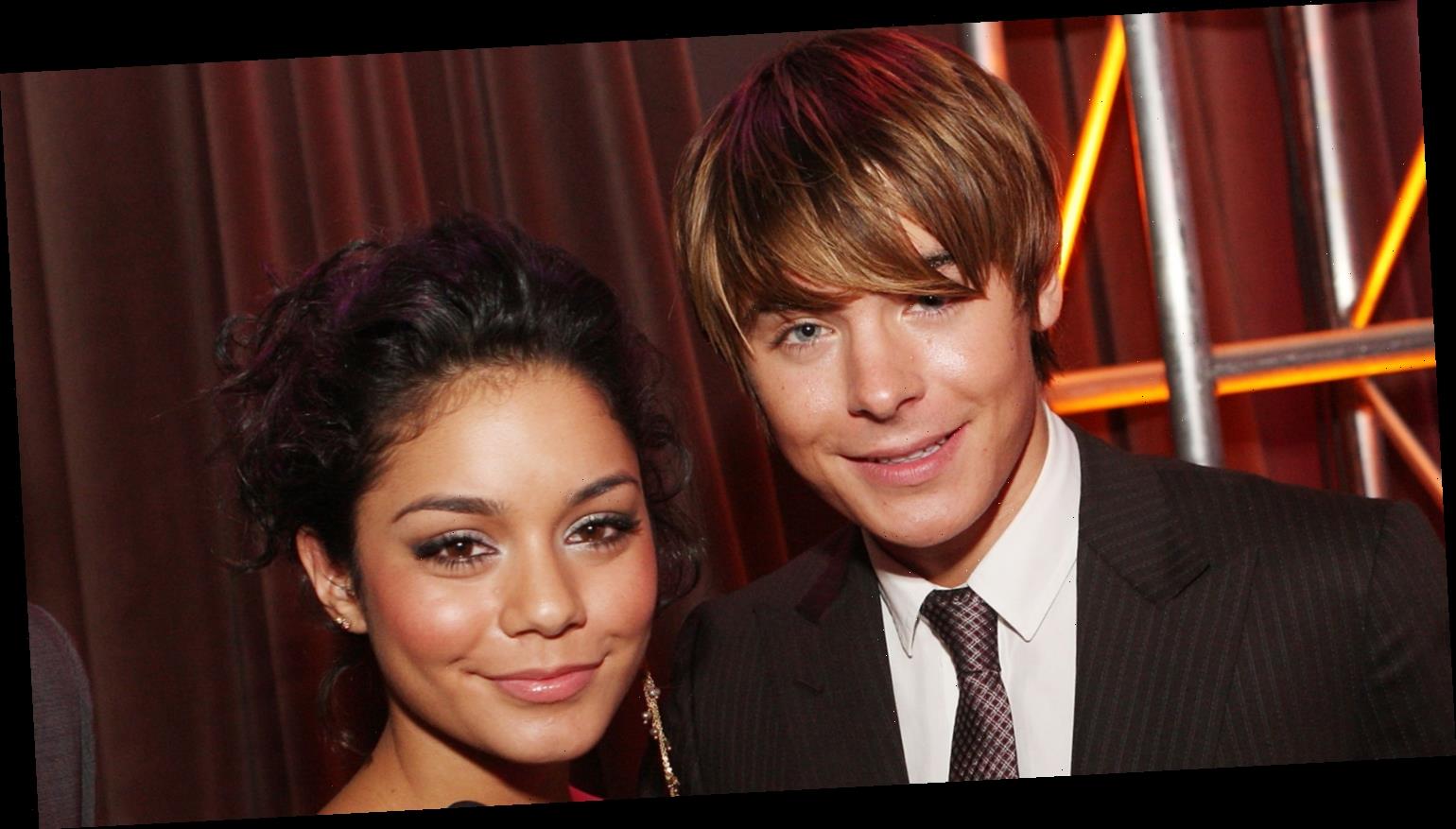 The movie spawned two sequels, a spinoff movie, and a spinoff series on Disney+, as well as a musical stage production that has been performed all across the world!

To celebrate the anniversary, some of the cast and crew opened up about the phenomenon, including before the film was made.

Casting director Natalie Hart dished on the casting process, which ultimately led to Zac Efron and Vanessa Hudgens being cast as Troy and Gabriella.

“When we first met Zac, we felt he had the quality of what we’d call a matinee idol. He was stunning, but he wasn’t cocky, which isn’t something you’d find in young people,” Natalie told Variety. “He had an accessibility. We knew he had the capability of being a leading man.”

Zac and Vanessa, who eventually ended up dating for years (known as Zanessa), were paired up for the final callback and Disney execs knew that there was no doubt that they were it.

“It’s easy to say in hindsight. But when they auditioned together, it was clear. It wasn’t even a close call,” Disney Channel president Gary Marsh said. “We saw the chemistry between them, and we were sold.”

Natalie even dished that Vanessa was nervous about auditioning with Zac.