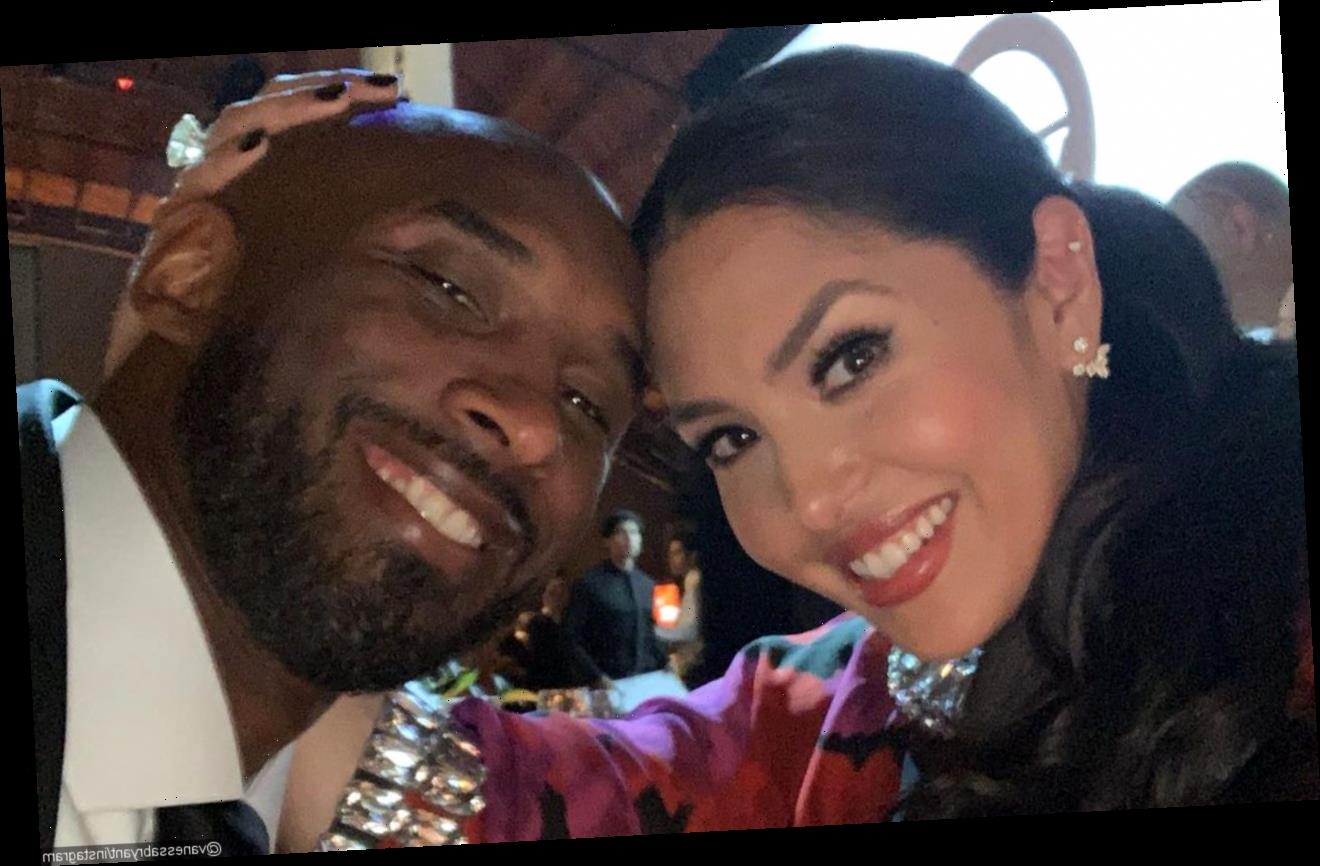 The late NBA legend’s widow posts screenshots of the lawsuit she filed against four L.A. County Sheriff’s Department deputies accused of sharing photos of the Calabasas crash site on her Instagram page.

AceShowbiz –Kobe Bryant‘s wife is making use of her rights to expose the officers who have caused her and her family more pain in the wake of her husband and their daughter Gianna Bryant’s tragic passing last year. Vanessa Bryant has unveiled the names of officers who allegedly took grisly photos of the helicopter crash scene.

On Wednesday, March 17, Vanessa posted on her Instagram page screenshots of the lawsuit she filed against four Los Angeles County Sheriff’s Department deputies accused of sharing photos of the Calabasas crash site. For this purpose, she set her account, which used to be kept private, public.

The four deputies named as “defendants” in this case are Joey Cruz, Rafael Mejia, Michael Russell and Raul Versales. According to the lawsuit, following the Sheriff’s Department’s subsequent investigatory report, it’s revealed that “one deputy in particular took between 25 and 100 photos of the crash scene on his personal cell phone, many of which had no conceivable investigatory purpose and were focused directly on the victims’ remains.”

Rafael allegedly obtained multiple photos of the Bryants’ remains, stored them on his personal cell phone and shared them with at least two individuals, including a female deputy at the scene and Joey. Joey herself, who was a trainee deputy at the time, allegedly shared the photos with multiple people, including several members of the public and Michael.

Michael, in turn, shared the photos with a personal friend who was also a deputy but at another station in Santa Clarita. The lawsuit alleged that within 48 hours of the crash, photos had spread to at least 10 members of the department.

According to the lawsuit, Sheriff Alex Villanueva called those deputies and said if they deleted the photos, they would not face discipline. He reportedly also didn’t tell internal affairs about the breach of privacy and no investigation was started, until news of the photos was made public.

“The Department has yet to deliver on Sheriff Villanueva’s promise of publicly reporting the results of the Department’s investigation, but Mrs. Bryant obtained the Department’s final investigative report via a motion to compel in January 2021,” the lawsuit states. “Substantively, the report reveals that the Sheriff’s Department has failed to take basic steps to ensure all copies of the improper photos are tracked down and sequestered.”

Vanessa obtained the names of the officers alleged to have taken photos of Kobe helicopter crash scene after U.S. District Judge John F. Walter rejected an effort by Los Angeles County lawyers to keep the deputies’ names under seal in the lawsuit earlier this month. The judge stated that “Sheriff Villanueva’s promise to publicly release the [internal affairs bureau] report after the conclusion of the investigation undermines Defendants’ purported concern in the disclosure of the limited excerpts at issue here.”