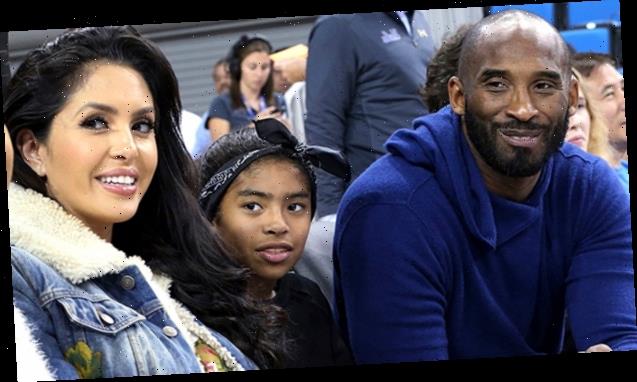 More than a year after the deaths of Kobe Bryant and daughter Gianna, Vanessa Bryant revealed a new tattoo on March 23.

Vanessa Bryant continues to pay tribute to her late daughter Gianna “Gigi” Bryant and husband Kobe Bryant, following their tragic deaths in a helicopter crash in January of 2020. On Tuesday night, the proud mom, 38, showed off her new ink — a “vato-style” tattoo with the word “Mambacita” on her arm. “Mambacita” is a play off of Kobe’s “Mamba” mentality nickname and persona and was passed down to Gianna because of her elite skills on the basketball court.

Vanessa took to Instagram Stories to document the process of her new tattoo, which she revealed took “8 hours to decide on the font.” She explained that tattoo artist Nikko Hurtado, who paid her a home visit, only used “single needles” for her artwork because of her font choice. Vanessa’s new “Mambacita” ink also includes a heart over the “i” and a butterfly at the end of the word — an emoji she often uses when speaking of her late daughter. 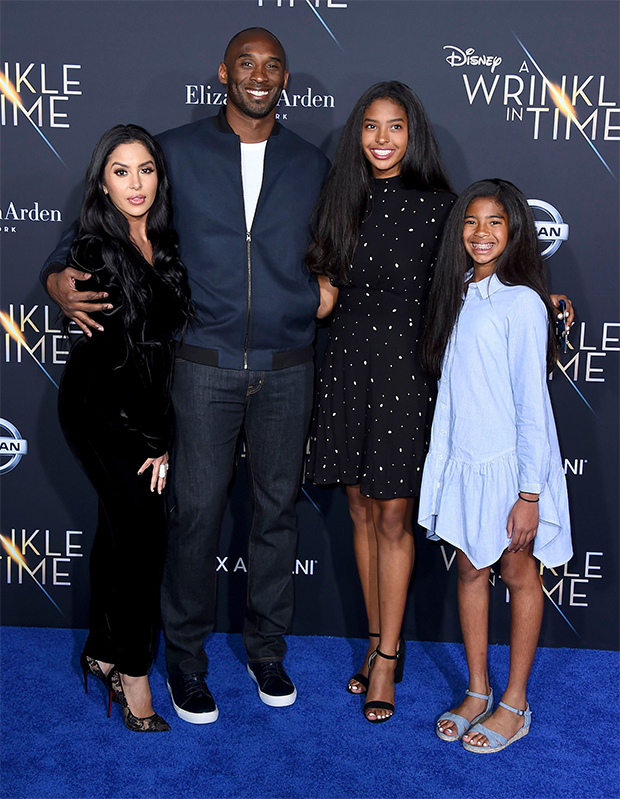 On January 26, Vanessa remembered Gigi and Kobe on the first anniversary of their deaths. At the time, she shared a heartfelt letter to Instagram that she received from one of Gianna’s best friends, Aubrey Callaghan. Vanessa — who’s also mom to daughters Natalia, 18, Bianka, 4, and Capri (21 mos.) — wrote, “My Gigi is INCREDIBLE and I truly appreciate your thoughtful letter. She loves you so much. I miss my baby girl and Kob-Kob so much, too. I will never understand why/how this tragedy could’ve happened to such beautiful, kind and amazing human beings,” she explained. “It still doesn’t seem real. Kob, we did it right. Gigi, you still make mommy proud. I love you!”

In the days leading up to the one-year anniversary of Kobe and Gianna’s deaths, Vanessa took to Instagram to share emotional details about her personal experience with grief over the last year. “Let me be real — grief is a messed up cluster of emotions,” she wrote in a note on Instagram Stories on January 15.

“One day, you’re in the moment laughing and the next day you don’t feel like being alive. I want to say this for people struggling with grief and heartbreaking loss. Find your reason to live,” Vanessa urged, admitting, “I know it’s hard. I look at my daughters and I try to push through that feeling for them. Death is guaranteed but living the rest of the day isn’t. Find your reason.”

Kobe, Gianna and seven others — including Sarah and Payton Chester, Christina Mauser, John Altobelli, his wife Keri Altobelli and their daughter, Alyssa Altobelli — died in a helicopter crash in Calabasas, CA while on their way to a youth basketball game. The pilot, Ara Zobayan also died in the crash.

This year, Kobe would’ve turned 43 in August, and Gigi would’ve celebrated her 15th birthday in May. Our thoughts are with the Bryant family and the families who lost loved ones in the fatal crash.