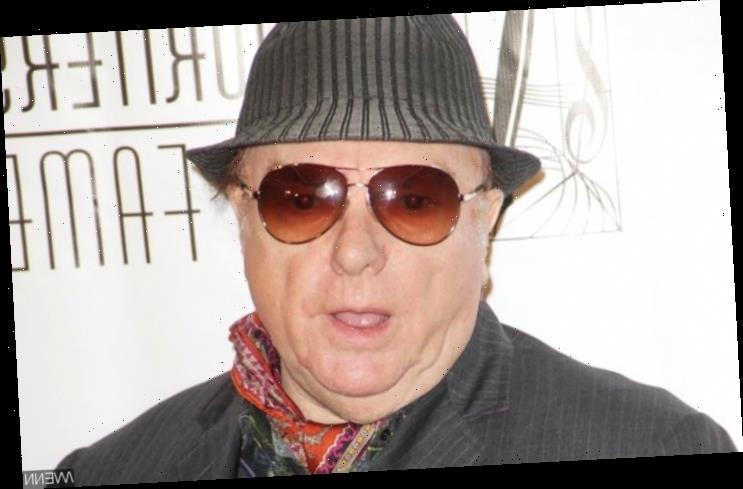 The ‘Brown Eyed Girl’ singer credits Andrew Lloyd Webber for being the only person other than himself trying to get the music business back on track as he rages against social distancing measures.

AceShowbiz –Van Morrison has angered his fans by raging against social distancing measures at gigs and calling on musicians to fight the “pseudo-science” he believes is justifying them.

The “Brown Eyed Girl” musician will play two socially distanced gigs in the U.K. next month, in Newcastle and London.

However, he believes socially distanced concerts are only a stop-gap measure and demanded artists fight for gigs to return to normal as soon as possible.

“As you know, we are doing socially distanced gigs at Newcastle Upon Tyne’s Gosforth Park, Electric Ballroom and The London Palladium,” he wrote on his website. “This is not a sign of compliance or acceptance of the current state of affairs, this is to get my band up and running and out of the doldrums. This is also not the answer going forward. We need to be playing to full capacity audiences going forward.

“I call on my fellow singers, musicians, writers, producers, promoters and others in the industry to fight with me on this. Come forward, stand up, fight the pseudo-science and speak up.”

He went on to cite theatre impresario Andrew Lloyd Webber, who has tested safety measures at his London Palladium venue, as the only person other than himself trying to get the music business back on track and asked other acts to email him via his management firm and join his campaign.

A link to the post was placed on his official Facebook page, with many of his fans reacting with worry over the star’s attack on science and safety measures.

“We love you, Van, but calling pandemic management protocols “pseudo-science” is probably the dumbest and certainly the most dangerous idea you’ve ever put your name to,” one, named Aaron Heisler raged.

Another, Ian Skinner, added: “Stick to music and don’t sprout (sic) personal opinions about medical science for which you have minimal experience and knowledge. As a poet of wisdom you know better.”