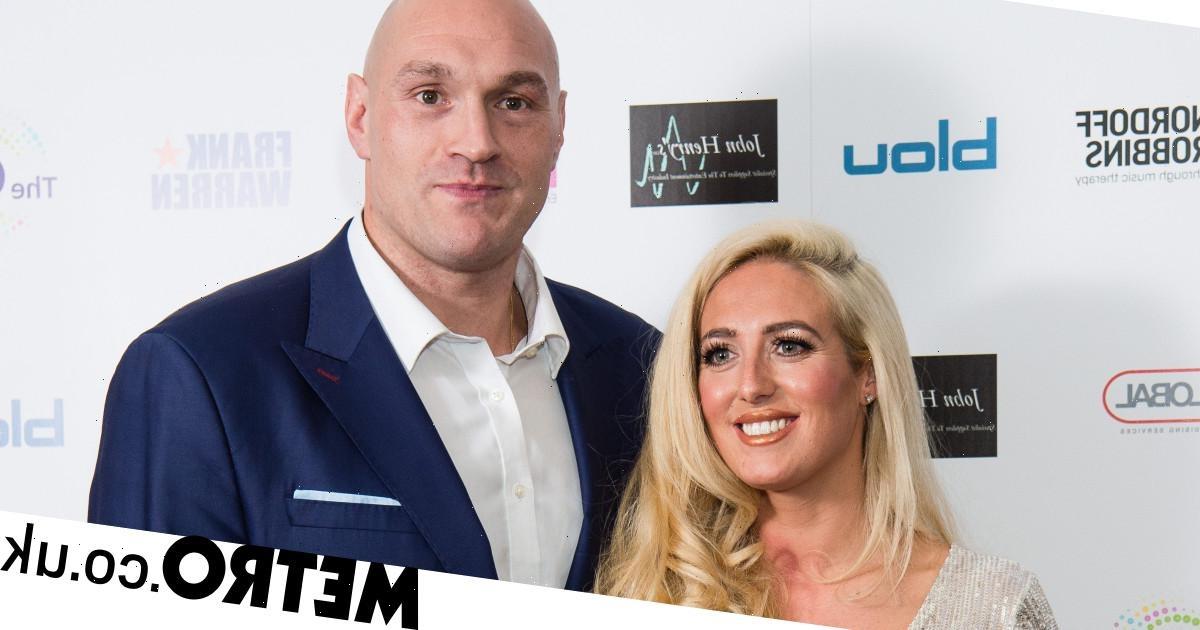 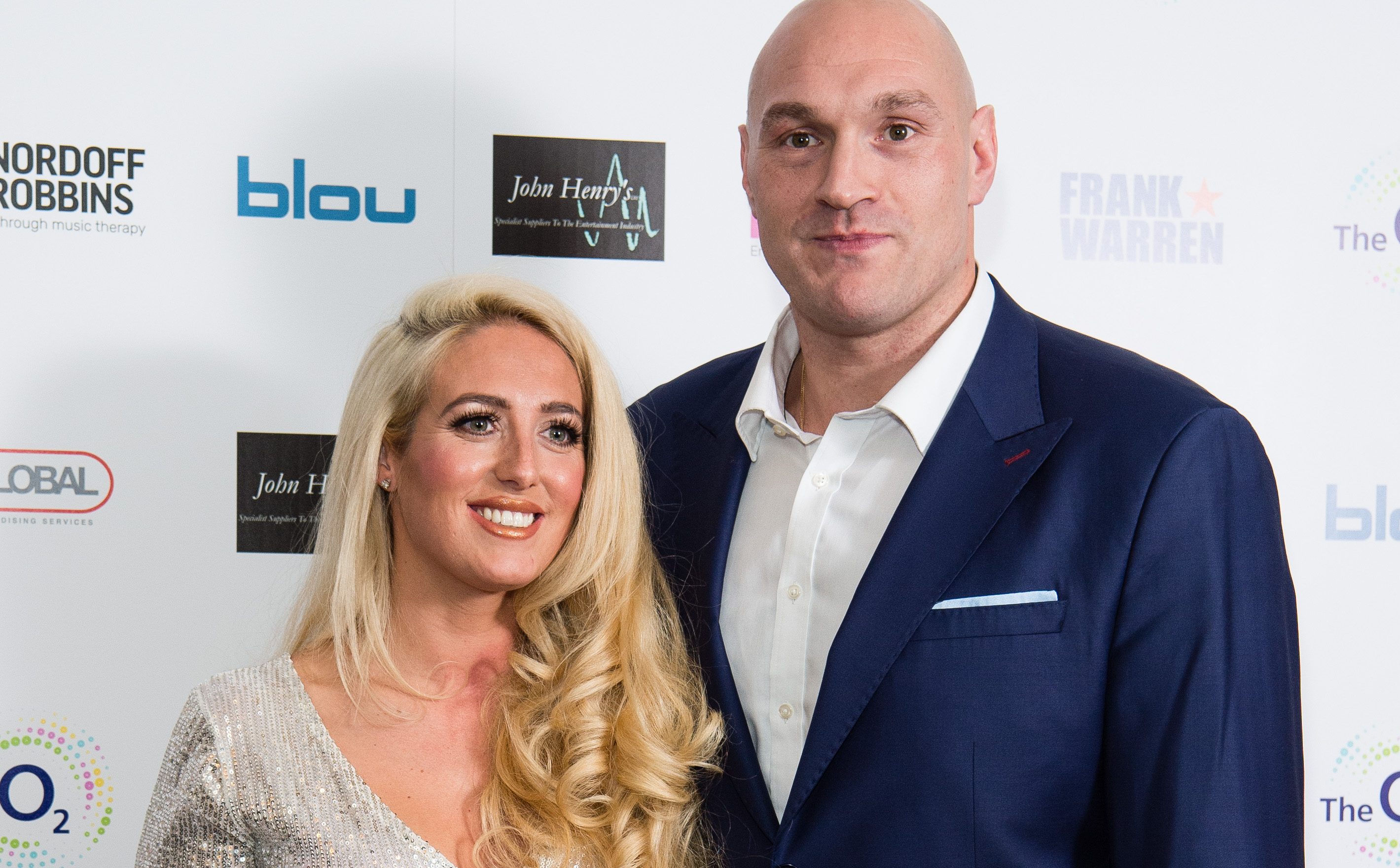 Tyson Fury has dubbed wife Paris his ‘ride or die’ amid speculation over their relationship after she removed her wedding ring.

Showcasing a fresh manicure on her Instagram Stories, Paris also revealed to her followers that she wasn’t wearing her wedding band.

She then posted a photo on her main grid, posing in front of her staircase with a green Chanel bag, which she captioned: ‘When going out literally means going out doors.’

In that snap, her ring finger was seemingly deliberately obscured by a green tree emoji, leading to lots of activity in the comments.

One wrote: ‘Someone is sending a message’, while another commented: ‘Ooo no you’ve covered your wedding finger up! Hope your [sic] ok x’.

However, Tyson has now taken to Instagram appearing to debunk the rumours, sharing a photo of his wife sitting and smiling while on the phone, which he captioned with: ‘There’s my Girl’ and ‘@parisfury1 my Rock, my ride or die’.

He also wrote that ‘God has blessed us abundantly’, likely in relation to his wife, who is currently pregnant with their sixth child.

Fans had also suggested that might be the reason for Paris removing her wedding ring, as she enters the later stages of pregnancy.

One follower said that pregnant women ‘do tend to get swollen hands and fingers’.

Tyson’s story also included a sweet reference to when he and Paris first started dating too, remembering ‘from the summer beneath the trees 2006’.

The couple tied the knot in a swanky ceremony in 2008.

The boxer is currently training in Miami along with younger brother Tommy Fury, where speculation initially began after Tyson was spotted having sun cream applied by women in bikinis in Miami.

Tyson had already hit back at these reports on his Instagram page, sharing a family portrait and writing: ‘Just want to say me and @parisfury1 are [100 emoji]’.

If you’ve got a celebrity story, video or pictures get in touch with the Metro.co.uk entertainment team by emailing us [email protected], calling 020 3615 2145 or by visiting our Submit Stuff page we’d love to hear from you.