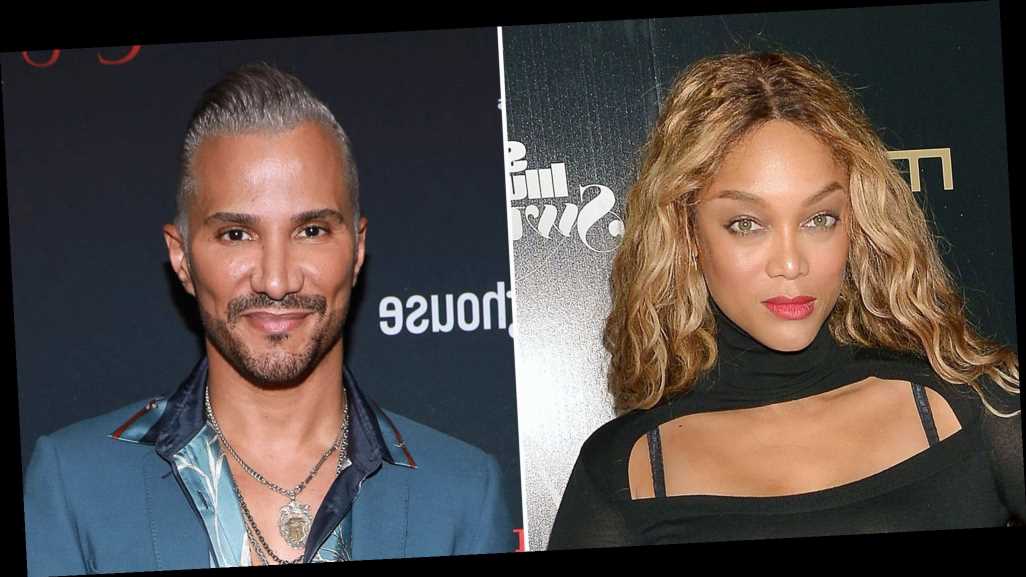 Runway rift? Jay Manuel‘s fictional take on the world of America’s Next Top Model hits a little too close to home for Tyra Banks.

Earlier this month, Manuel, 47, published The Wig, The Bitch & The Meltdown, a satirical novel focused on the behind-the-scenes action of a modeling competition series. An insider tells Us Weekly exclusively that Banks, 46, was “hurt, not angry when she heard about the book.”

“She really enjoyed her time on set with Jay,” the source adds. 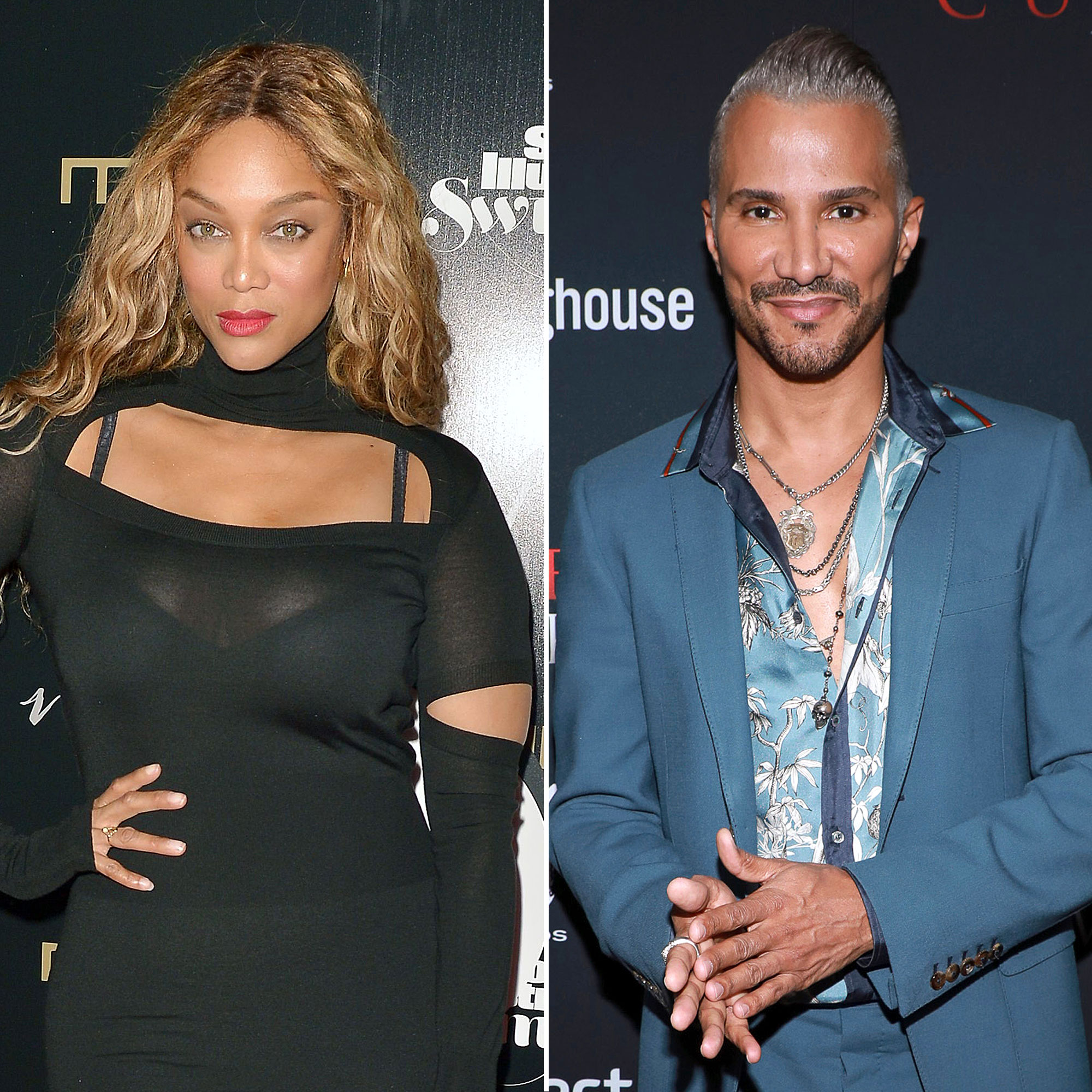 Despite rumors that Banks has alienated other ANTM alums from Manuel, including runway coach Miss J, the source says that the California native “didn’t ask Miss J to ghost or stop talking to Jay, and wouldn’t have.”

Manuel recently opened up about the way his relationship with the new Dancing With the Stars host changed following his exit from ANTM at the end of its eighth season, which aired in 2007.

Gwyneth! Tom! See What the Stars Are Reading Amid Quarantine

“It was really, really unfortunate because the show became a global phenomenon,” the makeup artist told Us exclusively in July, noting that there was an “uncomfortable” tension when he returned to set for the ninth season. “We had such magical moments. Tyra and I had a relationship, a work relationship, that started well before America’s Next Top Model and we became friends.”

When he decided to walk away from the reality series ahead of season 9, the creative director felt at the time that he’d “given the show all that I could bring to the show” and was ready to “move on” to other projects.

“I look back at it [now and] I think she probably felt offended that I was leaving kind of the show at its height,” Manuel said. “I, again, I can’t speak for what she really thought at that time, but what was difficult [for me] was the reaction.” 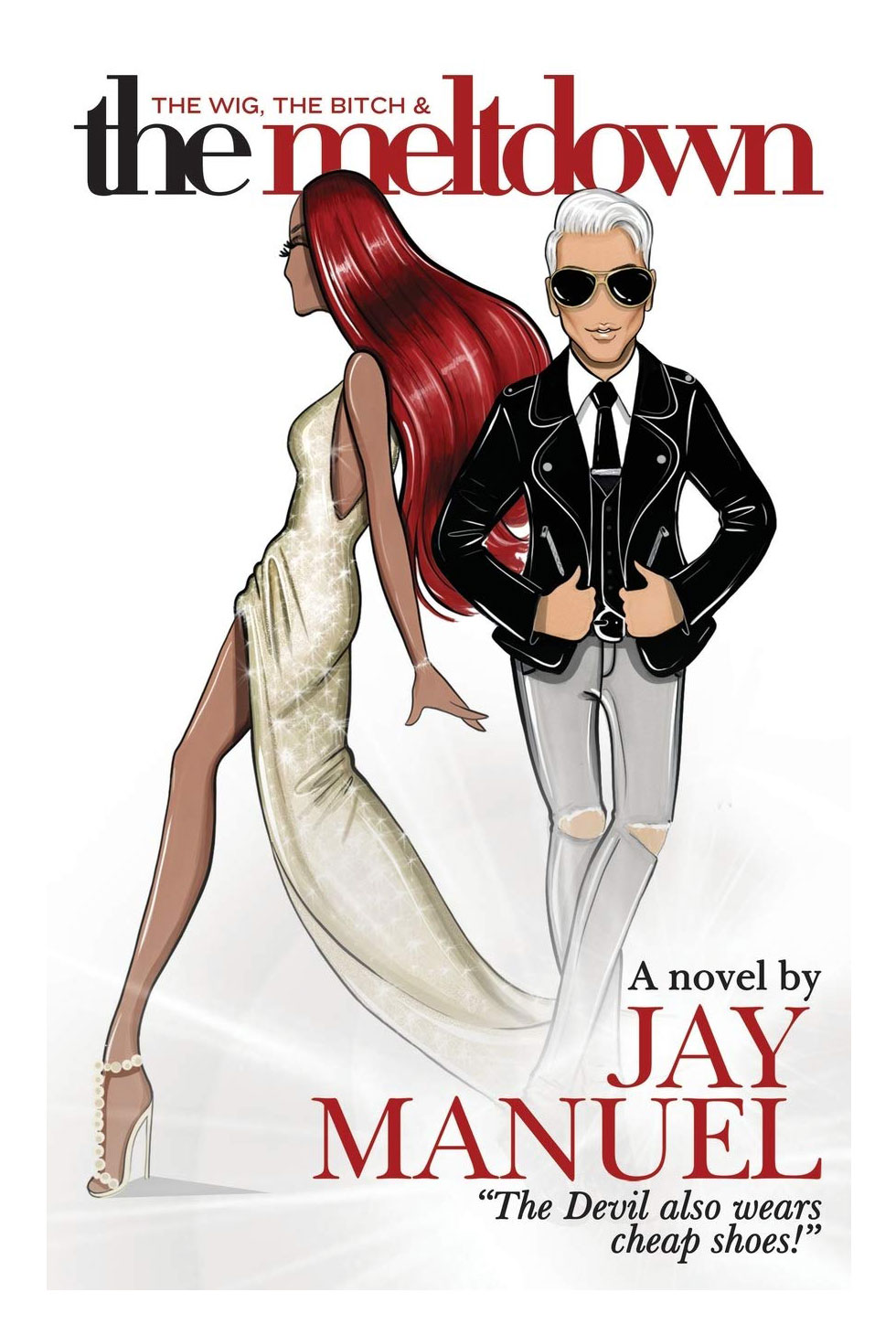 In May, the former Canada’s Next Top Model host admitted to Variety that though he’s exchanged a few emails with Banks over the years, they “really have no relationship to speak of” at this point in time.

While Manuel’s book has given Banks a sour taste in her mouth, the budding author hopes readers are able to take away some of the “really important core themes” about power dynamics in the workplace, as well as “how the entertainment industry deals with intersectionality and black women’s identity.”

From ‘Housewives’ to ‘Hills,’ Relive the Biggest Reality TV Feuds

“It’s meant to be a whole lot of fun,” Manuel told Us in July. “I wrote it in this kind of satirical tone. I wanted it to be a piece of satire, but there is a gravitas to the whole piece. … There are these really important topics that we’re talking about today in 2020, around the world. Yet, this is a really fun [and] laugh out loud. It’s a real fast roller-coaster ride.”