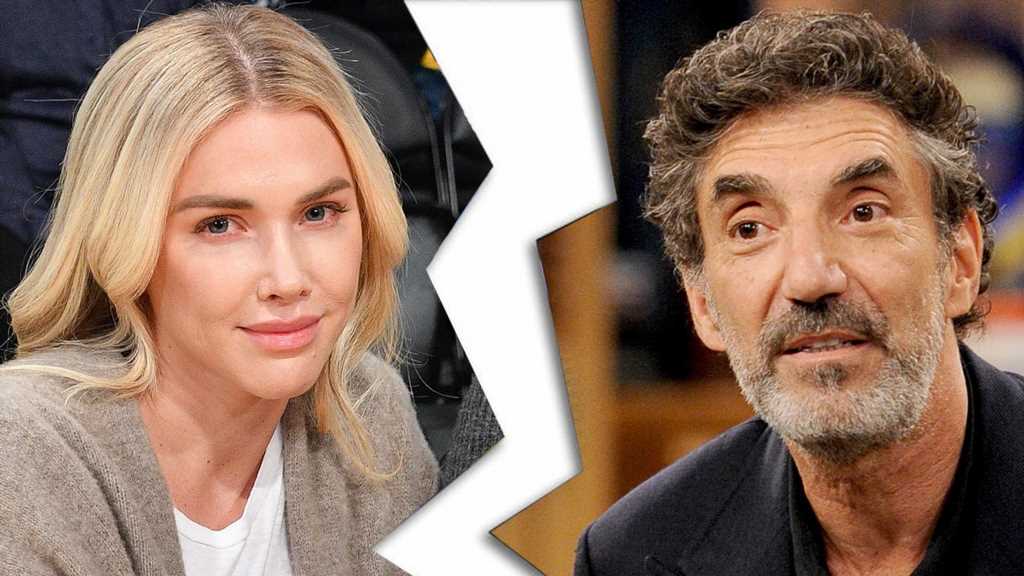 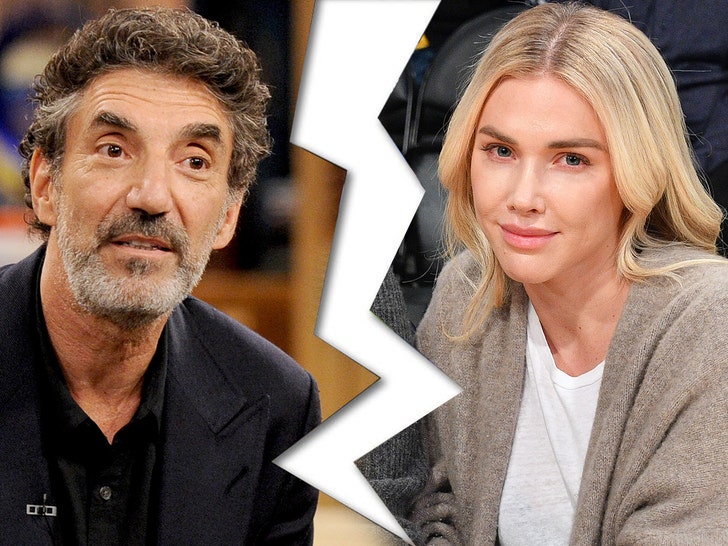 “Two and a Half Men” creator Chuck Lorre is closing the curtain on his third marriage … filing for divorce.

According to legal docs, obtained by TMZ, “The King of Sitcoms” is ending things with Arielle Lorre after about 3 and a half years of marriage. The docs state the two have a prenup in place, and Chuck will pay spousal support as well as attorney’s fees. 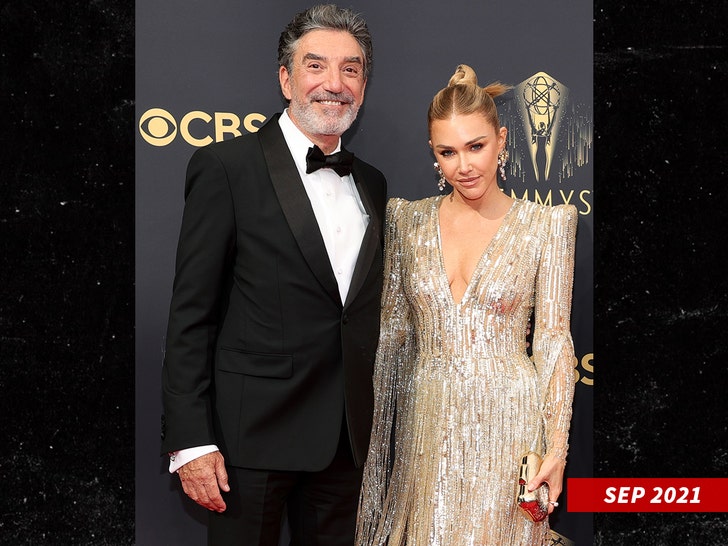 Chuck, repped by “Disso Queen” Laura Wasser, lists irreconcilable differences as the reason for the split.

The two got hitched in October of 2018, and according to Chuck, ended things in May of 2022. They did not have any kids together.