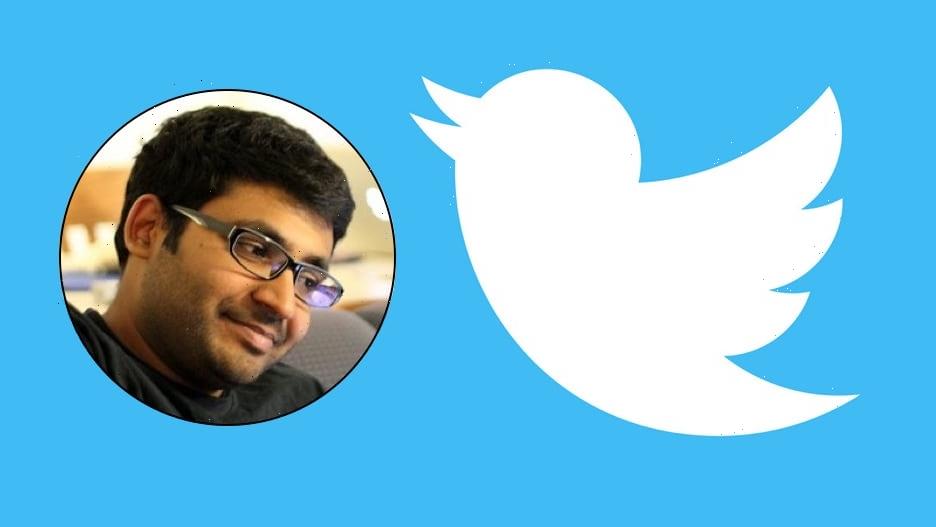 Two engineering execs will step down as part of the reshuffle 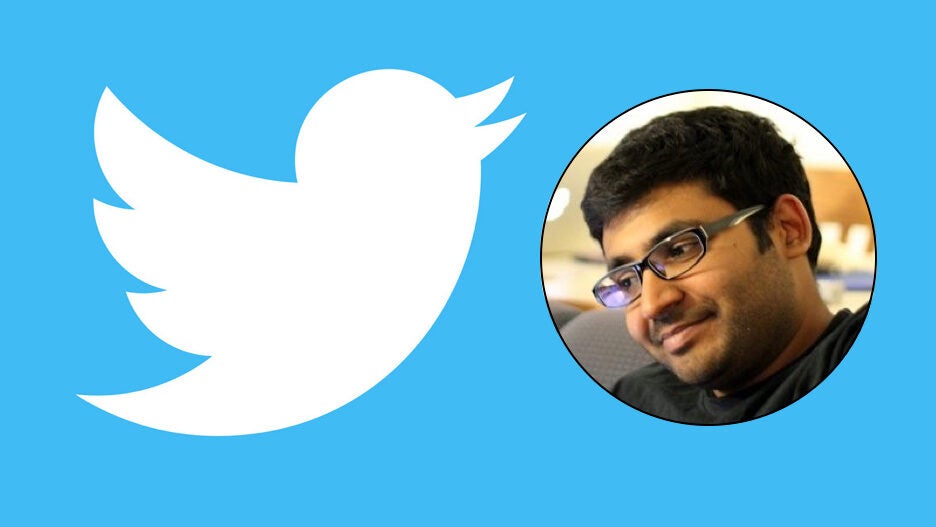 Twitter’s new CEO Parag Agrawal on Friday said he was restructuring the company for purposes of “operational rigor” and “faster execution,” according to a company email reviewed by The Washington Post.

In a company-wide email, Agrawal announced a major reorganization of the San Francisco-based company following the Monday departure of former CEO Jack Dorsey. In the letter, the new chief executive said he was focusing on “clear decision-making, increased accountability, and faster execution” in this shift and “making a number of organizational and leadership changes to best position us to achieve our goals.”

As part of the move, engineering executives Michael Montano and Dantley Davis are expected to step down by the end of year, according to the email and its U.S. Securities and Exchange Commission filing. 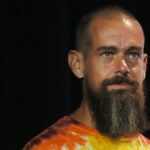 Agrawal was selected to take over for Dorsey by Twitter’s board of directors. The exec had been a longtime engineering leader at the company and rose through the ranks working more than a decade at Twitter. While Dorsey, who still remains CEO of Square, was fired from Twitter in 2008 over his management style and clashes with the board. After starting Square, he later returned in 2015 even as investors questioned his ability to focus on running two organizations.

The company has been pushing to double its revenue to $7.5 billion by the end of 2023. In Q3, the platform added 5 million daily users and now counts 211 million monetizable daily active users, with some 350,000 of those being verified accounts — but it still faces challenges in monetizing its product.

This year, Twitter’s U.S. ad revenue is expected to surpass $2 billion, according to Insider Intelligence, with growth driven by more product launches, sports and live events. Twitter’s stock gains, however, have been roughly the same compared to a year ago.